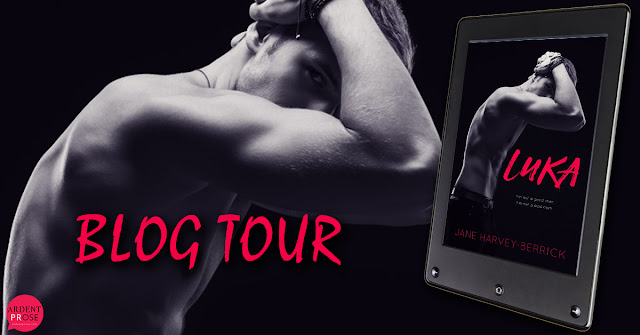 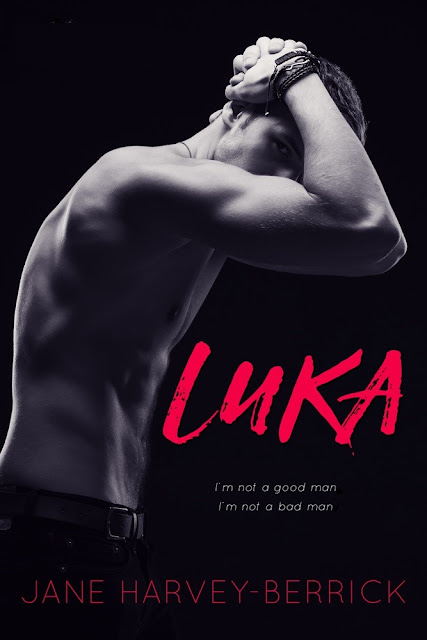 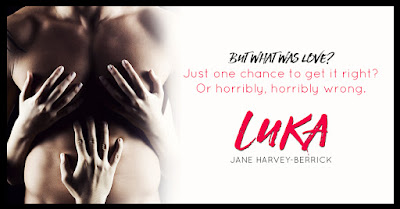 “Two minutes to curtain,” called out the stage manager.
We all hustled to take our places for the first number, and Ash walked with Laney as she wheeled herself to a spot where she could watch from the wings.
I felt a shiver of anticipation skitter across my skin, and I stretched my arms over my head before shaking them out, keeping flexible, keeping moving.
“God, I’ll never get enough of this,” whispered Sarah. “I hate it and I love it.”
I knew exactly what she meant. The nerves never really stopped, but the second I stepped on stage, adrenaline and muscle memory took over. My body would respond before my brain felt the fear of dancing in front of a thousand strangers.
I could hear the audience, hear their breaths, feel their excitement, feel the heat rolling forward from the press of bodies.
And then the house lights sank and the theater dropped into darkness, the electricity of expectancy lighting a fuse.
Al, the conductor, tapped his baton, and there was a collective breath as the band prepared to play, fingers hovering above keys and strings, the drummer poised, tension in his arms.
Then the music blasted out in an explosion of sound and light, and I was on stage, alive, powerful, doing what I was born to do.
I became the role, I lived the dance, blood pounding through my veins, my muscles coiled and released as I lunged and leapt, my arms sweeping through the space around me, filling it with spirals of strength and emotion.
Nothing could beat this feeling, this intensity, this desire to drink from the well of life.
And it was magnificent.
For a split second, I caught Ash’s eye, and we shared something that only another dancer can understand—a connection, an emotion so fleeting, I could have dreamed it.
I feel it too, brother.
Two hours later, we stood bathed in sweat under the bright stage lights, smiles on our faces and tears in our eyes, soaking up applause as the crowd rose to their feet, cheers and whistles soaring above the roar. My chest heaved from the exertion, but also from the deep emotion that dancing always brought to me, and I knew that everyone on this stage felt the exact same way.
Sarah stood next to me, tears running down her face, happy tears; tears of achievement and joy; tears of satisfaction and sorrow that it was all over. The end of a performance was a birth—the memories of the audience would live on—and a death, too, as another show ended. So tonight, we were celebrating and grieving.
“I’m going to miss this so fucking much,” she sobbed, staring up at me, then out at the cheering crowd. “God, I’m going to miss you, Luka, you bloody great hunk of sexy Slovenian.”
“I’ll miss you too, buča,” I said sincerely, leaning down to kiss her cheek, tasting the salt of her tears.
All the dancers linked hands, raising our arms in the air as we took our final bow. Ash stepped forward, looking down at the band and applauding them, too. Then he clasped his hands together and pressed them to his heart, before waving to the audience and leaving the stage.
Yveta, Gary and Oliver stepped forward with me and Sarah to take our bows as co-leads, then we too left the stage.
And it was all over.
The applause drained away as the curtain fell for the last time and the house lights came up.
Then it was the slow descent to normalcy as we peeled away the roles we’d played, along with our costumes, wigs and makeup.

What can I say about Jane Harvey-Berrick other than she's BRILLIANT! I have never met one of her stories that I didn't love. Every character is so unique, every story is so well written that sometimes I don't realize that I'm just the outsider, that I'm not actually involved in the story, but that's exactly how she makes me feel!

I honestly didn't know what to expect when I started this story. I knew it would involve dancing because we already met Luka in Slave To The Rhythm and I new it would involve love. It's hard to put into words what I went through while reading because I feel like I'm still processing everything. Luka is in London while the team takes a break from Slave and meets someone. He's always made it perfectly clear that he is bi and never apologizes for it. He's never even thought about getting into anything serious with anyone but things seem to progress with his current lover. Just when he thinks he's ready for the next step his life is blown wide open.

I love that through it all his friends from Slave, like Ash and Laney are always there for him. He can call upon them whenever he needs an open ear, or open heart for that matter. The struggle that Luka goes through is one that not a lot people go through and it's utterly heartbreaking.

This is such a beautiful story about love and lose. It shows that it's ok to move on and still live! Live fully, and boldly. My heart is still with this story and I think it always will be. Luka captivated me from the beginning to the very last word.

Complimentary copy was provided in exchange for an honest review.