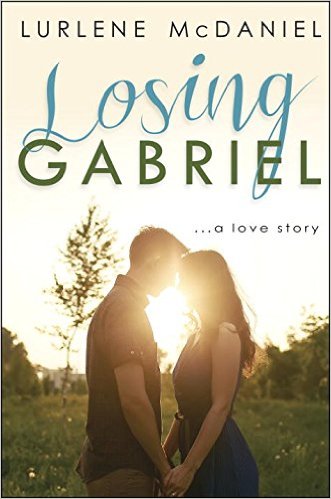 This emotionally-charged novel about three high school seniors who in the midst of planning their futures after high school are instead faced with present circumstances that force them to grasp what it means to make choices, take responsibility, and truly become an adult.


Lani Kennedy has dreamed of becoming a nurse since her cousin Arie died of leukemia. Nothing will stop her from getting into the local nursing program.
Dawson Burke hasn’t dealt with his mom’s death, and he’s angry at his dad for moving them to Windemere right before senior year. He grudgingly accepts that he must wait till graduation before he leaves.
Sloan Quentin can belt out a song and knows that her band is her ticket to fame and fortune. When she discovers that her boyfriend—the band’s lead guitarist—is cheating on her, she finds comfort—and revenge—in someone else’s arms.
When the lives of Lani, Dawson, and Sloan become entangled in unexpected ways, reality hits harder than anyone could have imagined.

Back when I was in Jr. High I distinctly remember reading devouring novels by Lurlene McDaniel. I remember being totally and completely heartbroken by her real and honest stories. So when I heard she had a new book releasing soon, I knew I had to read it.

Before I started LOSING GABRIEL I told myself that it wasn’t going to break me like Lurlene’s other stories did. I mean I’m an adult now and it won’t be as bad, right?  Boy…. was I wrong.

LOSING GABRIEL revolves around three very different characters:
Lani- the good girl who knows exactly what she wants to do with her life.
Dawson- the boy that lost his mother and was forced to move to a different school his senior year.
Sloan- the girl from the other side of the tracks. She’s in a band and is super hot and confident.

These three characters circle each other for very different reasons. When situations and tragedies occur, it’s how they deal with the aftermath that makes the biggest impacts.

Lately, when I’m reading YA novels (I’m generalizing here) I feel like they aren’t as thought provoking or educational as they used to be. The characters have no sense of responsibility or respect. So reading this book was very refreshing. LOSING GABRIEL had so many life lessons entwined in the story. These characters didn’t have it easy. They went through tough and trying times but still managed to take responsibilities for their actions which were admirable.

LOSING GABRIEL brought me back in time. Lurlene McDaniel broke my heart with her honest storytelling. LOSING GABRIEL was a novel I couldn’t put down!

Posted by MrsAlcide at 9:00 AM