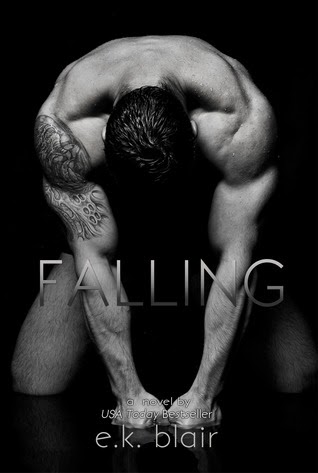 Sometimes it takes someone else to show us what we are truly capable of becoming.

Suffering from years of violent abuse, Ryan Campbell has learned how to keep people from getting too close. But when you shut yourself off, people get hurt along the way. Never caring much about others, Ryan creates a world in which he doesn’t have to feel.

When Ryan meets Candace Parker, all of his walls slowly begin to crumble. Not sure of the truth of who she is, he feels his mind is playing tricks on him. Unable to force out the thoughts that consume him, Ryan is haunted by visions that torment him every time he looks at her. He finds himself swallowed by guilt and blame, but he’s unwilling to turn his back on the one person that could possibly save him.

“Babe, what the fuck happened in there?” I ask, when we get to my car, her whole body shaking. “Who the fuck did you see?”
She falls with her back against the side of the car and grabs on to my shirt as she’s crying, gasping for a decent intake of air.
“Jack is in there. We have to leave.”
“Who’s Jack?”
“Him! Jack is . . .” Her cries are strained when I see Jase approach, asking in shock, “Candace, what happened?”
“Jack’s inside.”
“Oh, shit!”
“Who the fuck is Jack?!” I scream, confused as fuck with what’s playing out in front of me.
“The guy that attacked her,” Jase tells me.
Everything stops.
Grabbing on to Candace’s shoulders, I demand, “Get in the car. Now.” I pull my keys out of my pocket and hand them to Jase, yelling at him, “Get her in the fucking car!”
Everything tunnels as I turn from everything good in my life and walk away.
One second. That’s all it took.
Suspended in a false reality where actions and consequences no longer exist. Where rage boils so deep inside your veins that you’d do almost anything to drain them. I’d bleed it all out for her.
Chaos. I’m in it when I slam through the doors and bark out, demanding only the way a feral animal would, “Where’s Jack?!”
When the guy to my left points him out, I come unleashed. 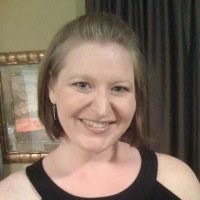 USA Today bestselling author and International Amazon bestselling author, E.K. Blair takes her readers on an emotional roller coaster with her FADING series. A former first grade teacher with an imagination that runs wild. Daydreaming and zoning out is how she was often found in high school. Blair tends to drift towards everything dark and moody. Give her a character and she will take pleasure in breaking them down, digging into their core to find what lies underneath.

Aside from writing, E.K. Blair finds pleasure in music, drinking her Starbucks in peace, and spending time with her friends. She's a thinker, an artist, a wife, a mom, and everything in between. 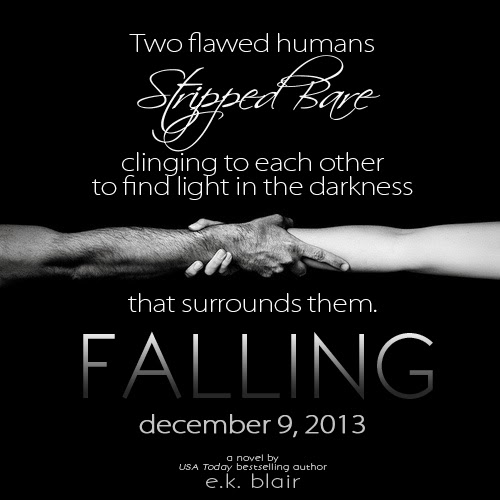 a Rafflecopter giveaway
Posted by MrsLeif at 7:00 AM