I know you are not suppose to judge a book by it's cover, but when I saw the cover of this book, I knew I had to read it. I had no clue what the book was even about, but I knew I wanted to get my hands on it. Once I found out the book was about dragons, I knew it had to be mine. 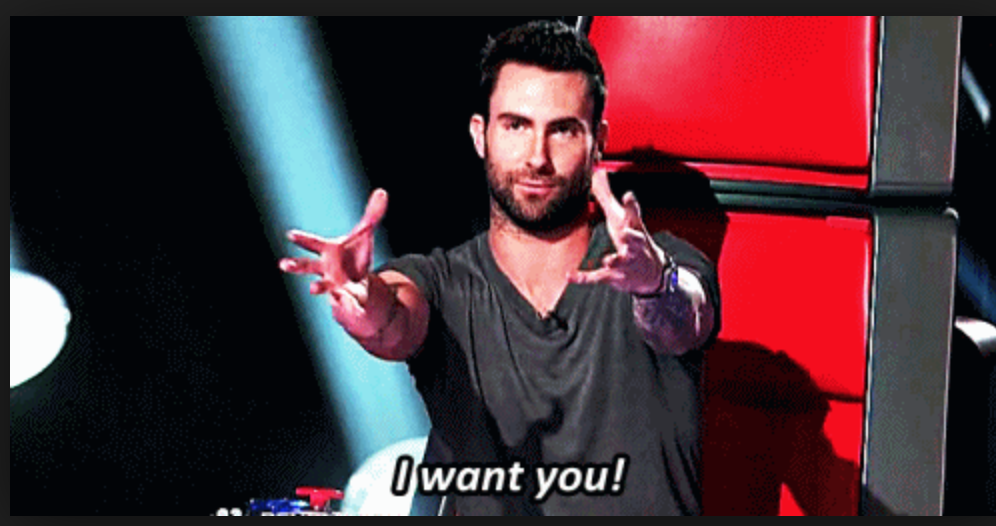 I am so glad I was able to read this book, because I truly enjoyed it! The book was so unique! A hot dragon shifter stuck inside the main character's head? Now, that is truly something I have never read about before. The book had action, romance, mystery, and basically anything else a good book should have. I was just completely absorbed by this book.

The characters in this book where phenomenal, the author did an amazing job giving them their own, multi-dimensional, personality. I ended up loving every character of the book. It was actually quite freighting how much I could relate to the main character, Hailey. We had so much in common that I thought that we were the same person (now if I can get a hot dragon shifter boyfriend, that would be amazing). I loved how awkward and lovable Hailey was. She also proved that she could be strong when she needed to be.

Let's now talk about Dacea. I loved him. I want my own Dacea. He was passionate, protective, and completely swoon worthy. This dragon definitely knew how to create some steamy passion with Hailey.

"Dropping his head, Dacea feathered his lips across hers. Her hands steeled on his shoulders then softened to a caress. He indulged himself in the taste of her lips when she opened: it was like savoring the sweetest candy."

I will admit that at some point of the book, it was a little confusing to figure out if you were reading from the mind of Dacea or Hailey since they were sharing the same body. I was eventually able to figure it out, but it was a little annoying at times. I also wish we could have had more scenes of Dacea and Hailey bonding, because it was mentioned that they watched movies and other things together that helped them care for one another, but the reader does not get to see those scenes. I would have been nice to see a tiny bit more development of their relationship in that aspect.

I am so excited to read the next book in this series, because I am sure it is going to be just as addicting as this book was. I am really looking forward to more development of the relationship between Hailey and Dacea. I would recommend this book to anyone who enjoys paranormal romance, especially if sexy dragon shifters sound intriguing to you!