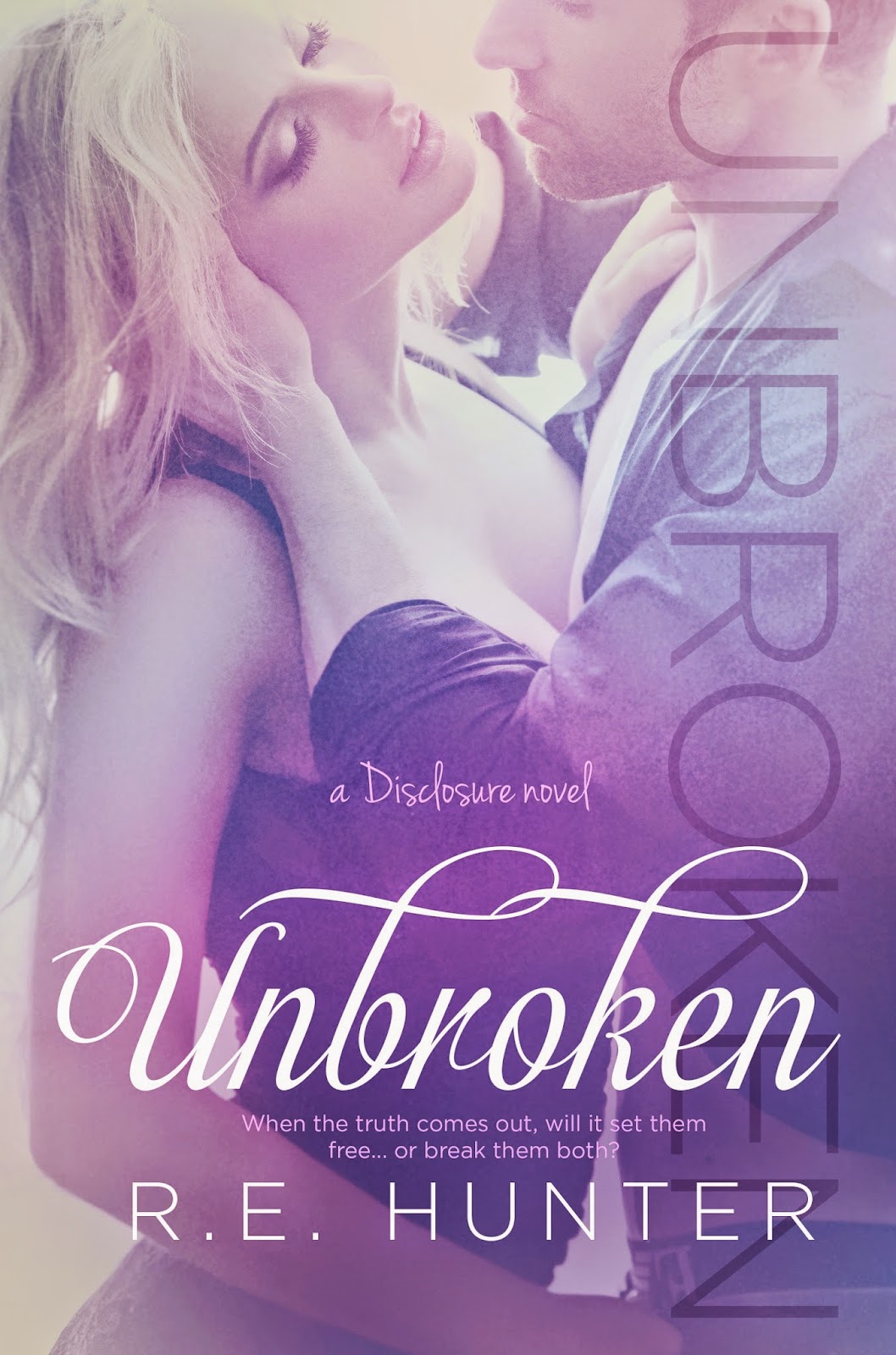 Synopsis:
She was running toward her future. He was running from his past. When their worlds collided, nothing could prepare them for what was to come.
Reeling from Luke’s betrayal, Embry Jacobs is lost and looking for answers. His lies have ripped them apart, forcing her to question everything she thought she knew about the man she loves. But to give Luke another chance, she’ll have to forgive his lies and risk her already fragile heart.
Luke Brody’s past has finally caught up to him — in more ways than one. After losing the only woman he’s ever loved, he’ll do anything to get her back. But when he finally has the chance to make things right, unforeseen circumstances threaten to tear them apart once more.
When the truth comes out, will it set them free or break them both? 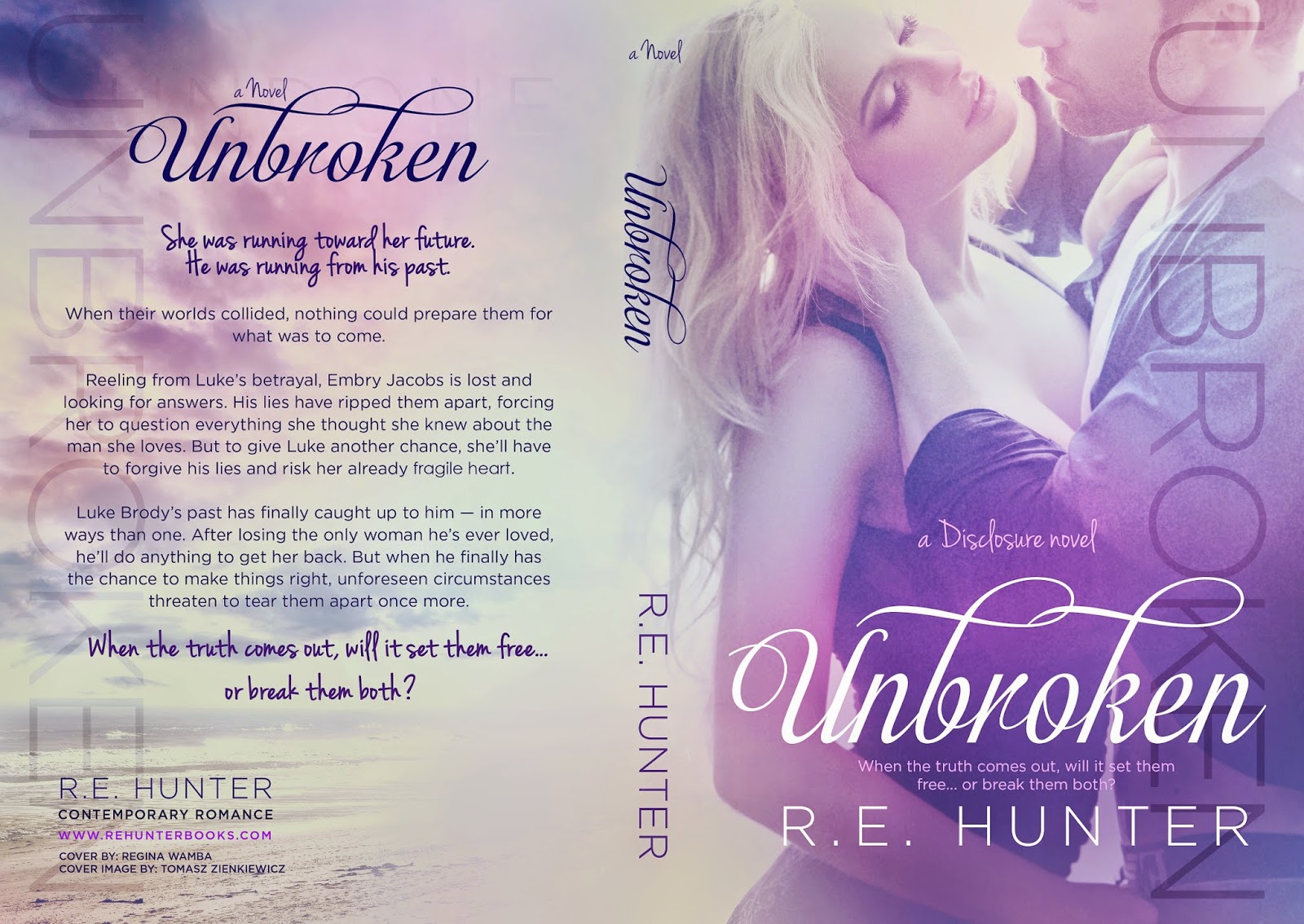 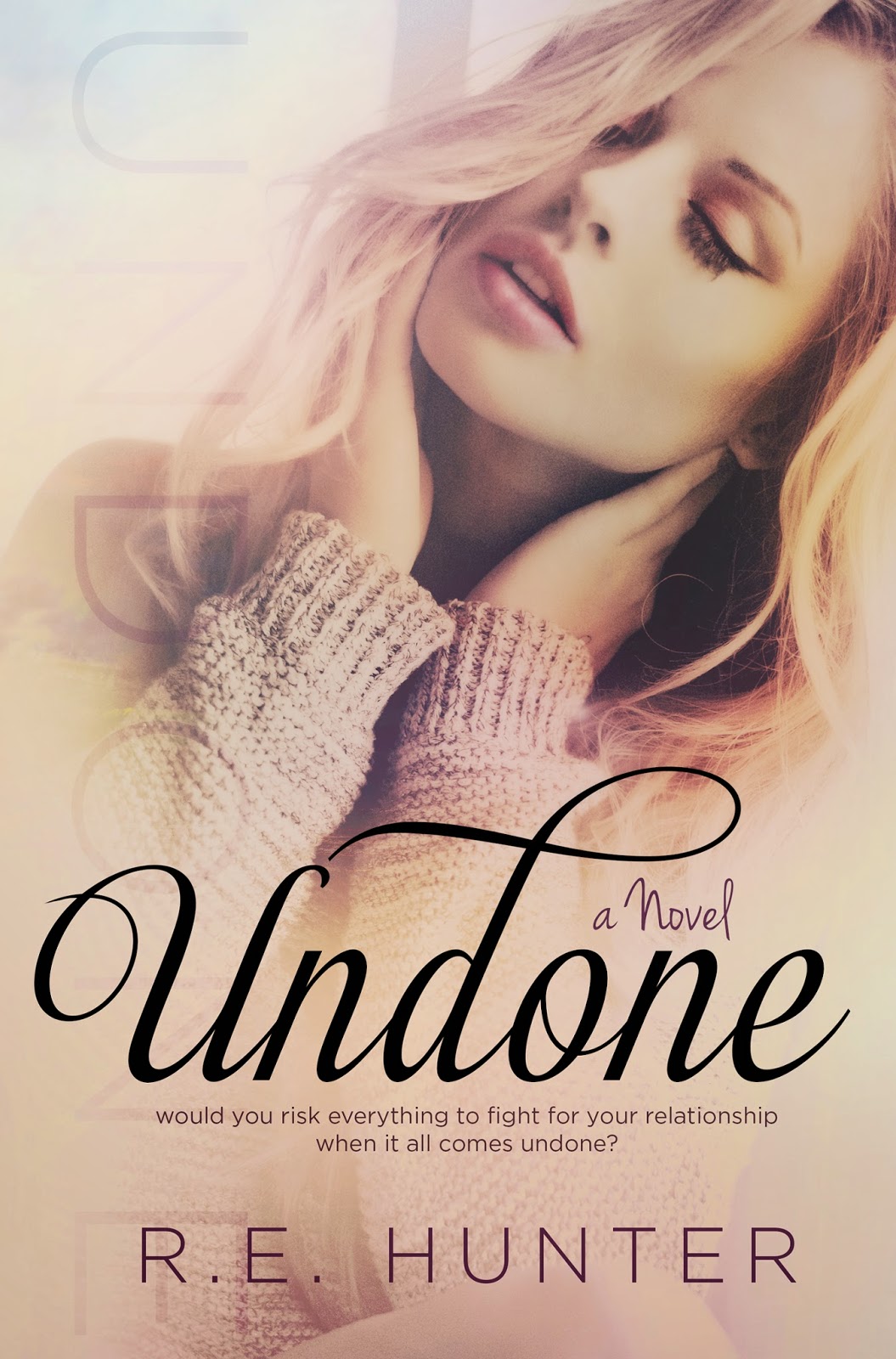 She ran from a past that still hasn’t let her go, but her dream of becoming a lawyer is stronger than her fear of confronting that past. Embry’s sole focus is to get through law school—with the help of her best friend, Morgan—and make something of the broken girl she became. Not thinking about falling in love, being in a relationship or even entertaining the idea of romance, Embry is moving forward one day at a time.

Luke Brody is charming and sexy, and has a past of his own. He wants nothing more than to put his demons to rest and move on with his life. But, when Embry enters the picture, is he destined to repeat those same mistakes?

Blindsided by their instant attraction, neither Luke nor Embry are prepared for the feelings they’re developing. But will it all be for nothing?

Will they let their pasts destroy them, or will they risk everything to fight for their relationship when it all comes undone? 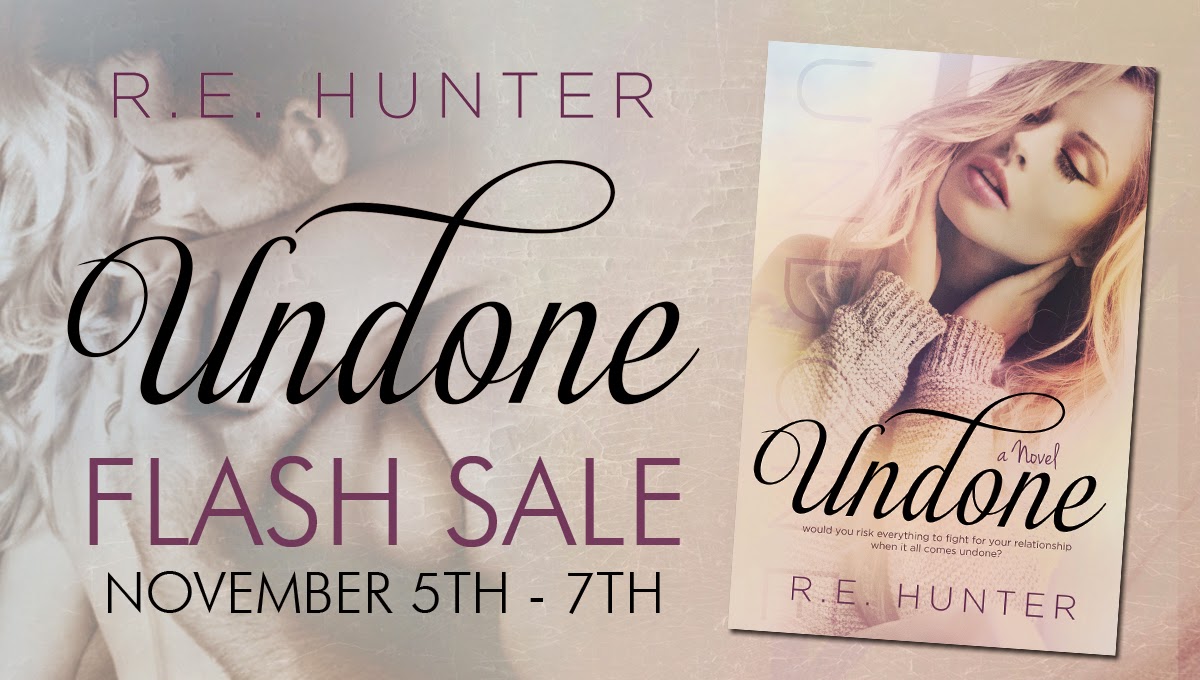 Excerpt
Embry let out a soft moan as she snuggled into the warmth of the strong arms around her. She was exactly where she wanted to be. And for the first time in almost a week, she felt content, happy…except for the slight pounding in her skull. She cracked her eyes open, peeking out from beneath her lashes, only to slam them shut again when the sunlight assaulted her too-sensitive vision. Ouch. Laying in bed for a few minutes longer, she waited for the hazy fog to lift from her brain and her eyes to adjust to the bright light of day.
The arms around her tightened and their owner let out a low, sleepy groan. At the sound, Embry stiffened and her eyes popped open. Suddenly, the sweet warmth of his body was a searing fire burning her bare skin and sending her into a panic. Slowly dragging herself from his embrace, she sat up in the bed. Her gaze traveled the room, taking in her surroundings before looking down at herself and realizing her clothes were missing, save barely there bra and panties. Taking a deep breath, she bolstered her resolve and glanced over her shoulder. The man asleep next to her was on his back, arm thrown over his head, his hard-lined chest and abs on display.
Embry’s stomach dropped violently and tears began to fall freely from her eyes. Oh no. No, no, no. 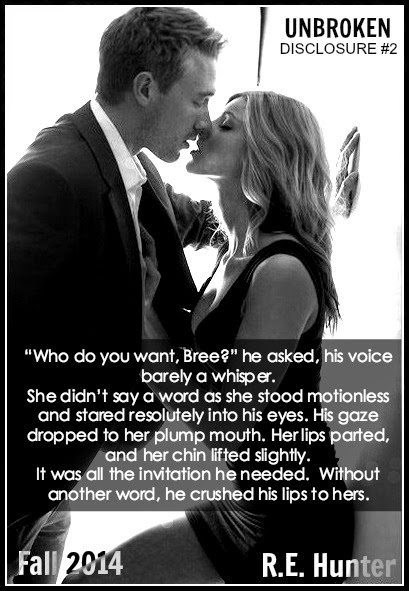 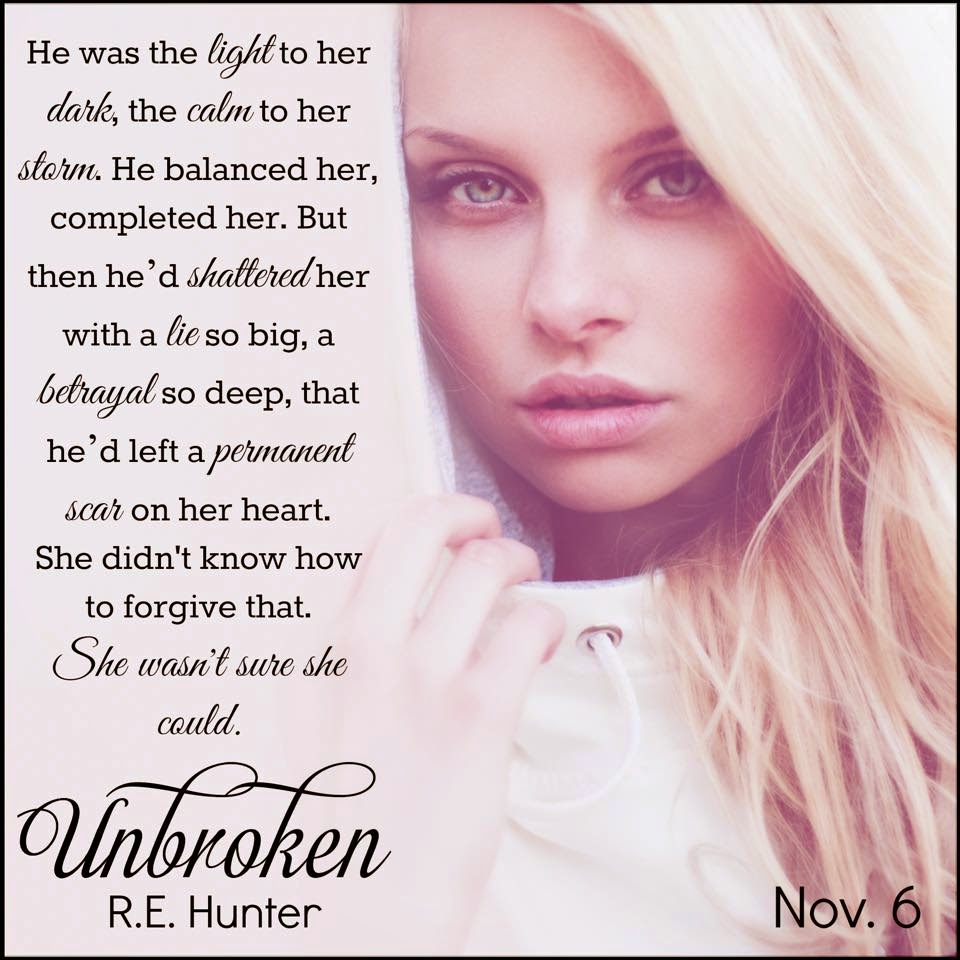 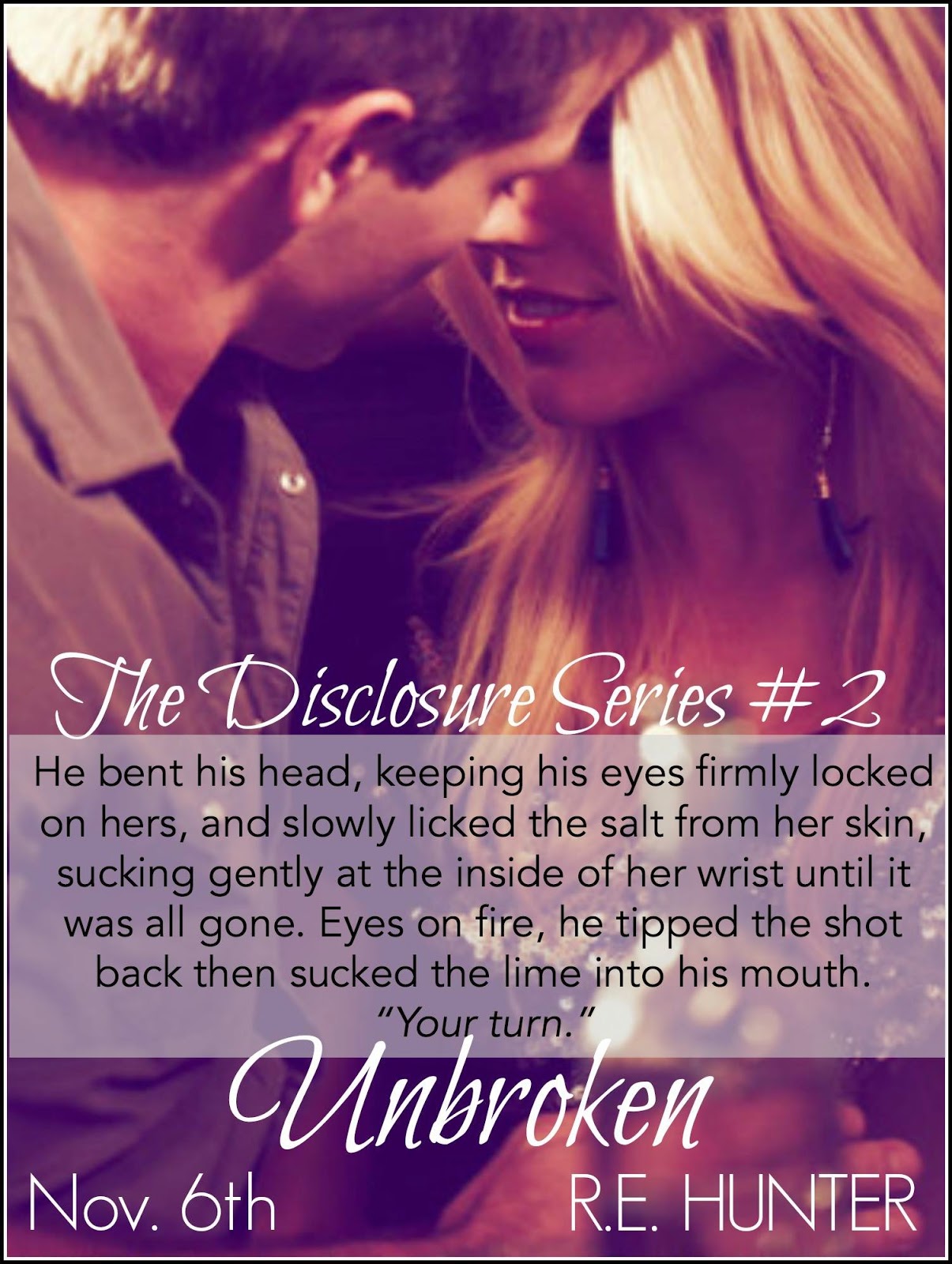 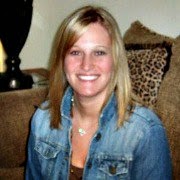 Rose Hunter is a native New Yorker currently living in Austin, Texas with her husband and their crazy kitten. Surviving solely on Iced Chai and KIND bars, she spends her days writing angsty romance and chasing happily ever afters. When she’s not writing, you can find her on the beach with a glass of wine and a book in her hand.