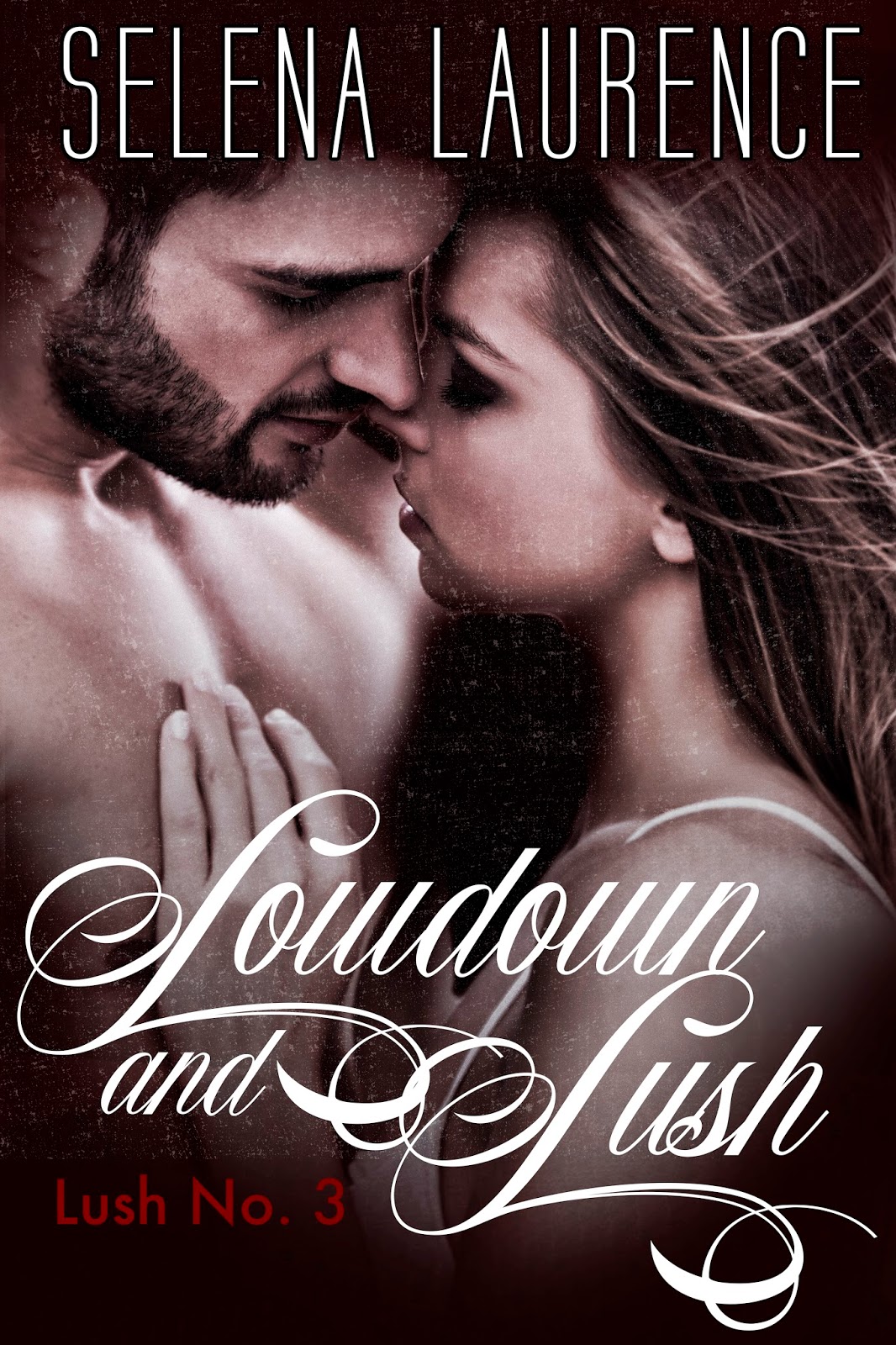 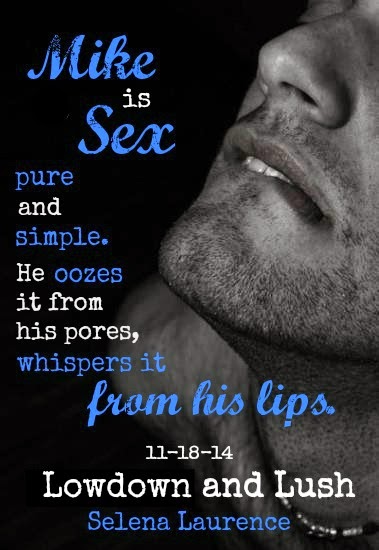 Mike Owens is the devil. Sexy, snarky, and as lowdown as they come, he's one of the world's greatest guitarists and one of Portland's most notorious bad boys.

Jenny Turner is an angel. A preacher's daughter, she's a good girl with a great voice and a dream to hit it big in country music.

When these two opposites meet, the attraction is undeniable, but something's stopping the bad boy from pursuing what he desires most. Can this angel handle the truth behind her devil? Or will his secrets be too Lowdown and Lush?

I love this series! Each of the books has been heartfelt, sexy and so well written. It's impossible not to fall for the Lush guys.

Mike is, well was, the lead guitarist for Lush.  After the band broke up, he headed down to Texas, to support Walsh.  In a small bar, he met a girl with a powerful voice and the face of an angel.  Jenny is a small-town preacher's daughter, but she dreams of more than just being a teacher and living a simple life.  Mike knows she can be the next big thing in country music, so along with Tammy, her new manager, they set out to make her dreams come true.

Mike and Jenny spend the summer touring together, trying to get her some recognition, and neither want their time together to end.  So, Mike comes up with a way to keep her close.  They've become best friends, but it's easy to see, they could be so much more.  No way is he going to let that happen though.  In his mind, he'll never be good enough for her. He's hauling around some serious baggage from his childhood and he tries to deal with it by burying it in any and every willing girl.  Jenny can see past it all though, to the true Michael.  She's inexperienced and still learning to go after what she wants, but she knows deep down that he's the only guy for her. He just needs to let her "sunshine" chase away his darkness.

"It's like you're this bright light that shines in all the dark corners inside me.  I'm a  better person when I'm with you."

Throughout this series, Mike hasn't always been my favorite, but his story changed my outlook. He was put in a tough spot with Joss and Tammy and this story gave more insight into why he took that so hard.  He's so much more than the man-whore, secret blasting, jerk he appears to be. He's really a generous guy with a huge heart. I love that he's always so supportive of Walsh, but it's hard to see the strained relationship he has with Joss.  Although, it's getting better, way better.  I loved that the other two couples played such a big role in his story too.  It's great catching up with the rest of the band and I'm super excited to see what secrets Colin is hiding! I highly recommend this series!

For the Love of a Lush (Lush No. 2)
Amazon | iTunes | Selena's Bookstore
Barnes & Noble | Goodreads 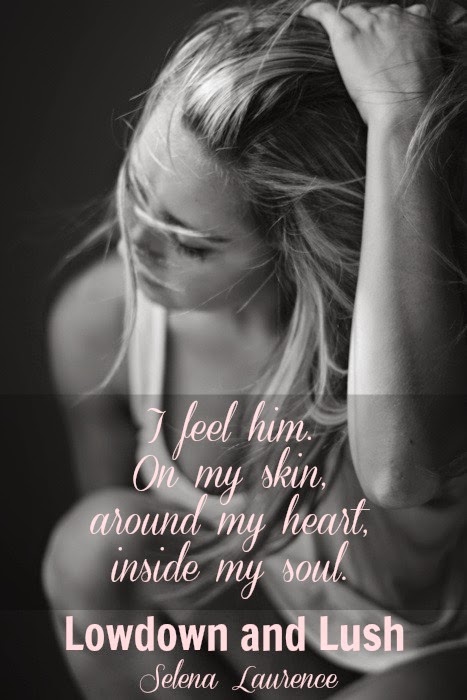 a Rafflecopter giveaway
Posted by Anonymous at 11:12 AM