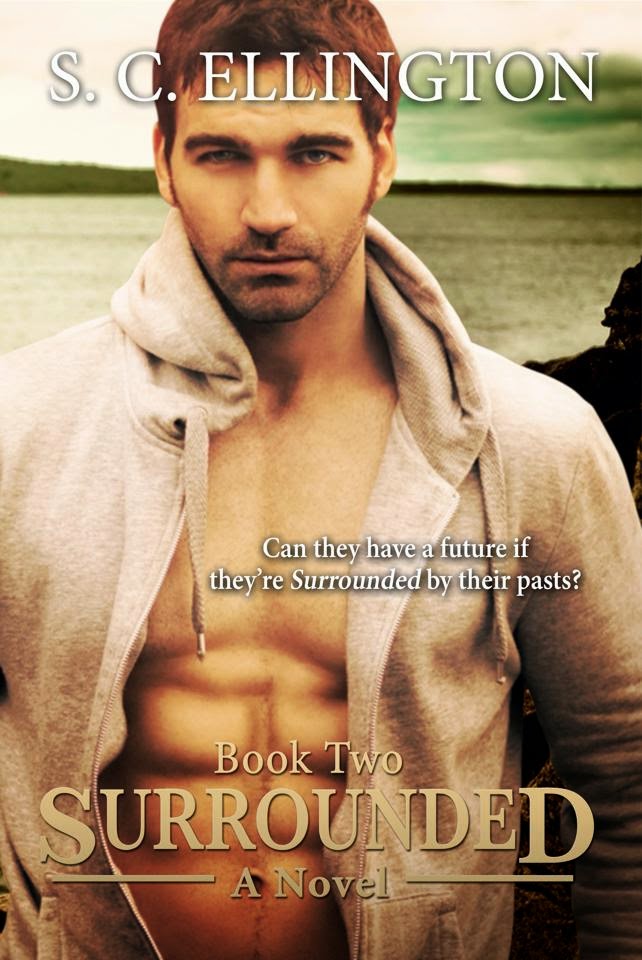 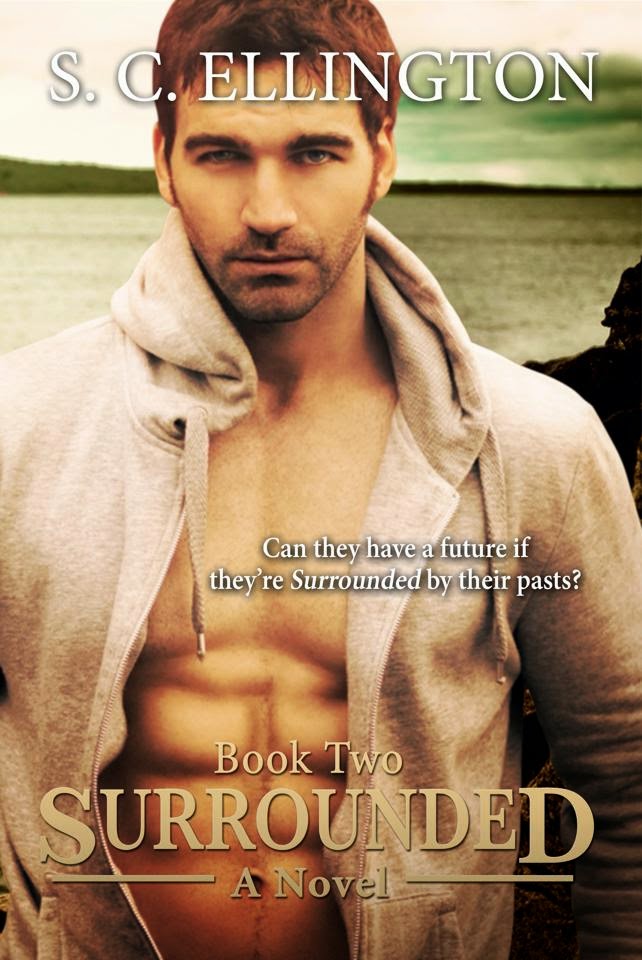 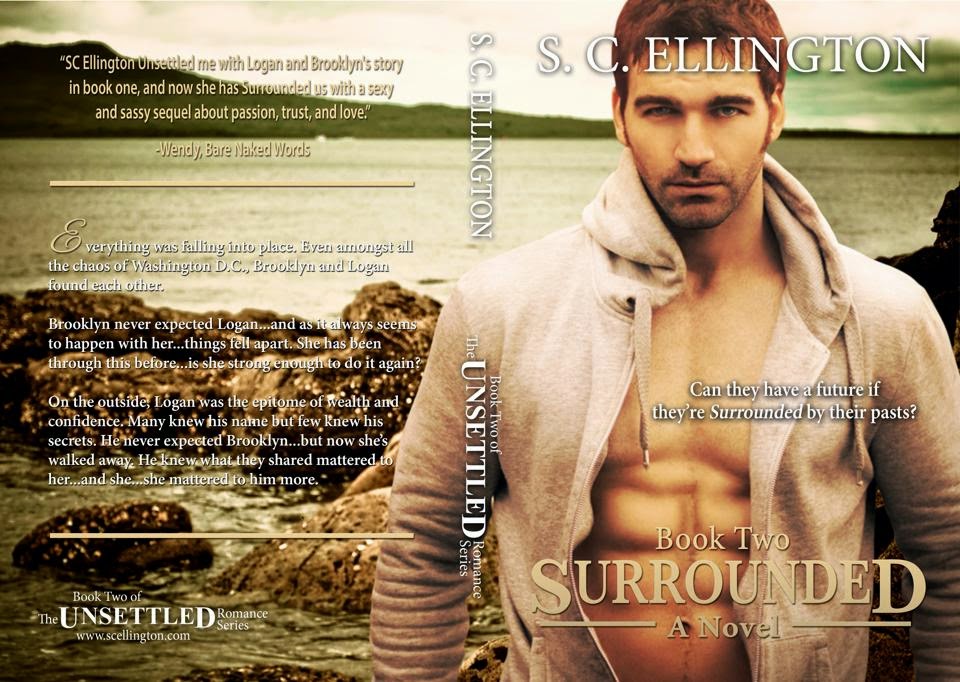 Everything was falling into place. Even amongst all the chaos of Washington D.C., Brooklyn and Logan found each other.
Brooklyn never expected Logan...and as it always seems to happen with her...things fell apart. She has been through this before...was she strong enough to do it again?
On the outside, Logan was the epitome of wealth and confidence. Many knew his name but few knew his secrets. He never expected Brooklyn...but now she's walked away. He knew what they shared mattered to her...and she...she mattered to him more.

S.C. Ellington is an up and coming author who enjoys expressing her creativity through frequently writing adult, contemporary romance novels that readers can relate to, but more importantly, enjoy.
Aside from writing, Ellington enjoys curling up with her e-reader and absorbing herself in novels loaded with emotion, desire, and passion. She also likes to spend sunny, wistful afternoons, in her hammock thinking up new ideas for great stories. Her debut novel, Unsettled was generated while consuming her favourite snacks - hot chocolate and popcorn
Ellington currently resides on the west coast with her beautiful Keurig, family and loving friends.

Unsettled (book #1) is on Sale
After a horrific breakup with her long-time boyfriend, Brooklyn Caldwell is completely disenchanted with the notion of mingling with the opposite sex. Damon Williams had been everything she thought she wanted…until he wasn’t. In an attempt to escape her heartbreaking past, Brooklyn seeks refuge in bustling Washington DC where she folds into the fast paced society unnoticed…until she meets a young entrepreneur, Logan Colton. Brooklyn is surprised to find that while she has been successful in keeping the opposite sex at bay, somehow she is defenceless against Logan’s confidence and charm—and it doesn’t hurt that he is absurdly beautiful. While thrilled with Logan’s candour, Brooklyn hesitates, as she can’t seem to move past the heartache that she suffered at the hands of Damon. As much as Logan didn’t plan on pursuing her, he is drawn to Brooklyn’s muted beauty and her witty persona. For all his success, Logan is ensnared in the coveted world of unequivocal wealth and power, but behind closed doors is taunted by demons and an undeniable need to atone for a monumental mistake. As the two embark on a tumultuous obstacle course saturated with unknown twists and turns, Brooklyn is left to question whether she can endure the journey ahead. 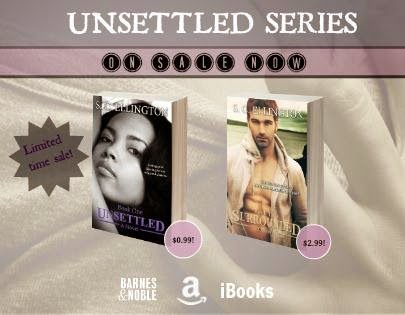 Posted by Anonymous at 6:00 AM