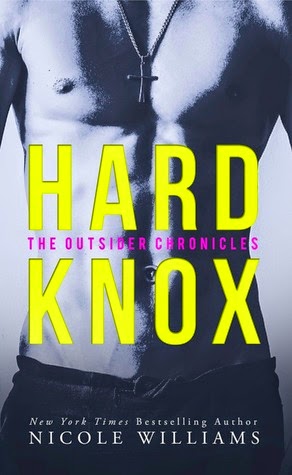 Knox Jagger. The name inspires resent in every male at Sinclair University, want in every female, and contempt in Charlie Chase.
Charlie can be summed up in three words: independent, independent, and independent. To Charlie, Knox epitomizes everything that’s wrong with college males: prolific one-night stands, drunken senseless fights, and a body that hints at prioritizing gym time over study time.
As an up-and-coming writer for Sinclair University’s newspaper, Charlie’s tasked with getting to the bottom of who’s been dropping little white pills into girls’ drinks at parties. In an ocean of All-American boys sporting polo shirts and innocent smiles, Knox is the obvious suspect. As evidence piles up against the bad boy of Sinclair, Charlie becomes more and more certain it isn’t Knox. But when her drink is dosed at a party and she wakes up on Knox’s couch the next morning, Charlie’s left with more questions than answers when it comes to Knox Jagger.
How can Charlie ever hope to uncover the truth behind a guy so closed off he’s become . . .
Hard Knox. 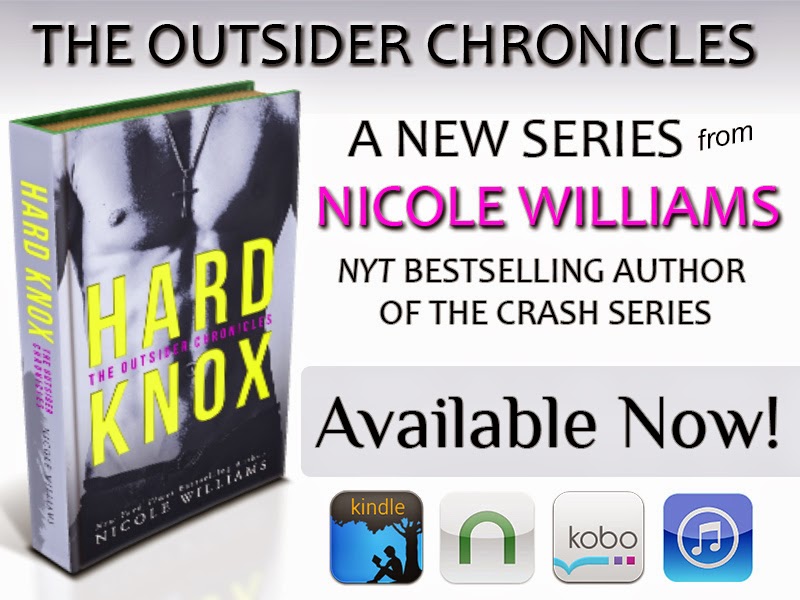 ~ Review ~
Charlie Chase is a college student, she is majoring in journalism and she is always following a good story.  She is assigned an underage drinking piece and she finds herself in a place she hates, a fraternity party.  Her roommate Harlow was supposed to be her wingman but in the end she must go in alone. Charlie is not very popular on campus due to prior subjects she has written.
The tedium is broken when sexy bad boy Knox Jagger seeks her company.

“The icon, the man, the legend . . . the guy who was earning a memorial statue in the bad boy hall of fame—Knox Jagger.”

She knows he is the kind of guy she should be avoiding. She pushes him away but by the end of the night after she is drugged, she will find herself in his bed. To her shock there is more to Jagger than what people believed.

Knox Jagger is known as the bad boy on campus ground. He has a short temper, he's a fighter, and his back pockets are full on female underwear at every party.

He has a bad rep but sometimes bad boys are not what you think they are and when someone is targeting Charlie, he stands in to protect her.

“I’ve already found it.”
“If I’m what you’ve been looking for, I don’t know whether to be sad for you or fucking over the moon for myself.”

I consumed this book. Both characters felt real to me. Jagger was swoon worthy and he's going into my Book Boyfriend pile. Everyone should meet Knox and fall in love with him.

I love their banter and the way the fall in love. I hate insta love stories and luckily this was not one of them. Discovering their feelings together was wonderful to experience.
“With lust, the attraction is all based on ‘What can you do for me’? But with love, it’s about ‘What can I do for you?’ Selfish versus selfless.”

As for the writing goes, it was smooth and the flow uninterrupted.
I can't wait to read the next one in this series. 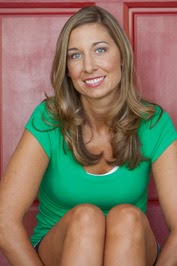 I’m the New York Times and USA TODAY bestselling author of the CRASH series (HarperTeen, S&S UK), LOST & FOUND series, UP IN FLAMES (S&S UK), The EDEN TRILOGY, and a handful of others. I write stories about everyday kinds of people who find themselves in extraordinary kinds of situations. I tell love stories with happy endings because I believe in making the world a better place, and that’s one tiny way I can make it so. I’m one of those people who still believe in true love and soul mates, and would rather keep my head in the clouds any day over having my feet firmly on the ground.
~ Connect with Her ~

~ Giveaway ~
You can find it here -> Giveaway