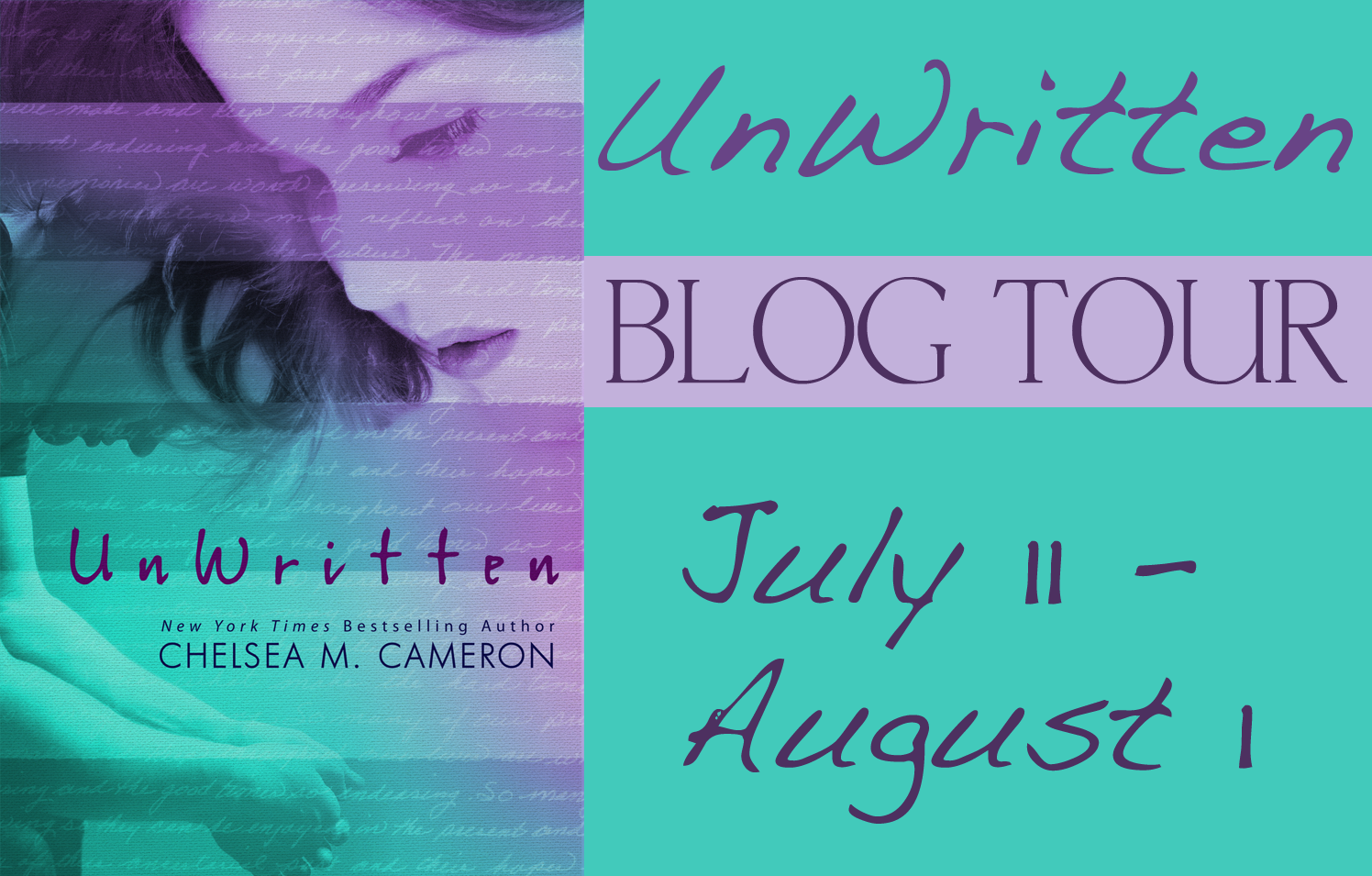 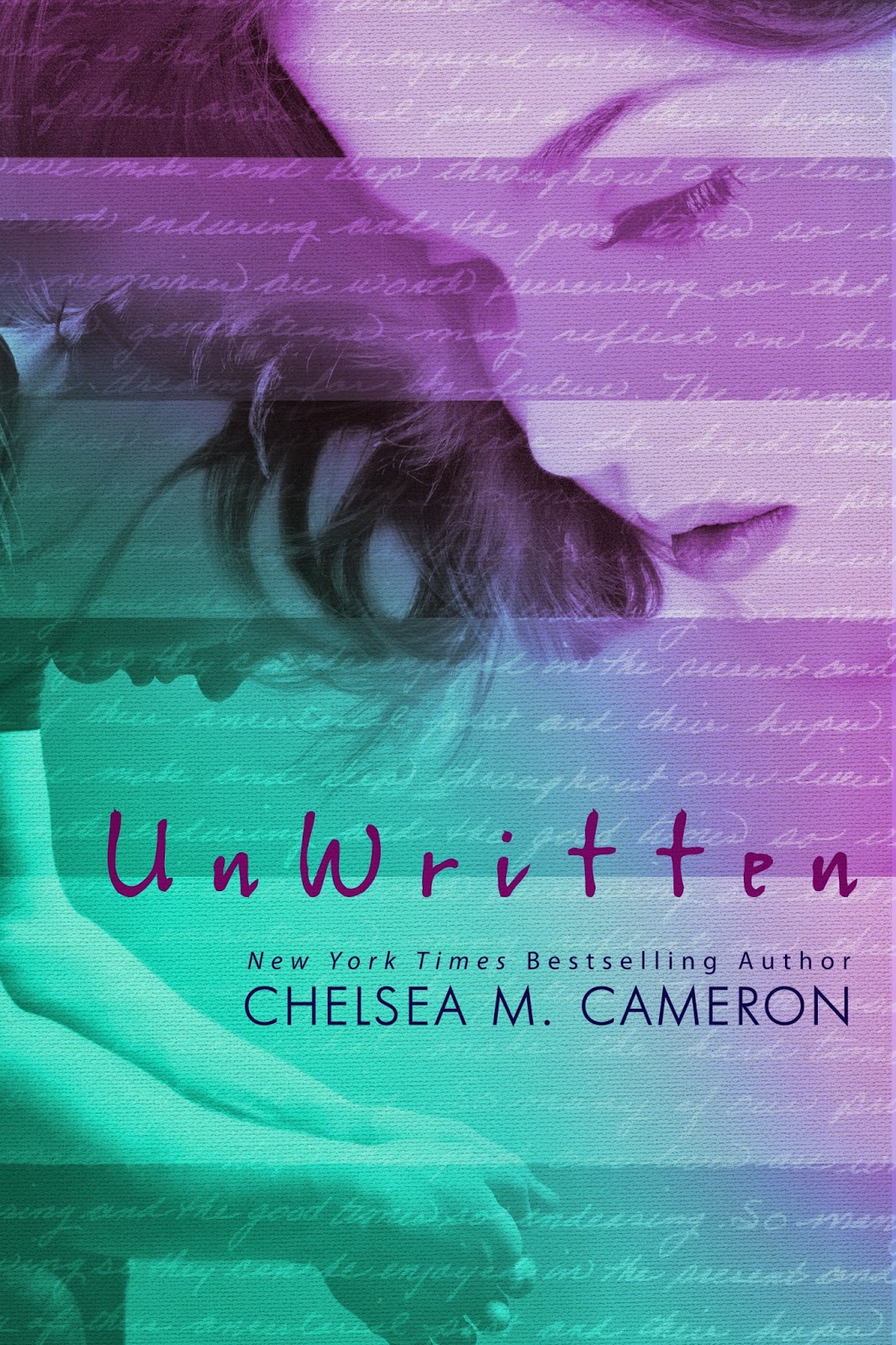 Blair Walton isn't your average tattooed children's librarian. She's also one half of bestselling romance author, Scarlet Rose. Along with her bff Raine, she spends her nights writing books so steamy, she's afraid they would shock her Southern conservative grandmother to death, if she knew about them. Blair and Raine keep their smut peddling ways a secret from everyone, including family.

On deadline for their latest book and out of ideas, Raine suggests (demands) that Blair find a guy and "do some research." It just so happens that Blair has a guy that's ready and willing. Declan Bennet has all the qualifications: He's British, looks fabulous in a suit and gets bonus points for being a single dad. But what started out as a research project quickly turns into something much more. Someone else is writing this love story and Blair has completely lost control. But will Declan still feel the same way when he finds out the truth about Blair and her secret motives?

~ About the Author ~
Chelsea M. Cameron is a YA/NA New York Times/USA Today Best Selling author from Maine. Lover of things random and ridiculous, Jane Austen/Charlotte and Emily Bronte Fangirl, red velvet cake enthusiast, obsessive tea drinker, vegetarian, former cheerleader and world's worst video gamer. When not writing, she enjoys watching infomercials, singing in the car and tweeting (this one time, she was tweeted by Neil Gaiman). She has a degree in journalism from the University of Maine, Orono that she promptly abandoned to write about the people in her own head. More often than not, these people turn out to be just as weird as she is.

Her New Adult Contemporary Romance titles include My Favorite Mistake, which has been bought by Harlequin along with a sequel, Deeper We Fall and Faster We Burn (April 20, 2013)

Her Young Adult books include Nocturnal, Nightmare and Neither, the first three books in The Noctalis Chronicles. The fourth and final book, Neverend will be out in 2013. Whisper, the first in The Whisper Trilogy is also available, with the second book in the series, Silence and the final book, LIsten coming out in 2014.