Ellie Morgan has played the role of the good girl her entire life. She follows the rules, works hard, does what she’s supposed to do, and rarely takes an unnecessary risk. But when she’s turned down again and again for a promotion at work, Ellie decides she must do something drastic to prove her skills as a police officer to everyone at work...and to herself.

But the small drug deal she tries to bust turns out to be bigger and more dangerous than she ever imagined, and she finds herself kidnapped and smuggled across the border to Mexico. Her life is now in the hands of Alejandro Calaveras, a handsome and powerful cartel leader.

Alejandro promises not to kill her...as long as she agrees to obey him. With his dark eyes, tattoos, and devil-may-care attitude, Ellie agrees, knowing that submitting to someone as dangerous and sexy as Alejandro could be her undoing...or her escape.

From the moment he lays eyes on her, Alejandro is drawn to Ellie. As an American police officer, Ellie is the forbidden fruit, the enemy, the one who has the power to destroy him.

After he gets a taste, he wants more. And Alejandro always gets what he wants.

TEASE ME is part one of a three part novella serial. 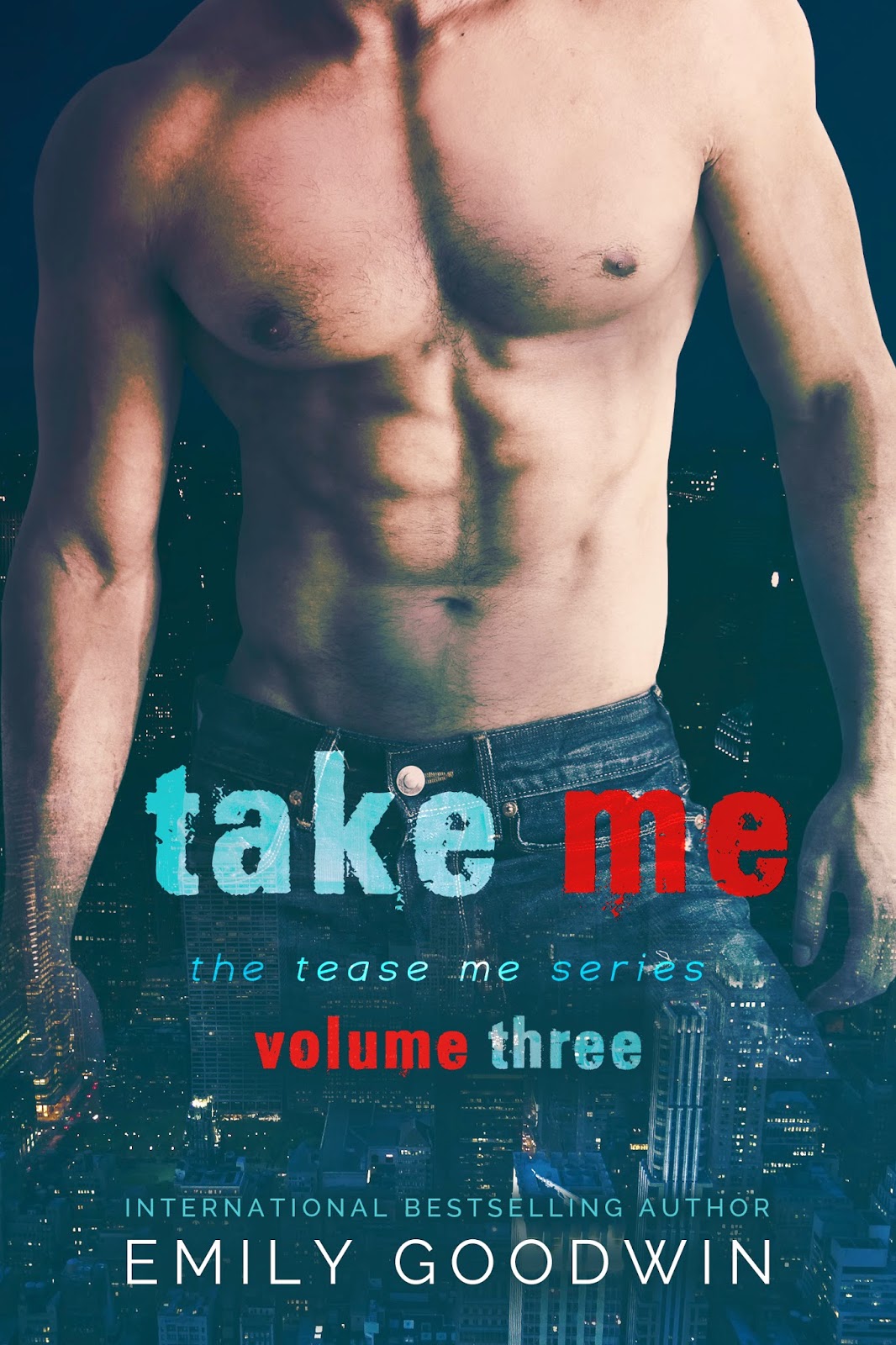 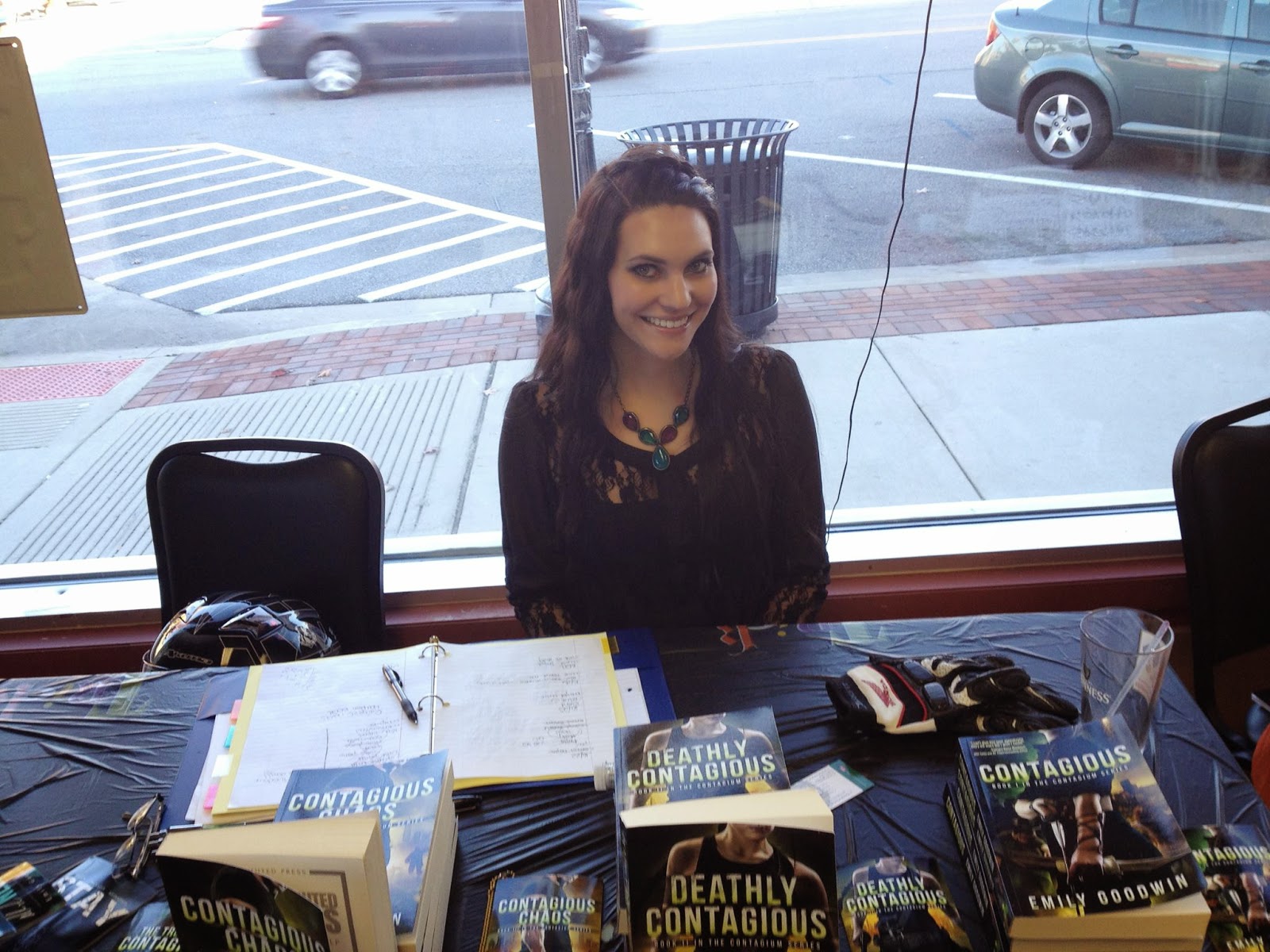 Emily Goodwin is the international best-selling author of the stand-alone novel STAY, The Guardian Legacies Series: UNBOUND, REAPER, MOONLIGHT (releasing 2014), The Beyond the Sea Series: BEYOND THE SEA, RED SKIES AT NIGHT (releasing 2015) and The Contagium Series: CONTAGIOUS, DEATHLY CONTAGIOUS, CONTAGIOUS CHAOS, THE TRUTH IS CONTAGIOUS (Permuted Press).Emily lives with her husband, daughter and German Shepherd named Vader. She has degrees in psychology and nursing. Along with writing, Emily enjoys riding her horse, designing and making costumes and Cosplay.