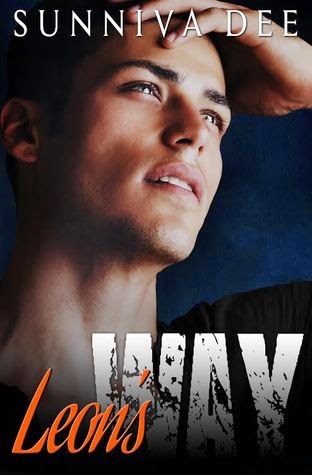 I’m Leon , number one object of Deepsilver’s rumor mill. Owner of student hotspot, Smother.
Since I was sixteen, the world has been mine. I do everything—
My way.
Every co-ed in town clenches her thighs over me, but most don’t fit the bill. See, I like my girls broken . Once I detect my shade of don’t-give-a-fuck damaged, I fight hard, I fight dirty, and I don’t give up until—
I conquer.
Drunk fathers and frequent beatings don’t merit attention, but when my despicable dad starts the process of croaking, I’m forced to remember. Thus, the downward spiral begins: my latest broken-girl turns the tables on me and splits. My hot-as-hell employee, Arriane, throws me the curve ball of a lifetime. And suddenly—
I’m out of control.
But at the center of my chaos, she exists. Always close, always sweet, and so beautifully fucking… wholesome. She represents everything I’ve shied from in a woman. Still—
I crave her.
I’m Leon, and I don’t deny my cravings. Just—this girl is not surrendering. So here I am, fighting harder. Fighting dirtier. And goddammit all, I will—
Conquer. 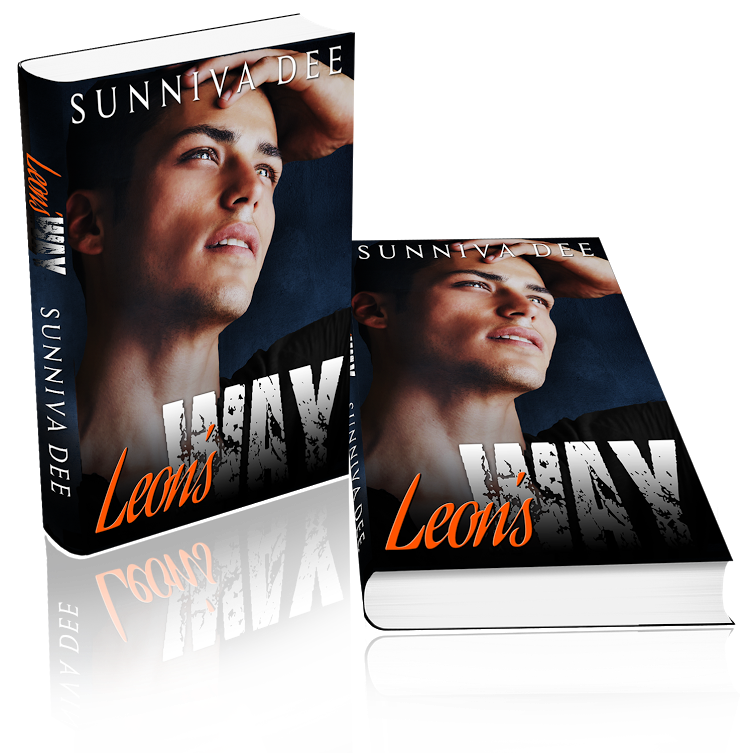 This is my bar. My party.
And she’s mine.
My girlfriend’s eyes shine with happiness and relief. Only she isn’t beaming at me. She brushes my hand off her thigh and stands up on her barstool, waving. Smiling a beautiful smile she has never graced me with.
I look past the partiers on my club’s terrace, following her focus. I ignore the colors of the sky, the explosions from the New-Year’s fireworks, and detect him as easily as she did.
Dominic stands at the top of the stairs like some chick-flick hero.
He wrestles to get past Jason, one of my bouncers. Dominic’s eyes are trained on my—my—Pandora with so much fucking emotion I want to jab them out.
“Oh no, you don’t,” I grind to Pandora when she hops down to meet him. I’ve fought too hard to let this happen. In a few minutes, a new year starts, and she’s in it, goddammit, with me; she’s not taking off with another man.
How the hell did he get into Smother in the first place? My bouncers are useless! One simple task I laid on them tonight: don’t let Dominic in.
Pandora started out as a challenge to me. I knew I’d snagged her late, that she had a history with the pretty-boy. But he’s labeled “Perfect Dominic” on her cell, which is the very reason why she’s with me and not him.
Yeah, Pandora and I, we are the same. We’re each other’s brand of screwed-up, and guess fucking what? I’m not about to let her forget. I never lose, and I control my world with the precision of a puppeteer, but—
The strings are fraying.
My dolls aren’t obeying.
Behind me, my second-in-charge, Christian, calls my name. He doesn’t recognize me, not now that I shove my girlfriend past the counter and use her body to crash through the door to the storage room.
I barely register Pandora’s eyes going huge with terror. Her fear…. it’s beyond the kind I get off on. She’s panicking—but so am I.
Because she can’t. Fucking. Choose. Him.
My mind blurs. Then, it checks out. The glittering rainbow of colors in the sky means squat when a sole shade of red tinges my vision.
“Leon! What the hell are you doing?” Pandora shrieks.
I am primal. A warrior. A caveman. I thrust her hard against the shelves. I am a wolf biting down on her neck, silencing her.
“I’ll fix this, Pandora—I’ll be right back,” I growl. Then I close the door behind me. Lock, lock her in and pocket the key. She’s going crazy in there, wailing for me to open—pleading—
Soon, I can’t hear her because I have charged past Jason, and I’m at Dominic’s throat. “You!” I shout. “You little shit. I will destroy you!” 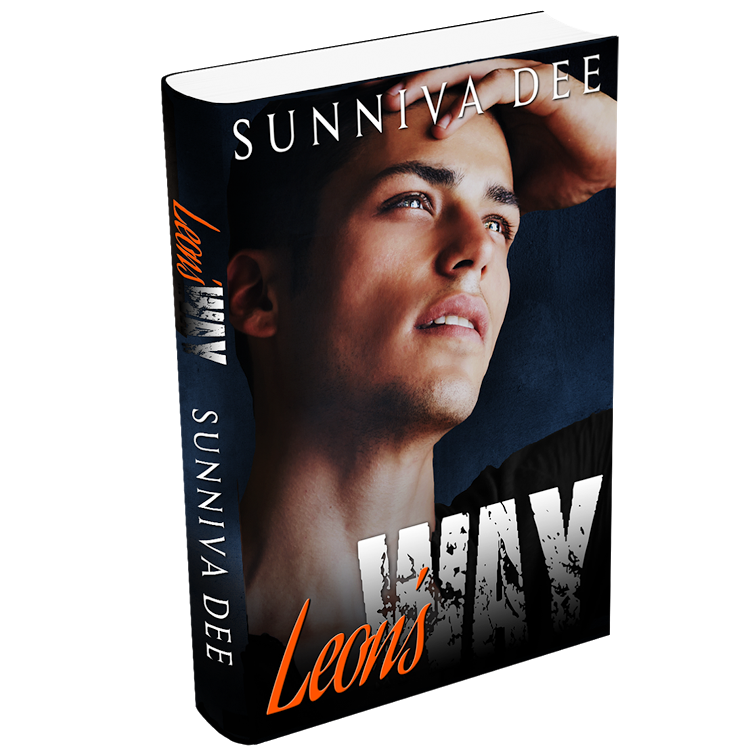 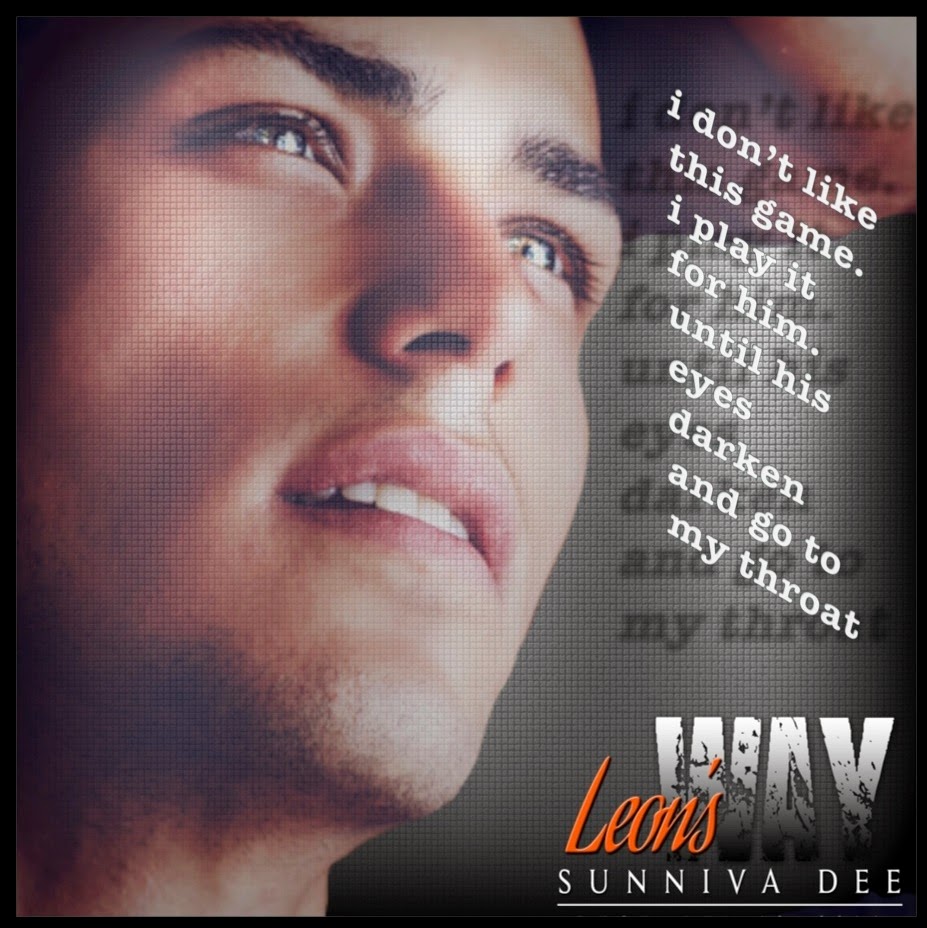 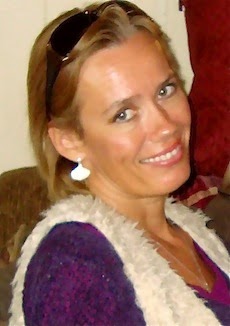 Originally from Norway, I moved to the United States twelve years ago. I hold a Master’s degree in languages and taught Spanish at college level before settling in at the Savannah College of Art and Design as an adviser.

I write New Adult fiction, sometimes with a paranormal twist—like in “Shattering Halos,” published by The Wild Rose Press in February 24th 2014 and in “Stargazer,” released November 2014. The first book I’ve self-published was the New Adult Contemporary novel “Pandora Wild Child,” which made me a proud indie author in October 28th 2014.

I specialize in impulsive heroines, bad-boys, and good-boys running amok. Then, there’s the intense love, physical and emotional attraction beyond reason—sensory overload for the reader as well as for the characters. Like in real life, I hope you’re unable to predict what comes next in my stories.

Yes, so I write what I love to read, and depending on the reader, you’ll find my books to be a fast-paced emotional rollercoaster—or disturbing because the struggles of love aren’t your thing. Here’s to hoping you have the same reading vice as me!