Worth the Chance (MMA Fighter #2) by Vi Keeland Sneak Peek

SNEAK PEEK into
WORTH THE CHANCE
BY BESTSELLING AUTHOR VI KEELAND 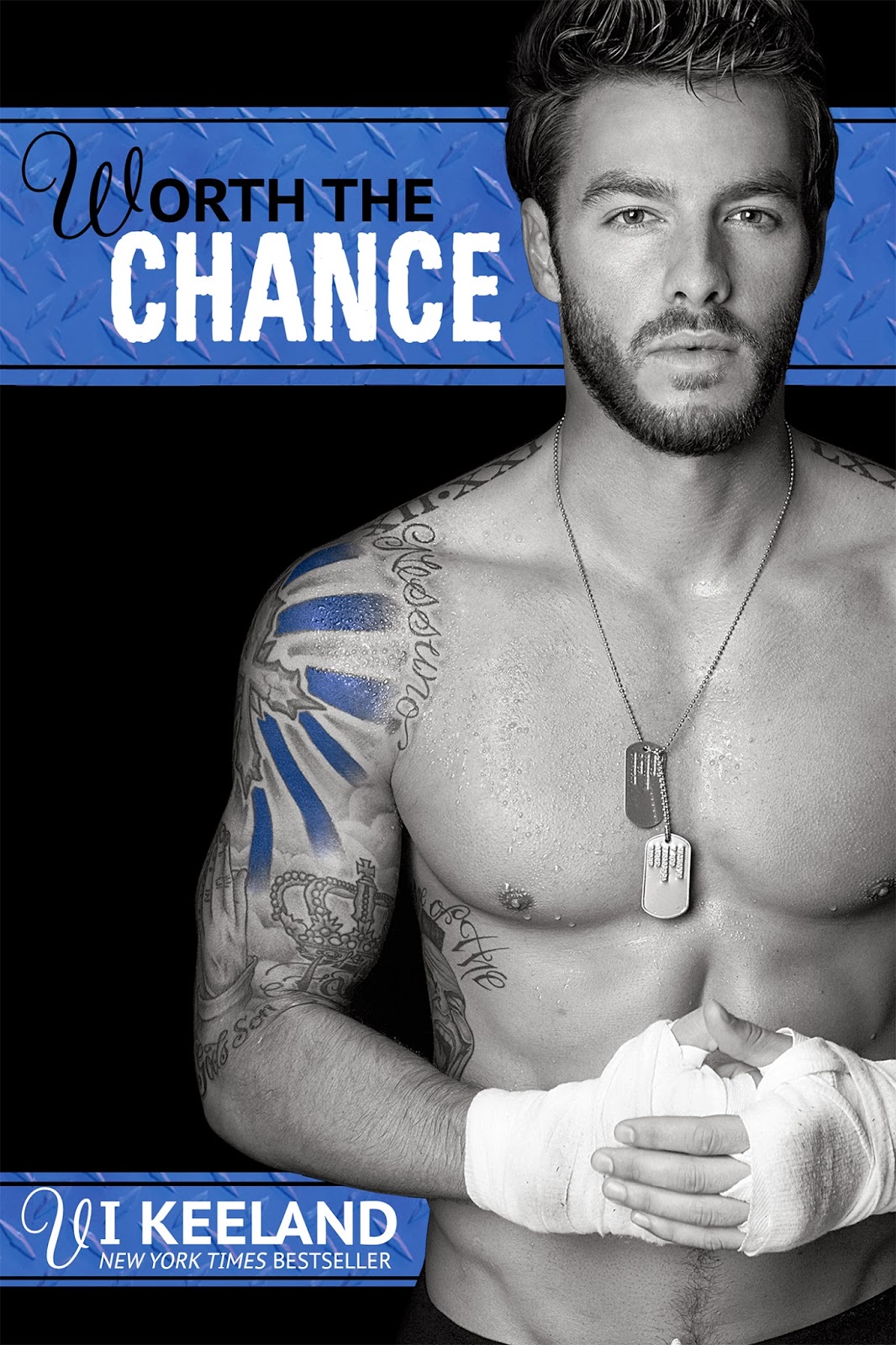 Meet Liv Michaels It may have been seven years, but I’d know him anywhere. Sure, he’s grown, filled out in all the right places, but his captivating blue eyes and cocky grin are exactly the way I remember. Even though I’d much rather forget. Liv Michaels is almost there. She’s smart, determined and weeks away from landing the job she’s dreamed about for years. Time healed old wounds, even her broken heart from the devastation of being crushed by her first love. Meet Vince Stone Women love a fighter, especially a good one. Lucky for me, I’m damn good. But there’s one woman that isn’t interested. Not again, anyway. Vince ‘The Invincible’ Stone is every woman’s fantasy…strong, sexy, confident and completely in control. Growing up surrounded by chaos, he’s learned never to get too attached. Love will drag you down. He adores women, treats them well, puts their own needs before his own…for the night anyway. With the biggest fight of his life coming up, his focus should be on training. When fate brings Vince & Liv back together again, there’s no denying the chemistry is still there. But can Vince erase the old scars their past left behind? Or will Liv hurt him instead? 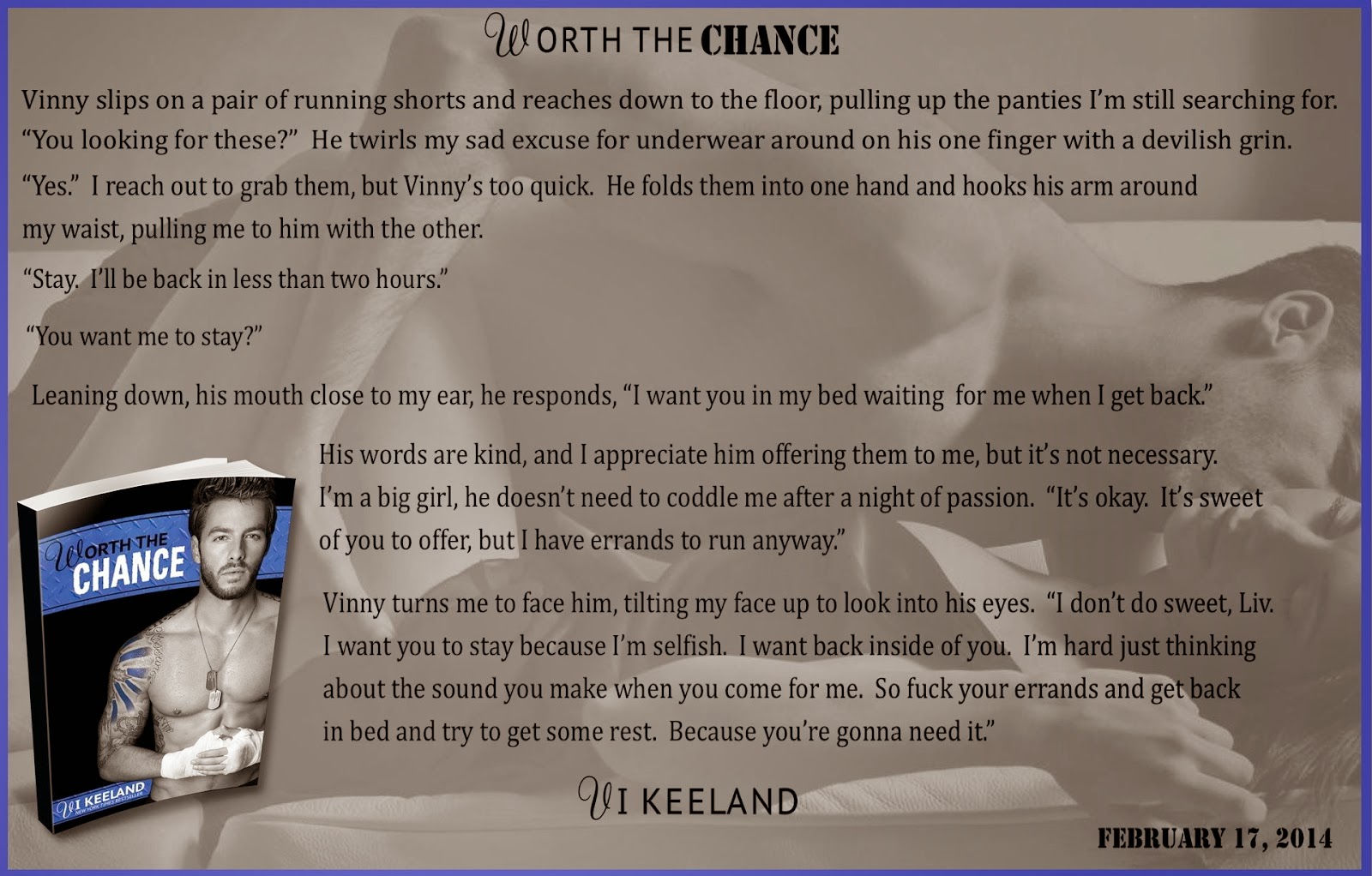 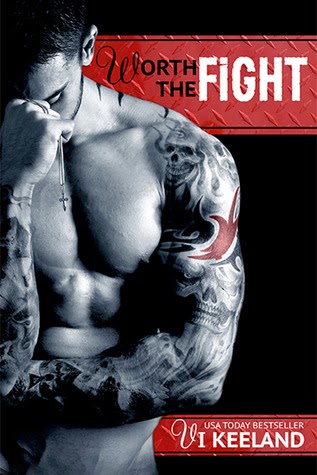 Vi Keeland is a native New Yorker with three children that occupy most of her free time, which she complains about often, but wouldn't change for the world. She is a bookworm and has been known to read her kindle at stop lights, while styling her hair, cleaning, walking, during sporting events, and frequently while pretending to work. She is a boring attorney by day, and an exciting New York Times & USA Today Best Selling smut author by night!