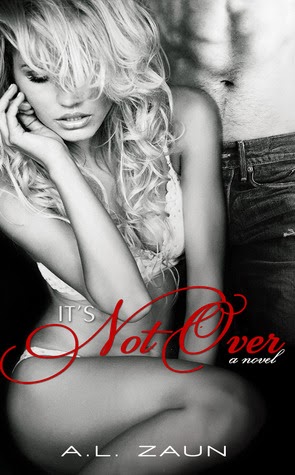 He had wanted her to help him win his ex-girlfriend back. She had wanted to teach him a few lessons on how to treat a woman. Neither one had planned for the unexpected.

I couldn't stand by and watch. It hit too close to home. I had to run fast and far to get away and forget him. He weaseled his way into my life, making me question rules I lived by and turned my orderly life upside down. I'm falling apart and coming undone. I don't do that. I'm Madison Stuart. I live life by my rules. I won't be derailed by a man. I won't...I can't.

She's gone. I'm desperate and going insane. I'll do whatever it takes to find her. I don't know when it happened, but I won't let her go, not like this. What has she done to me? I'm Rick Marin for crying out loud. I don't chase women, but she's not just a woman. She's Maddy--my Maddy--and I need her.

Follow Rick and Madison’s story, The Do Over’s most notorious couple, as they learn that It’s Not Over.

We hit a little turbulence, and reality set in at thirty thousand feet. I was on an airplane, holding Madison in my arms, on my way to New York City. I looked around, taking everything in, and I caught the flight attendant, sitting across from us, eye-fucking me. She smiled as she lowered her eyes to my dick. I wondered if she was imagining a threesome. What else could she be thinking, gawking at me, while I’m holding another woman? Somehow, I knew that my conclusion would land me in a new category of asshole. Surprisingly though, I wasn’t the least bit interested in even entertaining the fantasy. I want Madison exclusively.
My heart pounded faster, and my mouth went dry. I hadn’t admitted that to myself or any other living soul. I grabbed the bottled water and drank it in one gulp. I can’t stand her half the time. She drives me crazy. She infuriates me like no one else. But I felt something for her that I couldn’t describe. It was more than wanting to bury my dick in her and fuck her hard…I couldn’t live without her. Fuck, fuck, fuck.
She shifted against me, sliding her hand inside my jacket. Reclining my head back against the seat, thoughts of her flooded my mind. Somehow, along my quest to win Daniela back, Madison had become my best friend and something more.
Liam Lucas’s words hit me like a tsunami. Your friend is more than a friend. You don’t go up against your brother over a chick unless she’s under your skin, and if you aren’t sleeping with her, then you’ve got it bad. 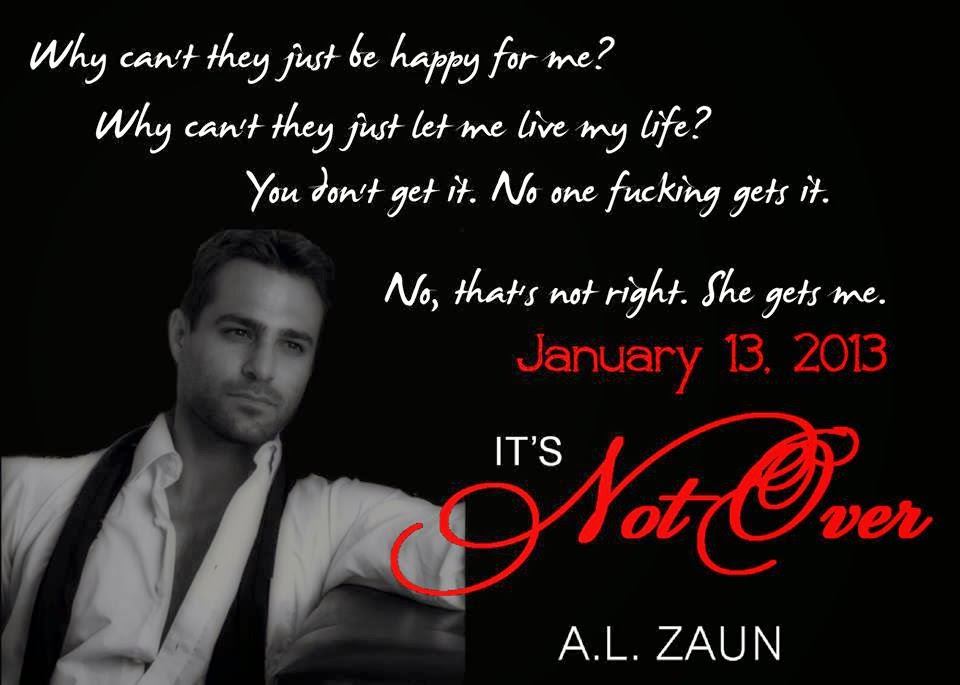 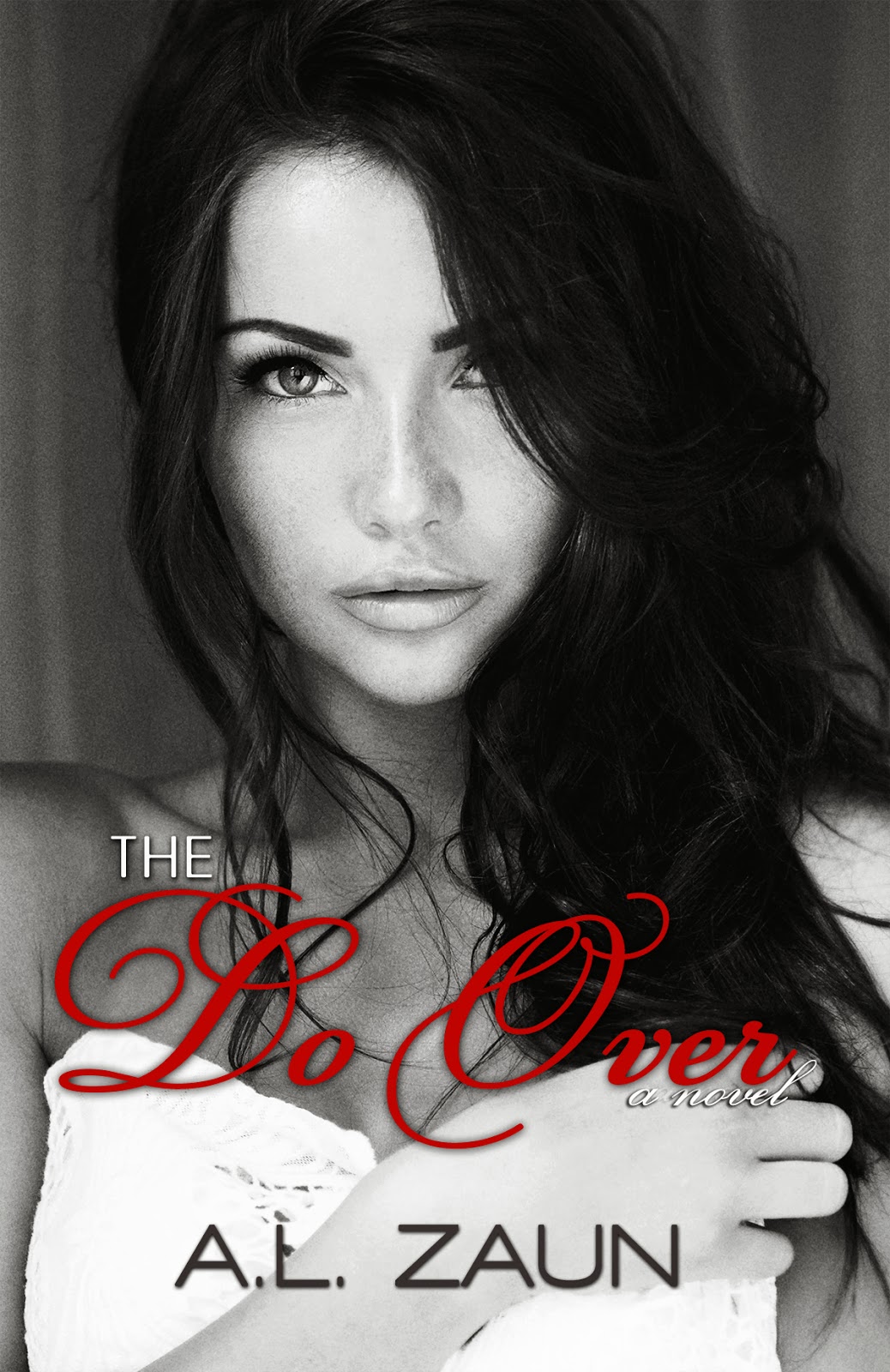 Life doesn’t look like it’s supposed to for Dani Ruiz, a hopeless romantic. After a painful and sudden break-up with Rick Marin, Dani hides away from reality, retreating to a world of fiction where she prefers book boyfriends over the hassles of a relationship.

Almost two years later, Dani’s friends are tired of watching her in a holding pattern, so they stage an intervention, forcing her back into the real world of dating.

Unexpectedly, Dani meets Liam Lucas, a down-to-earth firefighter. He might be the person to show her she’s still worth something. Dani’s hesitant to trust her heart with another man, but their instant and electric chemistry is something she can’t deny.

As Dani starts to believe that she’s found her real-life book boyfriend, Rick decides that he’ll go to any lengths to get her back. Seeing Rick as a changed man makes Dani question everything.

Can Dani trust her patched-up heart with Liam?
Or has Rick transformed into the man she’s always wanted?

Written from various points of views, The Do Over is a story of second chances and new beginnings. 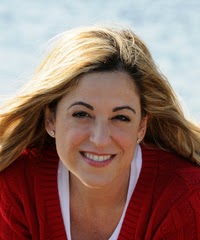 A.L. Zaun graduated from Florida International University with a degree in English Literature when the dinosaurs roamed the earth and cellphones were the size of a brick. Her impressive degree did absolutely nothing for her professional endeavors in health care management but did stir her imagination and opened up the world of books in a new way.

Armed with a large bottle of Diet Pepsi and a multi-pack of Extra Sugar-Free gum, A.L. Zaun spends her evenings bringing to life the characters that dominate her thoughts and interrupt her sleep.