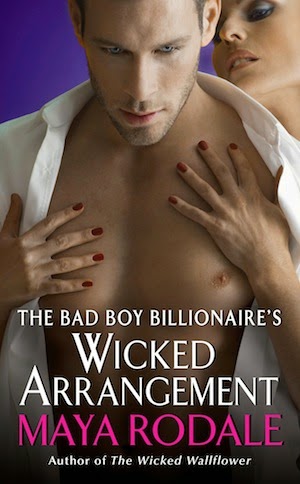 Jane Sparks has accidentally announced her engagement on Facebook—to the infamous Bad Boy Billionaire, Duke Austen. As soon as it’s discovered that Jane and Duke barely know each other (One hot kiss at a party does not a relationship make), she’ll be humiliated. And then Duke does something Jane never expected. He plays along with her charade.

With his hard partying, playboy reputation jeopardizing a fifty million dollar investment deal, Duke realizes an engagement with the hot but oh-so-proper librarian could be just the thing to repair his reputation. This good girl tempts him to be very wicked…but just with her. It’s unprecedented. Inconceivable. Totally alluring.

As the unlikely match of librarian and tech entrepreneur set out to convince the world—and the internet—that their love is real, something unexpected happens: they start falling for each other. But Jane is secretly writing a historical romance novel that could expose their carefully constructed romance…unless two perfect strangers are content to be perfectly scandalous together.

“How do I undo this?” I frantically jabbed at the screen. It was so unsatisfying.
“I have no idea,” she said with a shrug. “Facebook settings are impossible to figure out.”
“Roxanna!”
My phone dinged with an incoming text message from a number I didn’t recognize.
917-123-4567 : Meet me at Soho House in ten minutes for celebratory drinks.
Jane Sparks: Who is this?
917-123-4567: Your fiancé 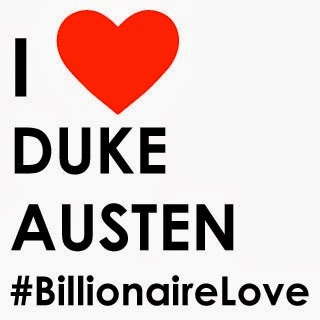 This is what Maya has to say about Jane:

What’s not to love about a bad boy billionaire? Modern day Wallflower Jane Sparks can’t think of any reasons not to…other than the possible broken heart. But his kisses are damn hard to give up. Here’s what you need to know about the girl who captures the heart of Duke Austen, the bad boy billionaire.

Question: Are you a small town girl or a city girl? 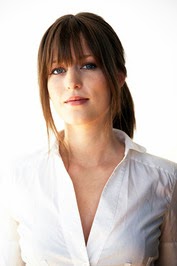 Maya Rodale began reading romance novels in college at her mother’s insistence. She is now the author of numerous smart and sassy romance novels. A champion of the romance genre and its readers, she is also the author of the non-fiction book Dangerous Books For Girls: The Bad Reputation Of Romance Novels, Explained and a co-founder of Lady Jane’s Salon, a national reading series devoted to romantic fiction. Maya lives in New York City with her darling dog and a rogue of her own.