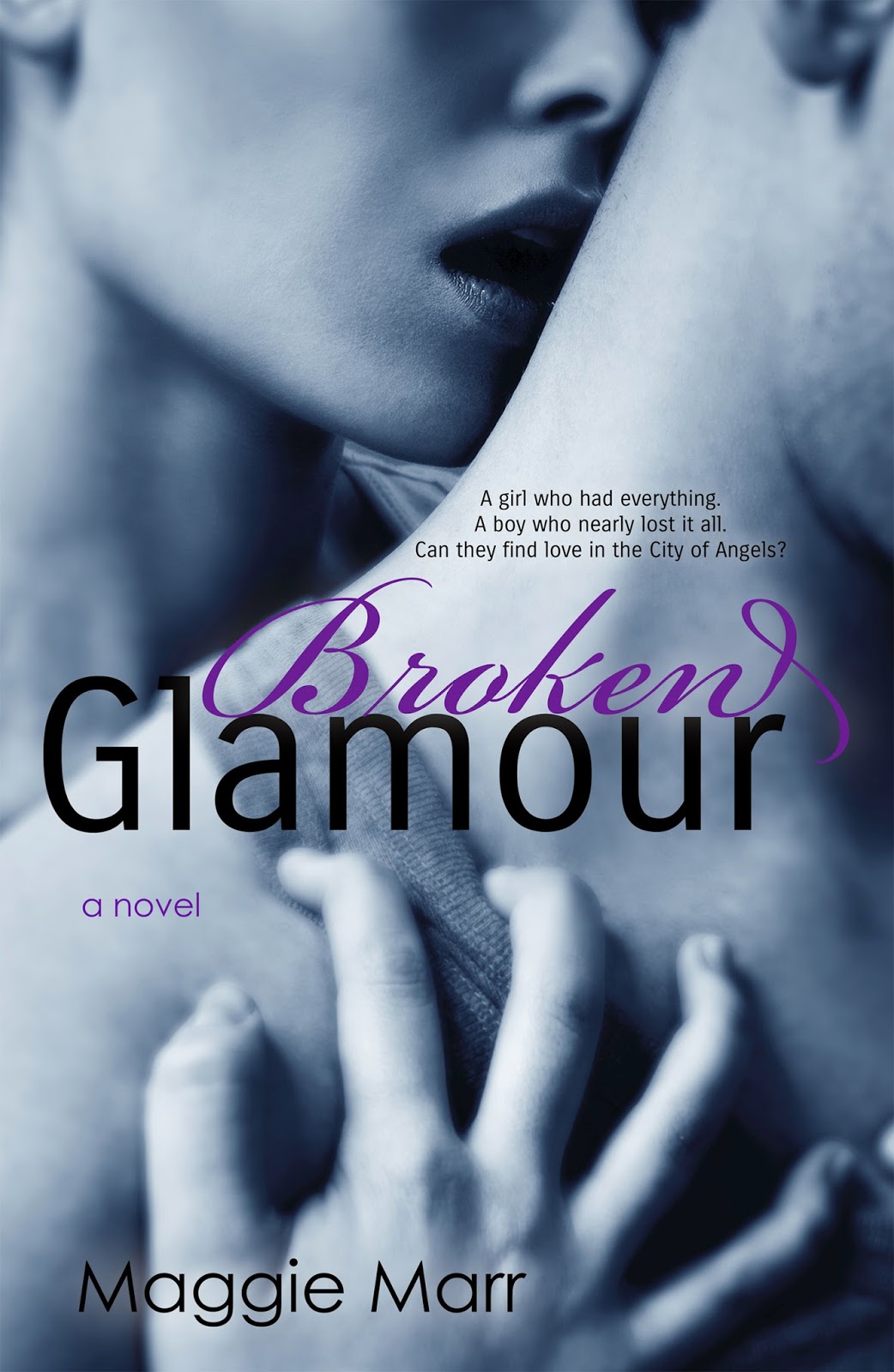 ~ Blurb ~
Losing it all…is a new beginning Amanda Legend grew up rich and privileged. Anything was hers for the asking, thanks to her superstar father. That is until Amanda’s honesty about bad behavior from her soon-to-be-new Step Mom, a former school chum, lands Amanda on the outs with her beloved father. No Trust fund. No rarified world. Even if Amanda never wanted the LA lifestyle, she now must survive on her own. A come-back takes heart.... Ryan Sinclair was nearing the pinnacle of his movie career when he drove his Porsche off Malibu Canyon Road. Lucky to be alive, post rehab he's ready to start the long climb back to the top. But to prove to Hollywood that he won't relapse, he's required to get a sober companion. A job she never wanted with the man who helped destroy her life... Amanda Legend may loathe the entertainment world, but she understands the rules. She also knows Ryan Sinclair, understands alcoholics (she grew up around a few) and now, after being banished from her posh lifestyle, needs a paycheck to get to New York. Amanda accepts the job as sober companion to Ryan Sinclair for his first film post rehab. But Amanda must learn to ignore her attraction to Ryan, because falling for a guy like him would pull her back into a world she desperately wants to escape.

~ About the Author ~
Maggie Marr grew up in the Midwest and made the move to Los Angeles to work in the movie business. She was a motion picture literary agent for ICM before becoming a full time writer. She's written for film and TV and ghostwritten for celebrities. She lives in Los Angeles with her husband and children. 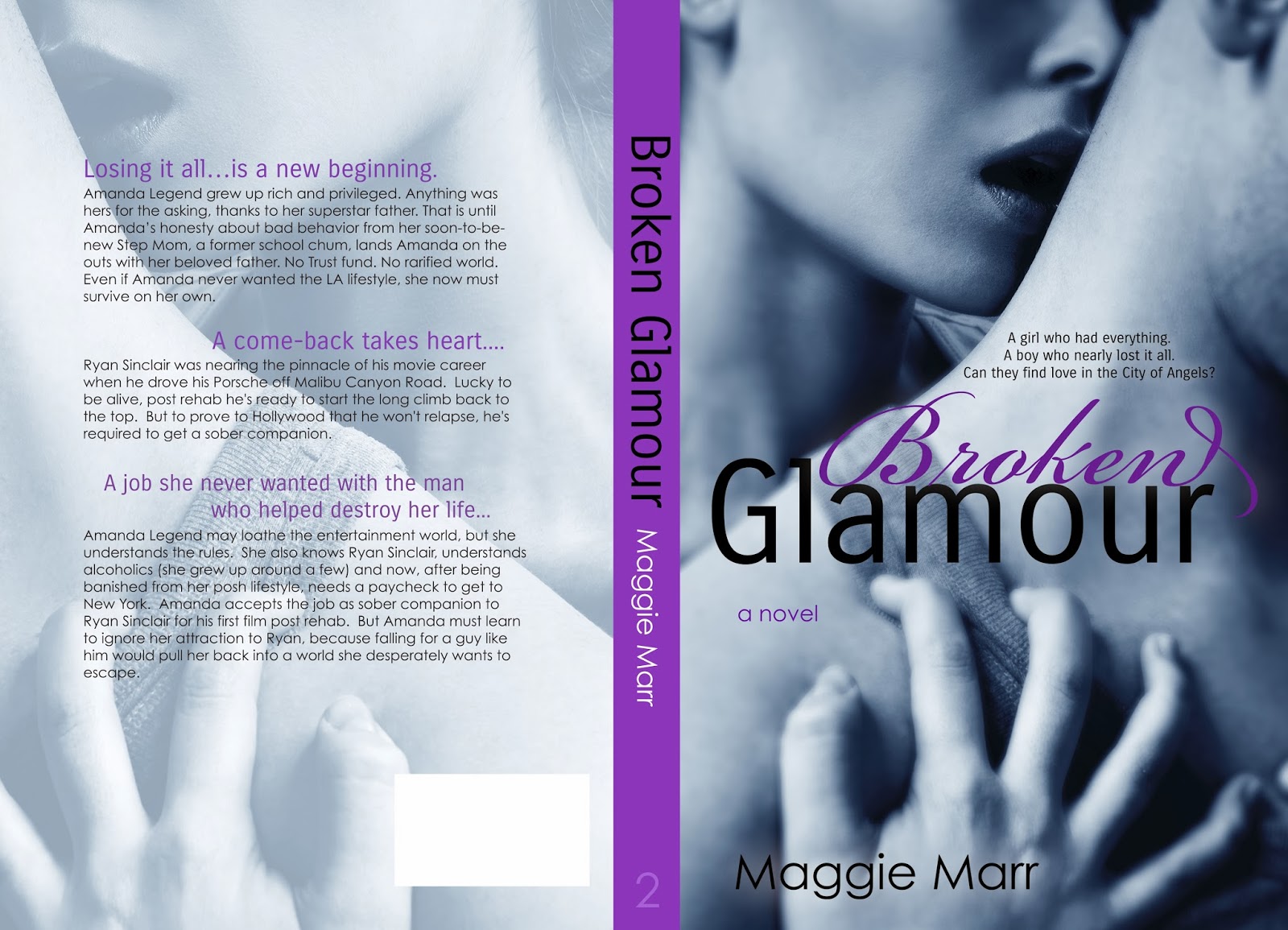