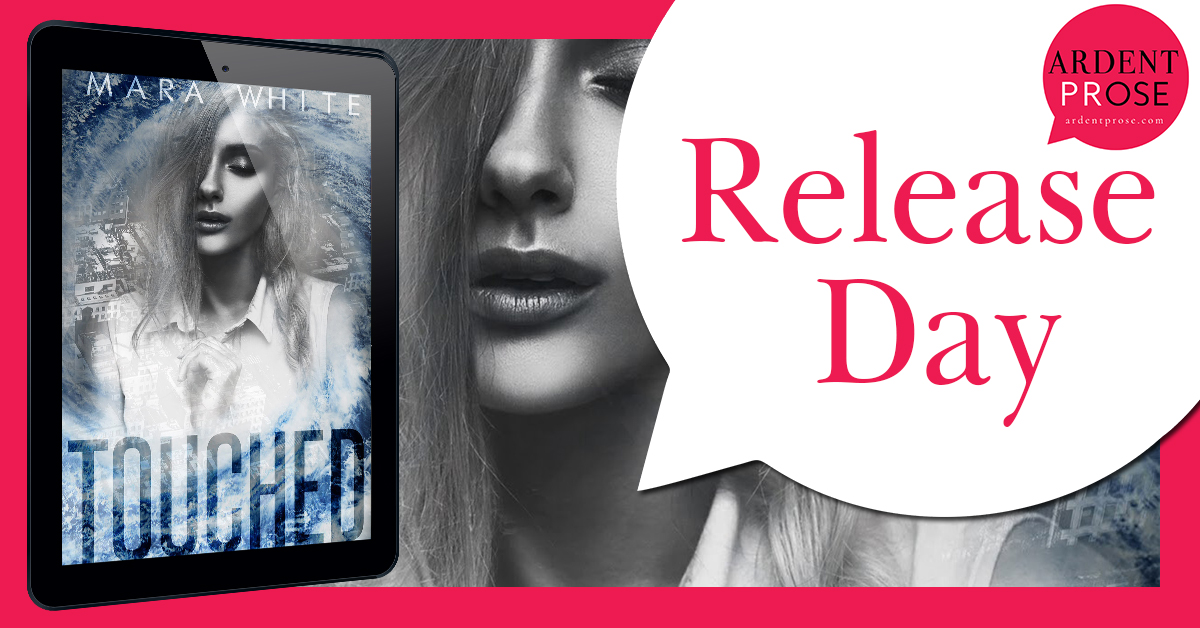 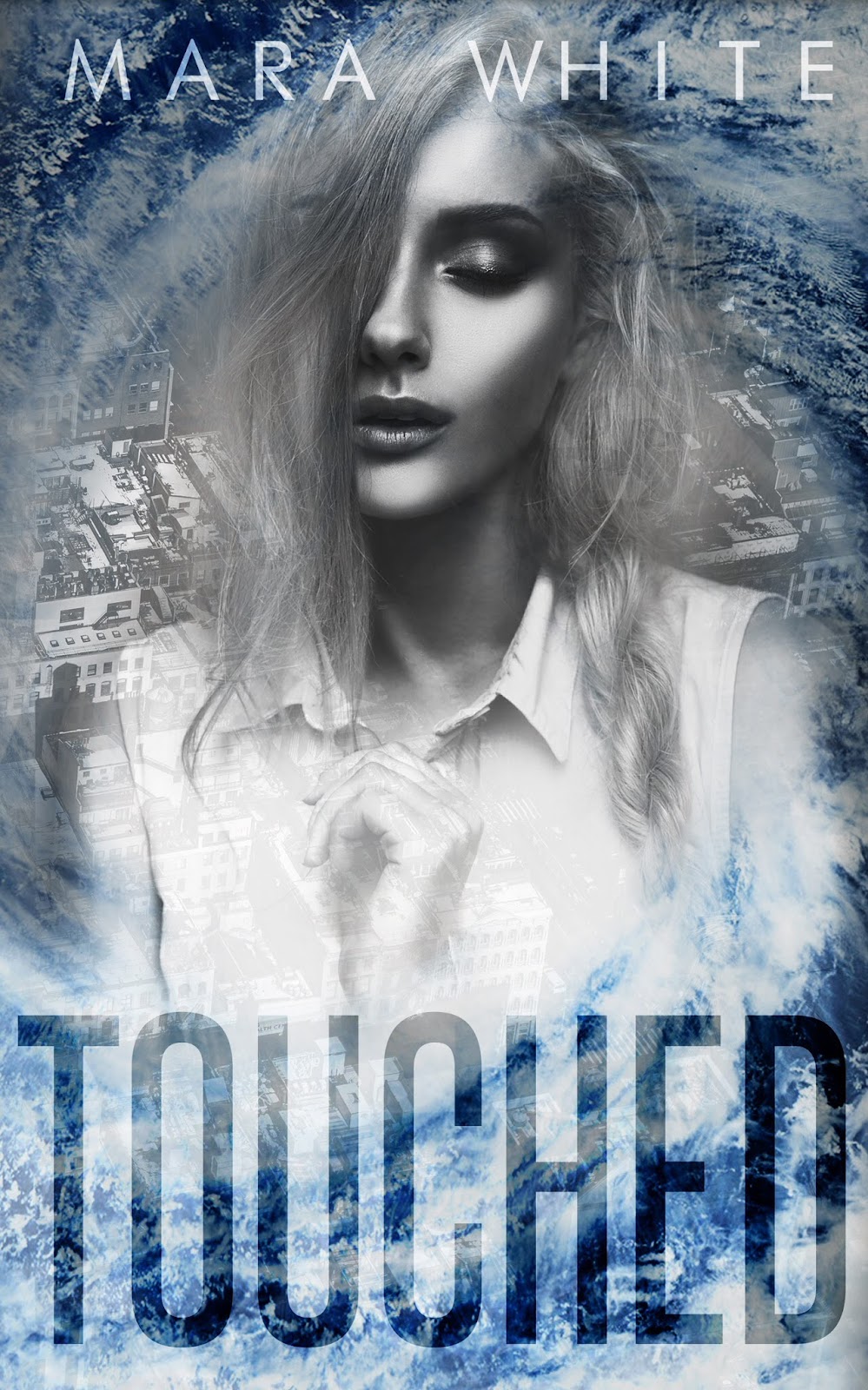 -Does your sister let you touch her, Gemini?
-Barely, but, yes, more than anyone else. I remember even in preschool when the teacher would grab her hand, she’d stare at the spot where their skin connected as if it were an affront to her existence. Just stand there and glare like she wanted to hurt someone.
-Junipera suffers from a rare phobia.
-Please, what does June not suffer from?
-When did she start chasing storms?
-In third grade she started obsessing about the rain. Full blown? I’d say after hurricane Katrina she never looked back. And she didn’t just chase them, June became those wild storms.

Junipera and Gemini Jones, Irish twins born during the month of June, survive a childhood of neglect and poverty by looking out for one another. Destined for a group home, the girls are rescued by a rich aunt and uncle who move them from Northern Minnesota to Fairfield, Connecticut. One sister thrives while the other spins out of control. A violent assault leaves Gemini searching for clues, but what she finds might be questions that are better left unanswered.

Praise for Touched
“Fresh, raw, relevant. TOUCHED slips under your skin with lush prose, unforgettable characters, and a story like no other.” -Leylah Attar, New York Times best-selling author“Hauntingly beautiful and downright emotional, White grabs you by the soul in her latest novel, Touched, and leaves an indelible mark."-K. Bromberg, New York Times best-selling author“Mara White has crafted characters so real and complex, they live and bleed. Watching their story unfold was heartbreaking, beautiful, and riveting. Touched is stunning work.” -Nikki Sloane, Best-selling author of the Blindfold Club Series“Touched is a truly beautiful book. It's raw, real, and possessing of a quiet poetry.” -Emma Scott, Best-Selling author of the Full Tilt Duet"I can confidently say, without a shred of doubt, that this story and these people will stay with me for the rest of my life. I bow down, Mara White. You wrote a category 5 masterpiece."-BB Easton, Bestselling Author“A phenomenal, mesmerizing and unforgettable masterpiece! This story blew me away! I cannot put into words how beautiful this story was! Absolutely astonishing! A must read!” -The Book Queen“The writing is voracious and hungry and insatiable. Touched is a story that will devour you as you stuff your face with it. I'm not only touched, I'm digested. Just read it.” -Suanne Laqueur, Best-Selling author of the Fish Tales Series. 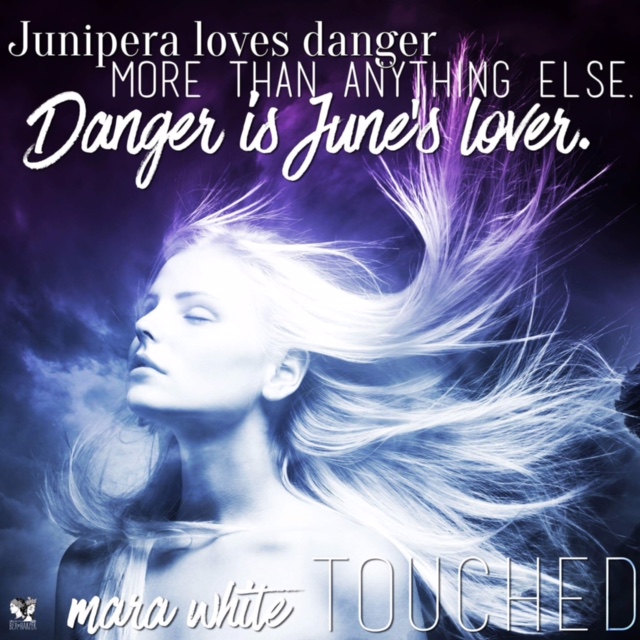 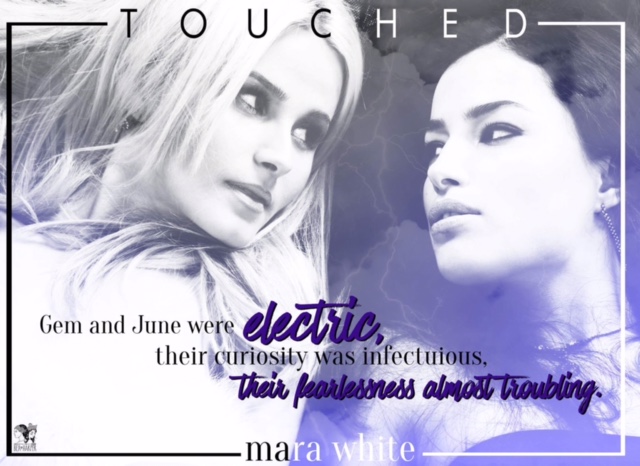