The Beauty of Us by Kristen Proby

From New York Times bestselling author Kristen Proby comes a sexy, new standalone contemporary romance in her Fusion Series, THE BEAUTY OF US, releasing August 22, 2017! Check out the chapter below and get to know Trevor and Riley! 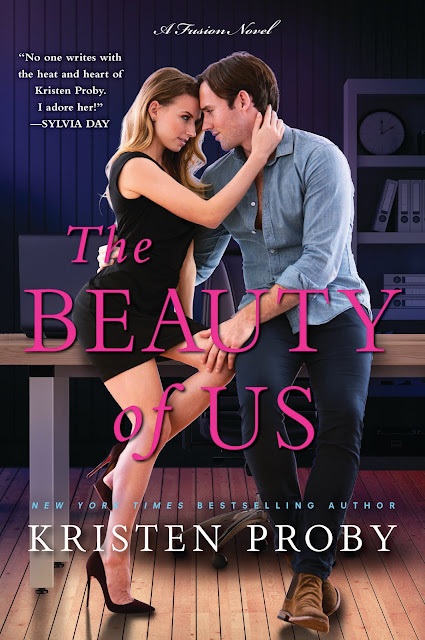 Riley Gibson is over the moon at the prospect of having her restaurant, Seduction, on the Best Bites TV network. This could be the big break she’s been waiting for. But the idea of having an in-house show on a regular basis is a whole other matter. Their lives would be turned upside down, and convincing Mia, her best friend and head chef of Seduction, that having cameras in her kitchen every day is a good idea is daunting. Still, Riley knows it’s an opportunity she can’t afford to pass on. And when she meets Trevor Cooper, the show’s executive producer, she’s stunned by their intense chemistry.

Trevor’s sole intention is to persuade Riley to allow Best Bites TV to do a show on her restaurant. But when he walks into Riley’s office, he stops dead in his tracks. The professional, aloof woman on the phone is incredibly beautiful and funny. But can he convince her that he’s interested in Riley for himself? Or is he using the undeniable pull between them to persuade her to agree to his offer?

And Don’t Miss the First Three Novels in the Fusion Series, LISTEN TO ME, CLOSE TO YOU, and BLUSH FOR ME! 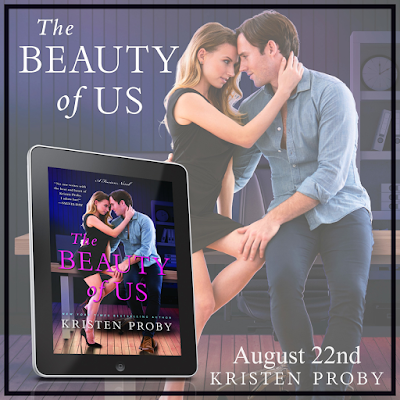 Don’t miss the first chapter of THE BEAUTY OF US! You can read it here! 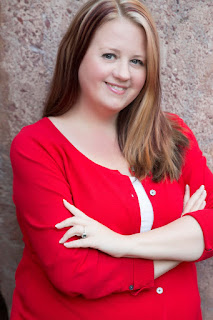