Lost in Scotland by Hilaria Alexander 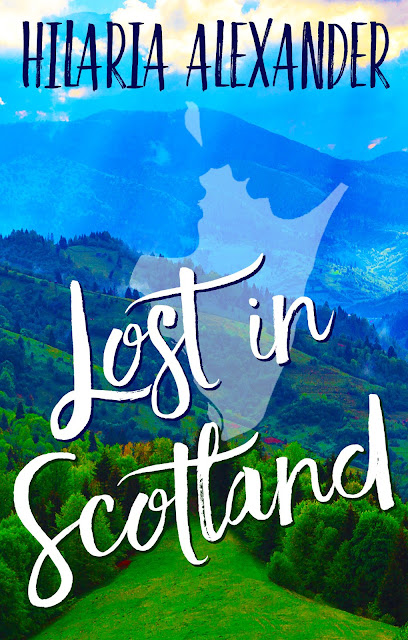 Just when you think you're lost, you might end up falling in love.

Sam Farouk is having a bad year. Things went down the drain ever since she found her boyfriend cheating on her at the Golden Globes. An unfortunate turn of events forces her to trade sunny Los Angeles with the rainy, chilly highlands of Scotland. She has the chance to work as one of the makeup artists on a new TV series based on a fantasy saga everyone is bananas about, but she can’t help feeling lost and a little bit homesick. Until she starts falling for Hugh MacLeod, the actor set to impersonate the titular role of Abarath, dragon slayer and part-time Casanova.

Hugh MacLeod is ready for his big break. After more than a decade taking every possible acting job just to stay afloat, he can finally show his range in a series to be proud of. Hugh’s commitment to his career comes before anything else, and that’s part of the reason why he hasn’t had a serious relationship in a while. But the more he’s around Sam, the more he knows he’s in deep, deep trouble. How is he supposed not to fall for the sexy, mysterious brunette who works all over him every single day? Every touch, every look is torture.

Getting lost in each other might be wrong, but it could end up being just what they need. 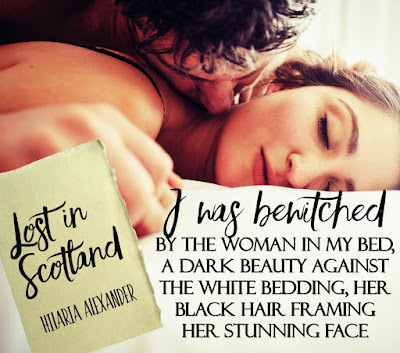 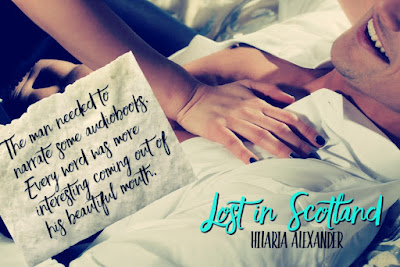 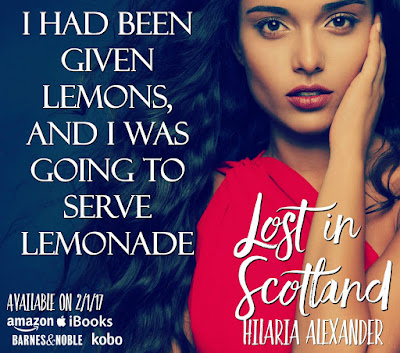 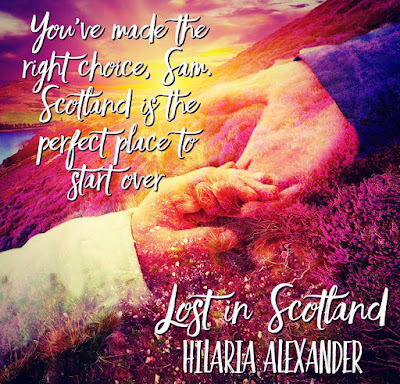 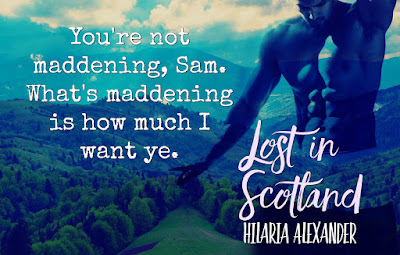 Hilaria Alexander was born and raised in the south of Italy, where her family still lives. She was bit by the travel bug early on and lived in Tokyo and Orlando for a while before settling down in Oklahoma City with her husband and kids.

She loves books - obviously - as well as movies and TV, and is addicted to award shows. She can't play an instrument to save her life, but she loves music, which is one of her biggest inspirations when plotting new stories. If you have questions about her or her books, ask her on Facebook and Twitter, or email her at hilaria_alexander@outlook.com. 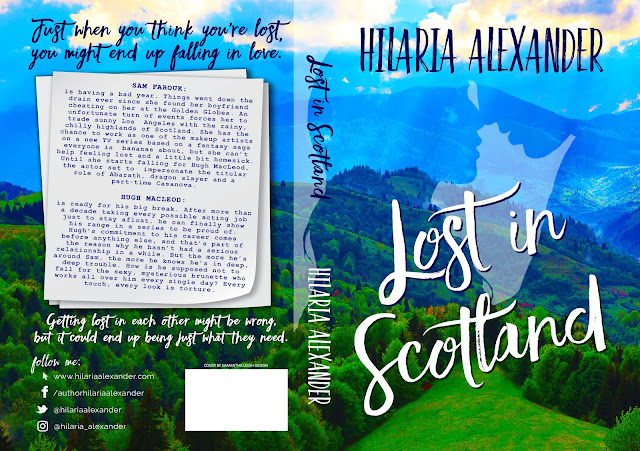