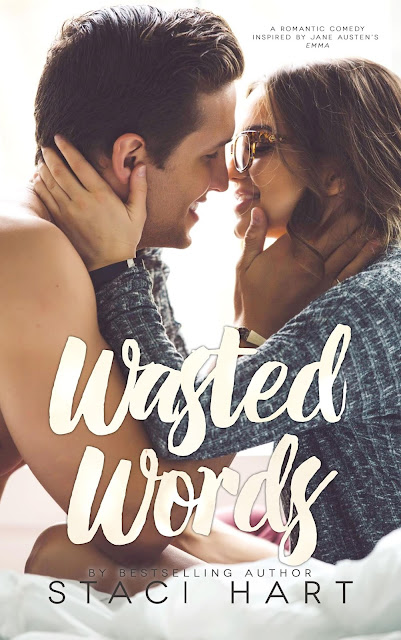 Some universal truths refuse to be ignored.
Peanut butter and jelly are a match made in heaven. Spaghetti and meatballs are best friends forever. And guys like Tyler Knight don’t go for girls like Cam Emerson.
She knew from the second she met him that he didn’t belong on her bookshelf, the six-foot-six ex-tight end with a face so all-American, it could have sold apple pie. So she shelved him next to the supermodels and rock stars and took her place on her own shelf — the one with the flannel-clad, pasty-faced comic book nerds. Most of her boyfriends have existed between the pages of books, but rather than worrying over her own lacking love life, she puts all her energy into playing Cupid, using her job at the book bar, Wastedd Words, as her stomping ground.
Tyler Knight always looks on the bright side. His career-ending injury turned into a job as a sports agent. A horrible breakup led him to Cam, his quirky, smart roommate who is far more beautiful than she realizes. She’s made it perfectly clear she’s not interested in him — not like that at least — but if she ever changes her mind, he won’t hesitate. Because he doesn’t see the lines she’s drawn between them, as much as she insists that they’re there. Deep down he knows that despite their differences, they’re a match well made.
*A romantic comedy inspired by Jane Austen’s Emma* 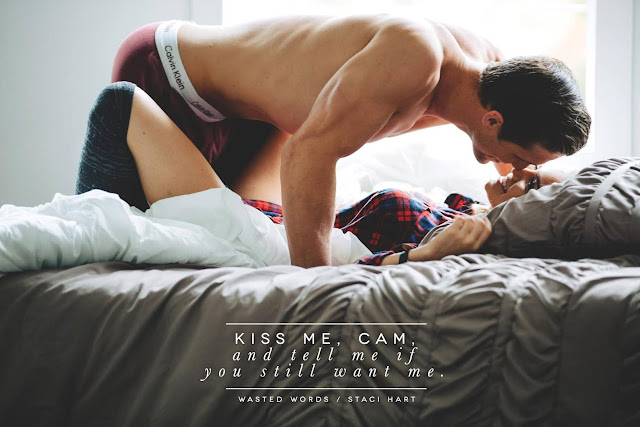 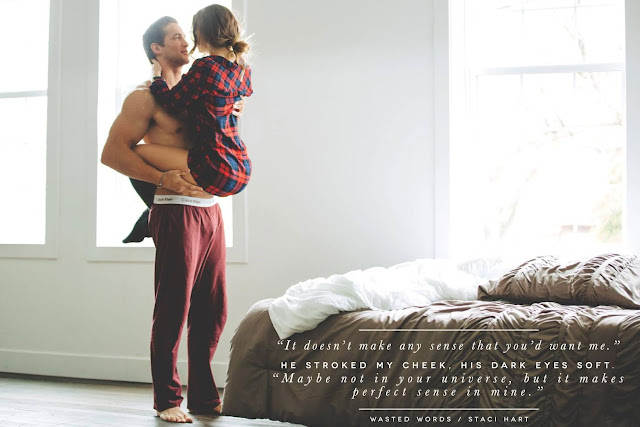 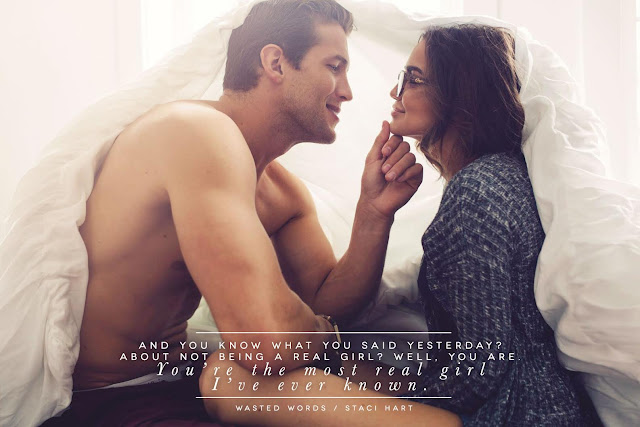 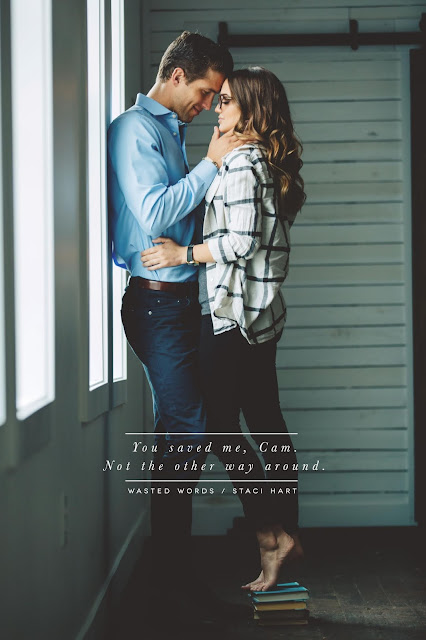 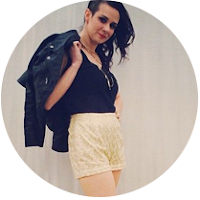