The Hardest Fall by Ella Maise 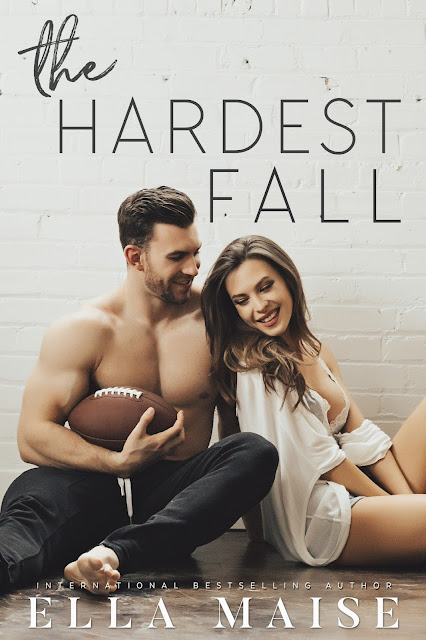 The first time you meet someone, you make eye contact. You smile, say hello. Should be simple, if you’re anyone but me. The first time I met Dylan Reed, I found myself making eye contact with a different part of his body. You see, I’m very good at being shy, not to mention extremely well-versed in rambling nonsense and, unfortunately, rather highly skilled at making a fool of myself in front of a guy I’m attracted to.

At the time, I knew nothing about him and thought none of what I said would matter since I’d never speak to him again. Turns out, I was very wrong. He was the star wide receiver of the football team, one of the few players expected to make it into the NFL, and I ended up seeing him all over campus.
I might have also propositioned him, run away from him, attacked him with a cooking utensil…and…uh, maybe I shouldn’t tell you all of it. It’s pretty normal stuff, things you’d expect…from me. Eventually, the time came when I couldn’t hide anymore—not that he’d have let me even if I tried.
Before now, he never knew I was secretly watching him. Now that we see each other every day, he knows when I have a hard time looking away. It doesn’t help that I’m not the most subtle person in the world either.

He smiles at me and tells me he finds me fascinating because of my quirks. I can’t even tell him that I think my heart beats differently whenever he’s around.

He thinks we’re going to be best friends. I think I have a big thing for him, and the more I get to know him, the more I don’t care that I’m not allowed to be his friend, let alone fall for him.

The thing is, that’s exactly what I’m doing—what we’re doing, I think. 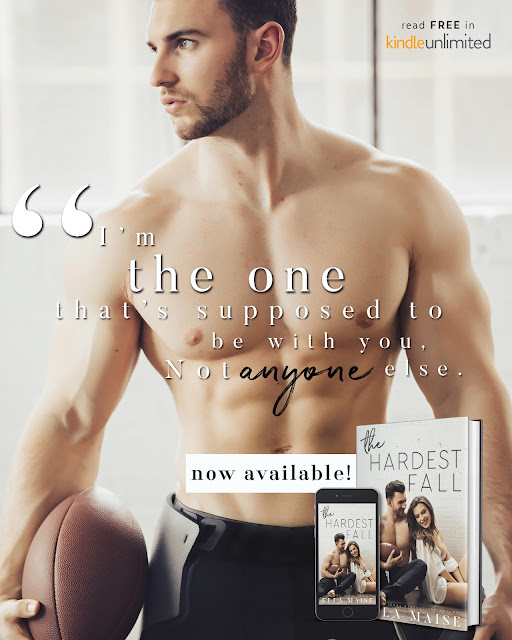 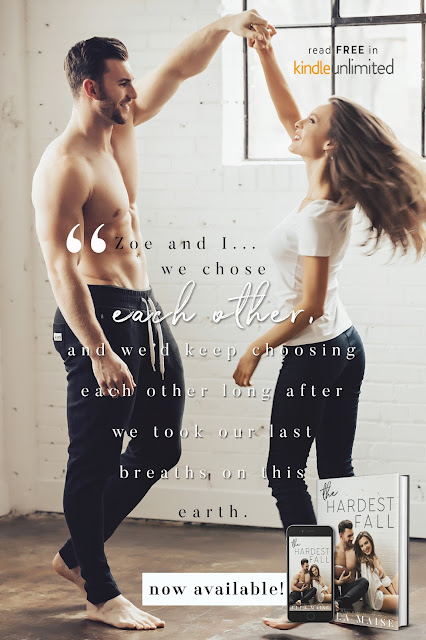 Writing has become my world and I can’t imagine myself doing anything other than giving life to new characters and new stories. You know how some things simply makes your heart burst with happiness? A really good book, a puppy, hugging someone you’ve been missing like crazy? That’s what writing does to me. And all the hard work, all the sleepless nights, all the anxiety…everything is worth it at the end. And I'm hoping that reading my books will leave you with that same happy feeling. 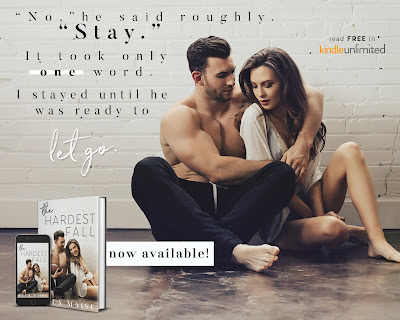 a Rafflecopter giveaway
Posted by MissDaemon at 8:48 AM