The Time in Between by Kristen Ashley

"She was the one then and nothing changed in the time in between."

Explore THE TIME IN BETWEEN and grab your copy today! 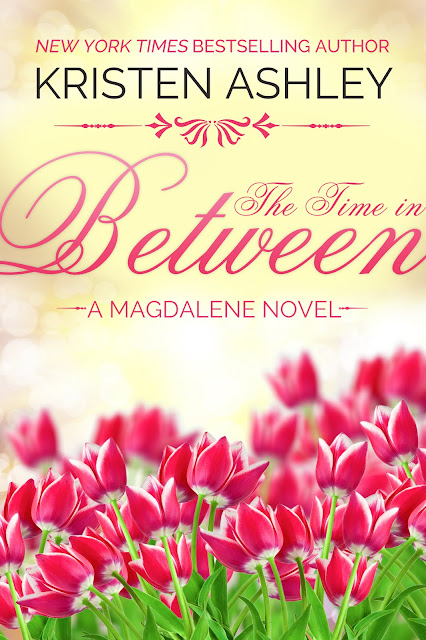 After a painful loss, Cady Moreland is coming to Magdalene to start the next chapter of her life. A chapter that began eighteen years ago but had a heartbreaking ending. The time in between was full of family and friendship, but Cady could never get the man she fell in love with all those years ago out of her heart.

Coert Yeager has learned to live without the girl who entered his life right when she shouldn’t and exited delivering a crippling blow he never would have suspected. The time in between was full of failing to find what he was missing…and life-altering betrayal.

But when that girl shows up in Magdalene and buys the town’s beloved lighthouse, even if Coert wants to avoid her, he can’t. A fire in town sparks a different kind of flame that won’t be ignored.

As Cady and Coert question the actions of the two young adults they once were thrown into earth-shattering circumstances, can they learn from what came in between and find each other again?

This book will be out in digital, print and audio and pre-orders are available now with more links from iBooks, Audible and Google Play coming soon!

Grab your copy of THE TIME IN BETWEEN today!

5% of the proceeds from the first week of sales of THE TIME IN BETWEEN release will be given to HALO Animal Rescue in Phoenix, a no-kill shelter. HALO stands for “helping animals live on” and is a shelter started by a mother/daughter team of committed animal advocates who have done a huge duty for animals in this area, and continue to do so with unwavering love, support and energy.For more information on HALO or to donate to the work they do, go to www.halorescue.org. 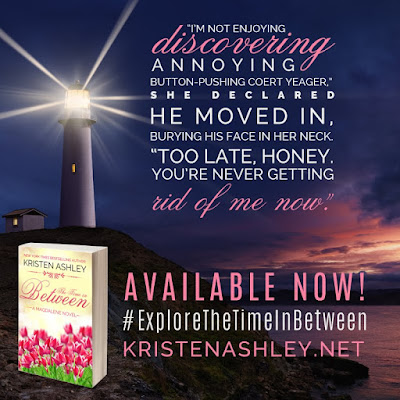 The Time in Between is a second chance romance. It's part of the Magdalene series but it can be read as a standalone.

Cady Moreland fell in love with Coert Yeager eighteen years ago. They met when Cady was hanging out with her friends who lately have made Cady uncomfortable. She started to believe her friends were falling into bad habits and maybe even illegal dealings. Cady wants to keep her distance before they take her down with them. Just when she decides to do this, Coert enters her life. From her point of view, he might be running with the wrong people too but then, he asks her to believe in him and trust him. Cady agrees to do this and falls in love with him. Then, she discovers, he was using her and lying to her while they were together. Isolated from friends and family, she decides to marry another man.

“Stick with me. Believe in me, Cady. Even if you don’t know what I’m asking. I’m still gonna ask it. Don’t give up no matter what.”

In the present, Cady is a widow and she moves to Magdalene to get closer to the two men who are important to her: Coert and her brother, whom she loves but has never been there for her.

Coert is the town sheriff and he's well respected and liked by the people of Magdalene. He's a single father who loves his daughter.
When he discovers Cady is the new owner of the beloved hometown lighthouse, his anger has no bounds. Cady is the woman who didn't trust him, who married another man and left him brokenhearted. He can't forgive her. Yet, he finds himself coming up with excuses to check in on her.

I love Kristen Ashley's books. I have so many favorites, Rock Chick, Colorado Mountain, Dream Man and the Chaos series (yes, not a just one book. I'm talking about THE FULL SERIES). It's always a treat to read one of her books. She makes me laugh and she makes me cry.

Cady's family and friends were all sweet. She had people supporting her and they cared for her enough to intervene at the right time.

Coert was adorable with his daughter. It melted my heart. He was so mean to Cady at the beginning but he couldn't keep up the pretense. He loved her and his love for her was stronger than his hurt feelings from years ago.

The one complaint I have (which I can't believe I have) is that this book was too long. I thought to myself: I get it, Coert is a great dad and he really loved Cady, no need for more sweetness.

One last thing, if you are a Rock Chick fan, you are going to love the small cameo some of the characters have. I know I did.

Then I saw more.

The extraordinarily carved railing to the sweeping wood staircase that ran the curved side of the house. The red brick walls. The plank wood floors.

“Once upon a time, long ago,” the realtor was suddenly talking wistfully, “someone loved this place. Put that love into building it. Put that love into keeping it. Nine years and more when no one really gave a whit, and still you can see it once had a lot of love.”

You could see that.

“It’s got a basement, more like a big crawl space,” the agent declared, surprising me with his quick change in tone back to businesslike and informative. “The furnace is down there. You can get down there through a door in the floor. The furnace was put in a while back, and full disclosure, though an inspection will catch it, it probably needs to be replaced.”

Through his words I stared at the fireplace, which scoured would be magnificent, and I noticed it didn’t have a chimney as such, but the smoke probably went out a vent in the wall.

“This floor has a powder room under the stairs,” the realtor kept on. “You can look at it if you want, but if you wanna save yourself that, I’ll just tell you straight, it needs to be gutted.”

I decided to take his word for it and told him that.

He looked relieved when I did before he stated, “Place has a garage, two car. Not in good condition, but think you saw that. Still, it’s close to the house and there’s a covered walkway to that door over there.” He pointed at a door that was across from the door we’d walked in. “Means you might feel a chill but you won’t get wet, unless it’s raining sideways, which happens.”

With a breeze that plastered my jacket to me on a sunny, early spring day, I did not doubt that.

“Garage has a loft space above it, which could be renovated as a studio rental if you’ve a mind to do that sort of thing. As for the property itself, it also has a building where the generators are stowed,” the realtor carried on. “Hook up for a washer and dryer and good space in there. Lots of it for storage. Which is good because there’s not a lot of storage in here for tools and Christmas decorations and whatnot.”

I glanced around seeing he was right. There wasn’t even enough cabinetry to house the things a decent cook would need in her kitchen. Though there was room for them. In fact, if you fought back the gloom, there was quite a bit of room.

“And there’s a place outside, could call it a studio, could call it a mother-in-law house,” he shared. “Whatever, it’s got goodly space, two bedrooms, big kitchen. Could be renovated to be a guest house. Or like I said, a studio if you’re artsy. Or you could rent it out like a B and B. I’ll show you all of that after we have a look at the lighthouse.”

“Now, since I mentioned full disclosure, you have to know it all,” the realtor continued.

Slowly, my eyes went to him.

When they did, he launched in. “Like I said, it’s automated. And like I said, you won’t really have to concern yourself with the functionality of that unless the electricity goes out, but then the generators automatically kick in. There are two. But you’ll need to keep fuel on hand to keep them going in case a blackout lasts awhile. And just to say, this is coastal Maine. We get weather. Blackouts can last awhile.”

When I nodded to share I took that in, he kept going.

“And if you’re, say, away on vacation, you need to make sure someone is playing backup in such a case.”

“Okay,” I replied when he stopped talking, thinking this probably wasn’t a good thing since I knew no one in Maine (or not anyone who wanted to know me) and thus couldn’t call on anyone to do something like that.

I also didn’t hold high hopes I’d make friends and win people. I hadn’t had a lot of success in that in my life.

And last, although Patrick believed it completely, I held no hope that the reason I was out there was going to come to fruition.

That being me having a happy ending.

That being what Patrick thought would be my happy ending.

Which might mean I’d have someone, a certain someone, or actually two (at least), even though I knew I never would.

And don’t miss the first titles in the Magdalene Series! 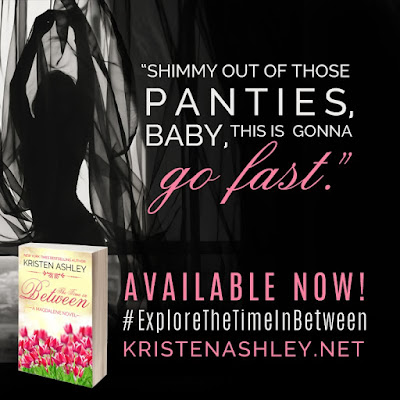 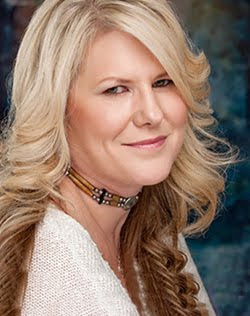