Among the Flames by Natalie Wrye

I thought I left Giovanni DeSalt in the ashes of my old life. But now he’s back—darker and more desirable. And he’s making me an offer I can’t possibly refuse. *** Broke and ousted from her secretary job, Sienna Santiago is in need of a new gig. And fast. Her biggest issue? Her new boss is a liar, a possible murderer… and the most mysterious political fixer in the District of Columbia.

Known for his many faces and undisclosed places, Giovanni DeSalt is the dirtiest golden boy of D.C… and Sienna is under his mercy, wrangled in as his new employee. But when the reemergence of a powerful political corruption rocks their little district, Sienna and Giovanni both need something to believe in amidst their hotbed of lies.

They never guessed it would be each other. But will their newfound trust be enough to keep their forbidden flame–and, more importantly, themselves–alive? 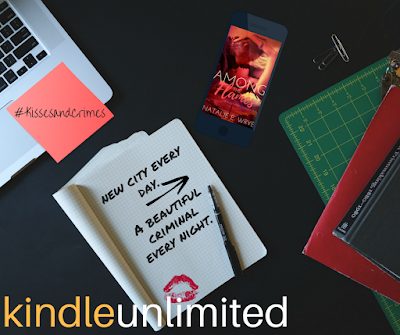 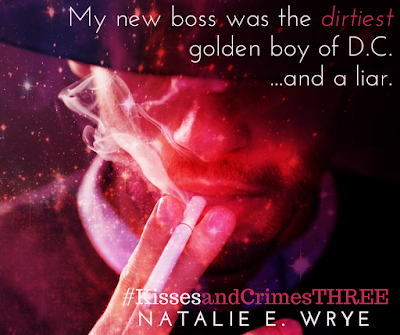 Natalie Wrye is a tequila connoisseur, Game of Thrones addict and author best known for writing page-turning romantic mysteries and thrillers. A fan of the beautifully polarizing anti-hero, she crafts sexy stories about hard-bodied, complex men and the strong-willed women who crave them. She loves it when people get weird with her in her private FB group (http://www.facebook.com/groups/wryeontherocks), at NatalieWrye.com, or at NatalieWrites@NatalieWrye.com. Join my mailing list HERE, if you’re interested in some secret and special book updates from moi ~> http://eepurl.com/bkUdof 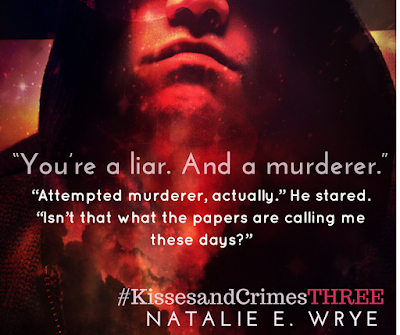 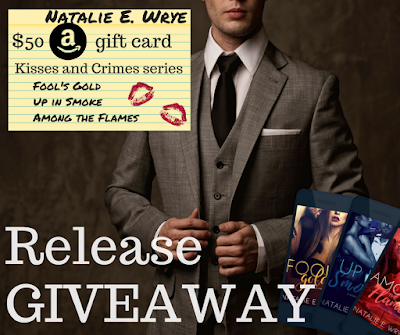