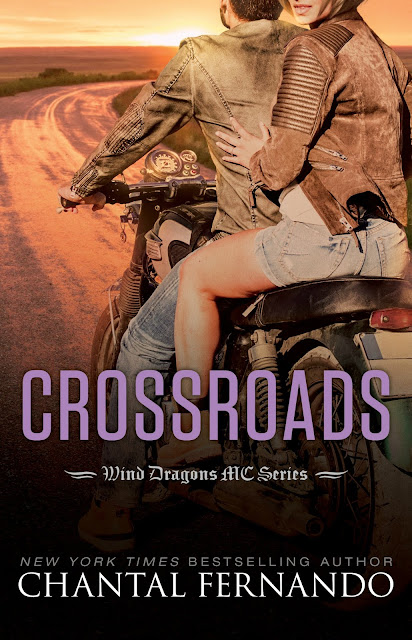 Ranger is at a crossroads: he has a chance to leave the motorcycle club and do something else with his life—but he keeps getting dragged back. When the Wind Dragons Motorcycle Club asks for his help, Ranger agrees, not only because it is hard to say no to them, but also because he has a vested interest.

A woman is missing.

And Ranger knows her.

The Wind Dragons aren’t the only ones hoping this girl can be found—on the hunt is Johanna Chase, a stubborn detective who won’t give up until the missing woman is found safe. She needs Ranger to navigate the underground world of motorcycle clubs, and immediately, sparks fly. Ranger fights the attraction. He has no plans on going there, no matter how beautiful and badass she is. A biker and a cop? Ridiculous.

But the two of them soon realize that they’re in way over their heads, and now they have to trust each other in order to save her. With the WDMC and the police force at their back, it should be no problem, right? 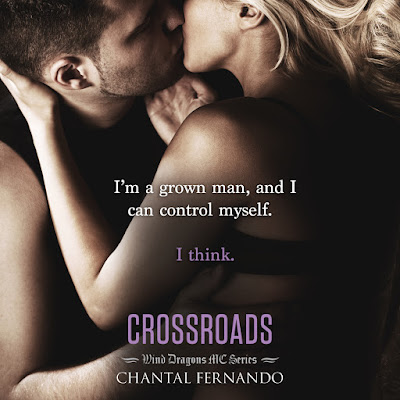 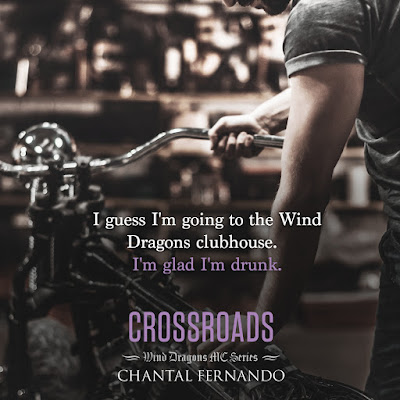 "Love doesn't come easy-there's always a war, or a battle, but it makes you appreciate it more."

Ranger joined the Wind Dragon MC because his best friend Talon was joining. However, Ranger is having doubts and he's still unclear if he wants to remain as part of the club or leave it and start a new civilian life. He hasn't made his final decision when he's asked by Faye to help her search for a missing girl named Elizabeth. When Ranger realizes she's a friend he met and spent time with in Europe many years ago, he knows he can't walk away.

Johanna Chase is a police detective. She's also Elizabeth's cousin. Johanna will do anything to find her cousin and bring justice to the men who took her. She's surprised when the FBI asks Ranger for his help but she knows she's willing to work with him in order to find Elizabeth.

Neither was expecting to like each other. They also weren't looking into anything serious. After all, what can a cop and an MC guy have in common?

The Wind Dragon series is a great MC series. It impossible not to like the characters. As crazy as Faye is, she's still a formidable woman. I love how she messes with everyone's lives. She would do anything for her "family" and she was trying to make Ranger feel at ease as part of the group.

Crossroads was another fun novel in this series. One of the things I love the most is how the characters interact with each other. Both women and men have great banter. Even so, I do have two complaints. First, it had an insta-love vibe which is not my thing. Second, I wasn't crazy about how the conflict was resolved.  It kinda made me sad. Still, I hope for more books in this MC group.

Whenever I pick up a Wind Dragons book, I know I am in for an entertaining book. This addition to the series was no exception. I thought this book was fast-paced, sexy, exciting, and hilarious. The romance in this book was full of steam and great banter. Johanna and Ranger had a lot of chemistry that seemed almost palpable. They had to overcome a lot of obstacles, and I enjoyed seeing them deal with those issues. Chantal is great at making so many unique couples that all seem so perfect for each other. The only issue I really had with the romance was that gave off insta-love vibes. I am really not a fan of insta-love, so that bothered me throughout the book. Other than that, I enjoyed the romance!Ranger had an interesting side plot going on in this book, which involved him adjusting to being a Wind Dragon. I thought it added a lot of depth and intrigue to Ranger's character. However, I was not a huge fan of the way that storyline played out. I loved reuniting with all of the couples from the previous books. The way they all interact with each other is so sweet and hilarious! The Wind Dragons are like one big family and I wish I could be part of that family! I really like how Chantal doesn't forget about the old couples and she makes sure to include them in all of her books.Overall, this was a suspenseful, steamy, and entertaining book. Fans of this series will be very pleased with this book. I hope that there will be more books in this series in the future because I never want to say goodbye to these characters! 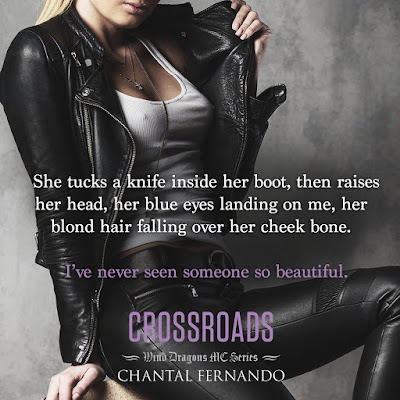 Lover of all things romance, Chantal is the author of the best selling books Dragon's Lair, Maybe This Time and many more.

When not reading, writing or daydreaming she can be found enjoying life with her three sons and family.

Chantal loves to hear from readers.