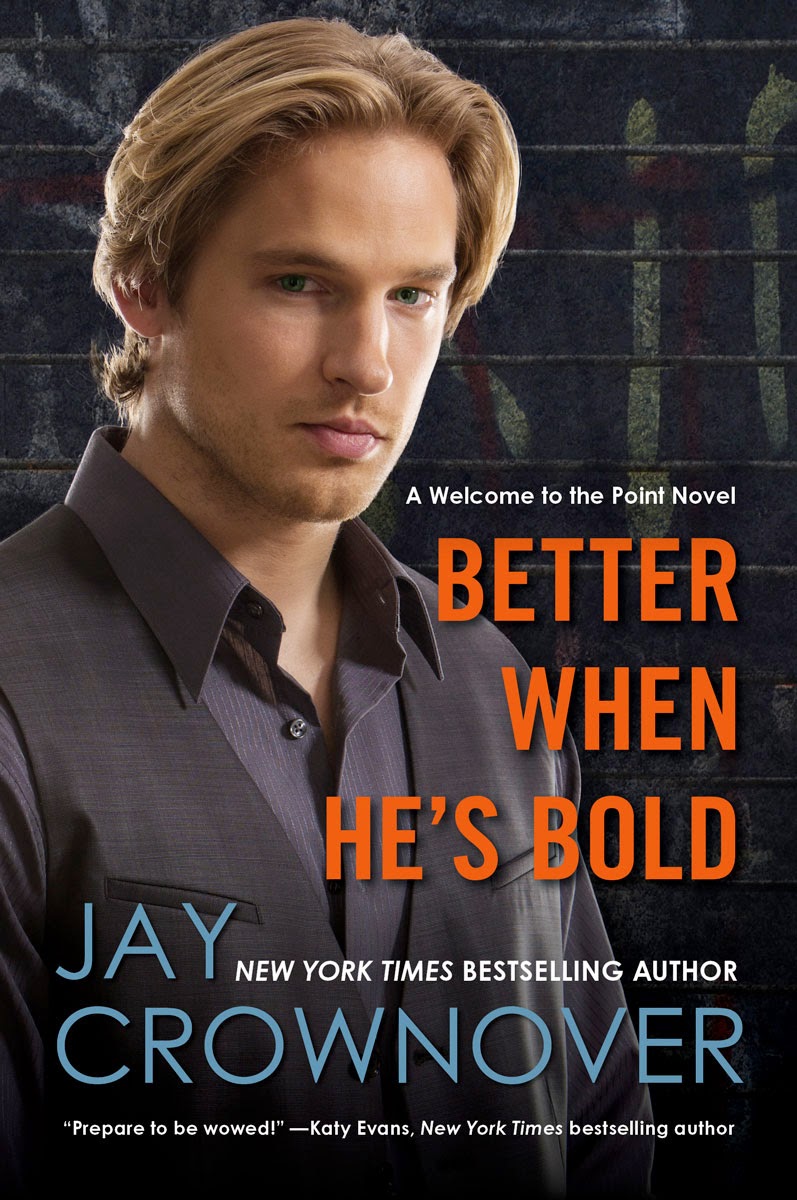 From New York Times and USA Today bestselling author Jay Crownover, comes the second book in a combustible new series, Welcome to the Point, that is sexier, darker, and better than ever.

There’s a difference between a bad boy and a boy who is bad. . . . Welcome to the Point.

In a dark and broken kingdom, a ruler has be fearless to control the streets and the ruthless people who run them. Race Hartman is just bold enough, just smart enough, and just lost enough to wear the crown. Places like The Point will always have bad things and bad people, but the man in control of all that badness can minimize the devastation. Race has a plan, but can he prevent total annihilation without destroying himself?

Brysen Carter has always seen the real Race—a guy too pretty, too smooth, and way too dangerous. Basking in his golden glow is very tempting, but Brysen knows she’ll eventually get burned. She has enough problems without the risky danger and mayhem that comes with a guy like Race. Too bad Brysen faces a threat close to home that might be more dangerous than anything The Point has ever produced.. And the only person interested in keeping her safe is the one man she can’t allow herself to have.

Sometimes being bold is the only way to stay alive. But can she let Race save her life . . . if it means losing herself to him?

And don’t miss the previous books in The Point Series!
BETTER WHEN HE’S BAD


~ MrsLeif's Review ~
Race Hartman wants to reign the Point. Better him than an unknown. He is smart, bold and determined to make his hometown his. Thankfully, he has the help of Bax and Nassir.  Even Titus plays a part by keeping him in line. The only thing he wants more is Brysen. He's not buying her total disdain towards him. The sparks when they are together are difficult to miss.

“You still have a hard-on for the icy blonde?”

Brysen Carter is trying to survive loosing everything. Her parents are not any help but for her little sister, Brysen will do anything. Giving up her dreams is one of them. As if working and studying wasn't enough someone seems to have a vendetta against her. Trusting in Race to keep her safe might be the only right thing to do. She has tried to avoid him, she has tried to remain unaffected by him but being apart is becoming impossible to do.

“I take care of my own, Brysen. Like it or not, that includes you.”

Race and Brysen couldn't be from more different worlds but sometimes appearances are not what they seem.

“Seems to me that when you add a pretty girl into the mix, that’s when you give a dangerous man something to be dangerous for.”

I love Jay's writing. They are a treat to me. I know I'm going to love her characters and possible fall in love with a few more.
Race is definitely bold. We know he makes his money in illegal dealings but you can't stop falling for him. Just like I did with Bax.

“It’s like being in love with a loaded weapon and you’re the safety.”

Brysen was a great sister and she was trying to do the right thing by her. Her parents made me sick.
Bax and Dovie have a heavy appearance in this book. I love how good they are together. How Dovie still has some of that innocence but she can kick butt when she needs to.
I can't wait for the next few couples. My guess is Titus King and Reeve Black, Nassir Gates and Keelyn "Honor" Foster and I hope for Karsen and Booker story, after all she was making those puppy-dog eyes.

“You know that as long as the kingdom is where you’re at, whatever that looks like is where I want to be, Race. I don’t think it’s a long shot; I think it’s pretty even odds with you, Bax, Titus, and even Nassir there to fight for it.” 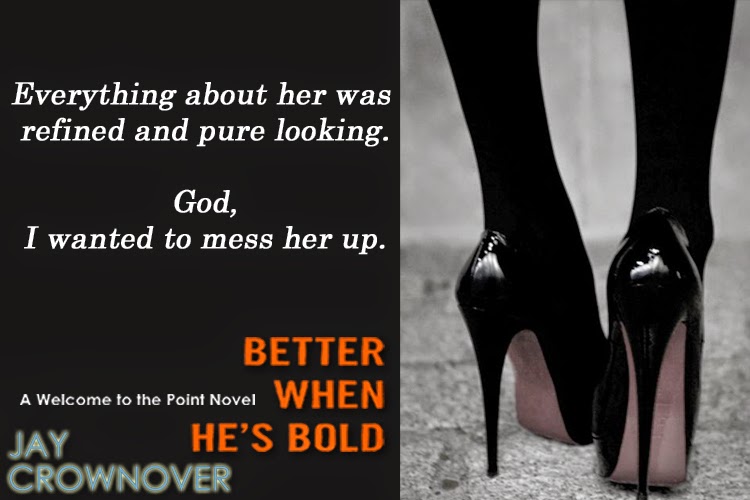 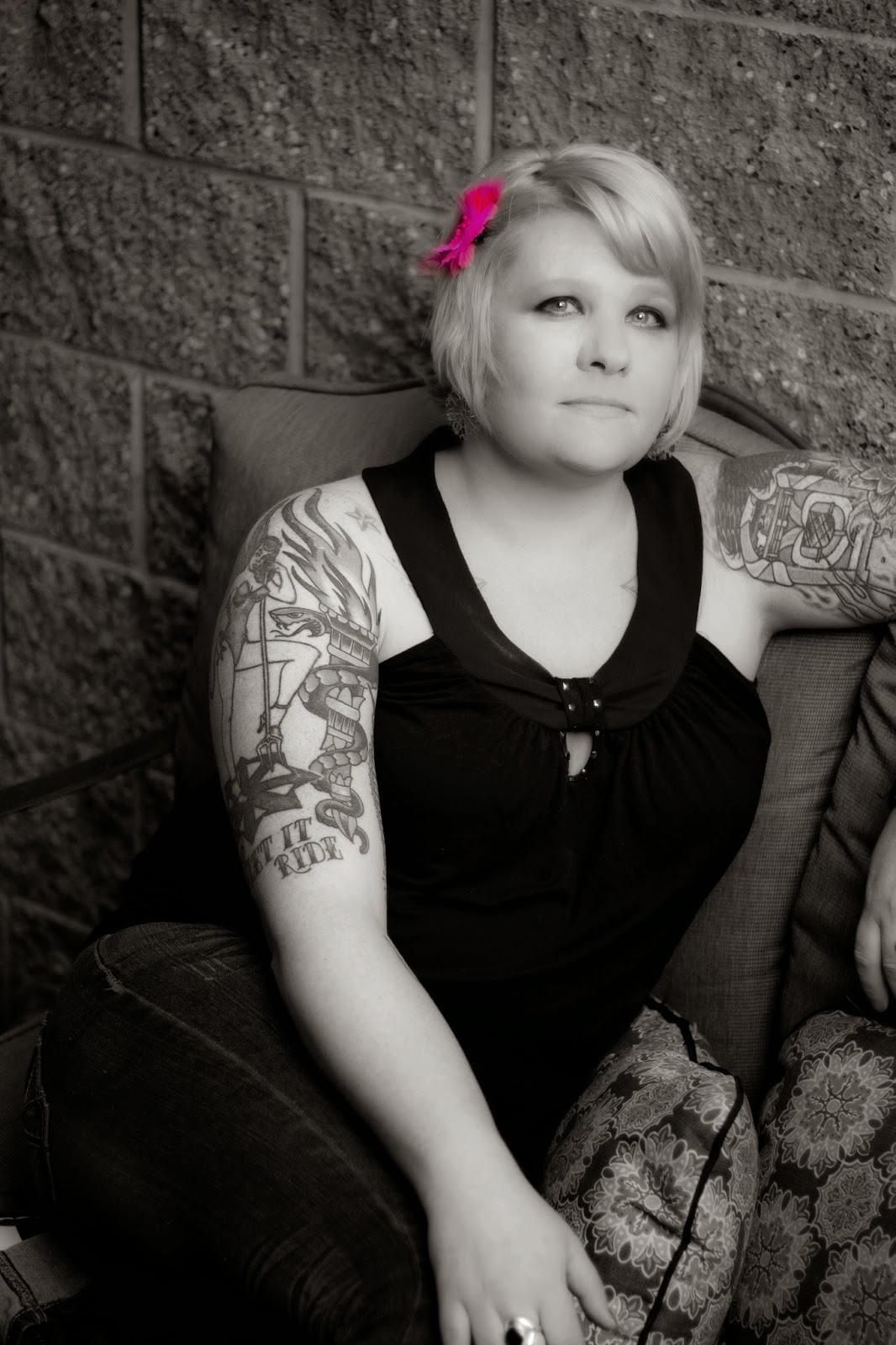