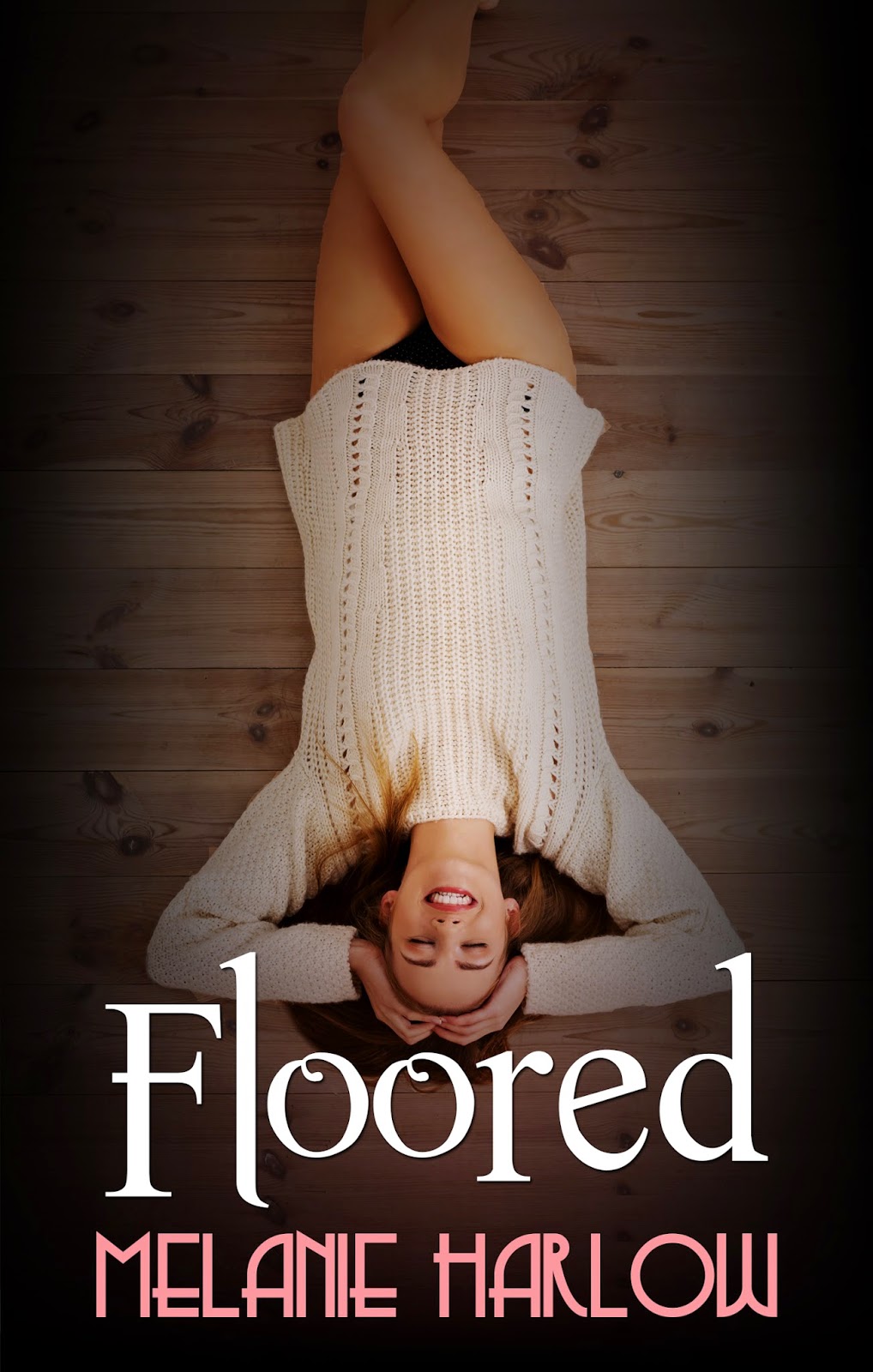 
Synopsis
Erin Upton is too embarrassed to tell the cops what she was really doing while her townhouse was burglarized, especially since the first officer on the scene is former nuisance next door Charlie Dwyer. Where’s the justice in the world when a neighborhood know-it-all grows up to be six-foot-three inches of solid muscle with gorgeous green eyes and a slow, sexy please-arrest-me-now-officer smile? It’s bad enough she’s wearing her robe and slippers—did he have to notice her fuzzy hand cuffs on the bathroom sink?
He’s arrogant as he ever was, which is fine by her—she’s too busy with her dance studio’s grand opening to make time for a man. But they keep crossing paths, and
when Charlie offers to help her put in new flooring at the studio one night, things go from hammering nails to hammering each other in a hurry. And about those hand cuffs…
They agree it’s a one-time thing. But when that becomes a two-time thing, then a three-time thing, Erin starts to wonder if maybe she and Charlie could be a life-time thing. Her best friends Mia and Coco found love in unexpected places. Is it finally her turn?

Excerpt
I waited under my covers the entire time the police were checking the house, about twenty minutes. I had the phone under there with me, and I called both Mia and Coco, but neither of them answered their phones. I left messages, telling them what happened and begging both of them to call me back. I would’ve called my mother, but she’d left this morning for a twelve-day religious pilgrimage to Spain. I should have gone with her, like she wanted me to. Now God is punishing me! He knows I have unholy thoughts about Brad Pitt (a married man!) and now I have to pay for it!
A knock sounded on my locked bedroom door, making me jump.
“Ma’am? We’ve checked the house. There’s no one here.” The officer’s voice was deep and reassuring. “When you’re ready, we’d like to speak with you. We’ll wait in the kitchen.”
I peeked out from the covers, eyeing the door suspiciously. “How do I know you’re really the police and not the intruder?”
“Well, you could open the door and take a look at me in uniform.”
“No way. Slide your badge under the door or something.” That’s what they did in the movies, right?
“Come on, Erin. Open the door.”
“No. And how do you know my name?”
“The police department has all kinds of useful information, like who lives where. Either that or I’m psychic.”
I made a face at the door. Did I know this guy? His voice was familiar somehow, but I couldn’t think of who it could be. “I’m not in the mood for jokes.”
“You never did have much of a sense of humor. Now come on out and see me in uniform. I think you’ll be impressed. The ladies usually are.”
My jaw dropped. Who on earth was this? Curiosity got the better of me, and I threw the covers off and jumped out of bed. In front of the door I paused for a second, my hand on the handle, thinking that if it was a scary hairy madman I’d be ready to give him a great big grand battement to the balls. Then I turned the handle and yanked it open.
Oh dear.
Oh dear.
The crazy thing was, he was so handsome I had the fleeting thought this whole burglary thing was a hoax and this “cop” was actually a stripper. For a second I just stared at him, half expecting him to rip open his shirt at the chest and start gyrating.
Confession: I really, really wished he would. (For a couple of reasons.)
But he didn’t.
“Have I changed that much, Red?”
It hit me. “Oh my God. Charlie Dwyer. You’re a cop?”
He smiled, and if he hadn’t been such a turd when we were younger, I might have melted right there at his feet. As it was, I could only shake my head in disbelief at this nightmare—not only had more than two thousand dollars’ worth of electronics been stolen from my townhouse while I was upstairs getting myself off, but here to protect me was the bully next door who’d kidnapped my hamster for ransom and held up my charity lemonade stand with a Taser. And he was drop-dead gorgeous! Where was the justice in the world?

Other books in this series 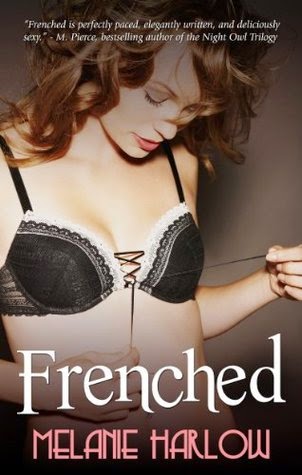 Synopsis
When Tucker Branch, playboy heir to Branch Bolt and Screw, screws and bolts a week before their wedding, Mia Devine wants nothing more than to crawl under her newly monogrammed sheets and plan a funeral for her dignity. But her friends convince her that bitter tastes better when it’s drowned in Bordeaux, so Mia grits her teeth and packs her bags, determined to make the best of her luxurious Paris honeymoon—alone.

The easygoing bartender’s scruffy good looks and less-than-sympathetic ear annoy her at first, but when she takes him up on his offer to show her around the city, she discovers that the romance of Paris isn’t just a myth.

Nor is the simultaneous O.

The last thing Mia needs is another doomed love affair, but since she only has a week, she figures she might as well enjoy la vie en O with Lucas while she can. But each day—and night—with Lucas is better than the last, and suddenly her heart is telling her this is more than a rebound fling.

Is it just the seduction of Paris…or could this be the real thing? 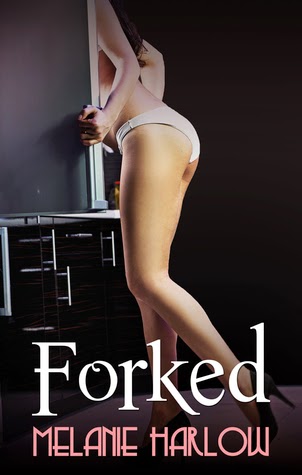 1) Agree to plan last-minute engagement blowout for spoiled Mafia princess before you realize her choice of caterer is Nick Lupo, a despicably gorgeous young chef with a hot new restaurant in town, a reality TV show victory, and a romantic past with you—one that did not end well.

2) Strike a deal with Nick in which you agree to spend a weekend with him in exchange for his services, under the strict conditions there will be no talking about the past, no second chances, and definitely no sex.

3) Violate all three conditions within 24 hours and spend two glorious days remembering what made you fall for the sexy, egotistical bastard in the first place, and why it hurt so much when he broke your heart.

Add one road trip, plenty of good scotch, and endless spoonfuls of chocolate cake batter drizzled over your body and licked off inch by oh-my-God-yes-right-there inch, then just admit it. 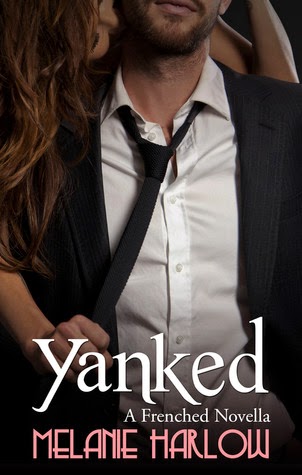 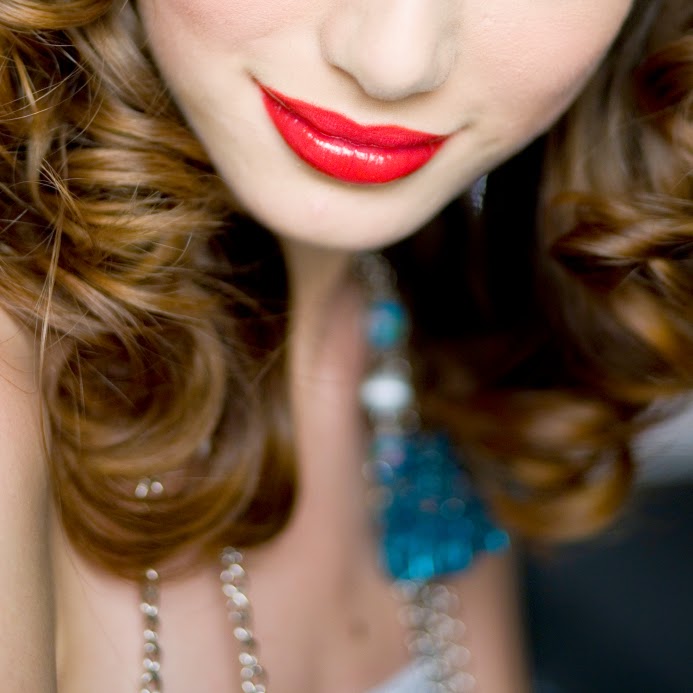 Melanie Harlow likes her martinis dry, her lipstick red, and her history with the naughty bits left in. She lifts her glass to readers and writers from her home near Detroit, MI.