Lions and Tigers and Boys
by Tawny Stokes 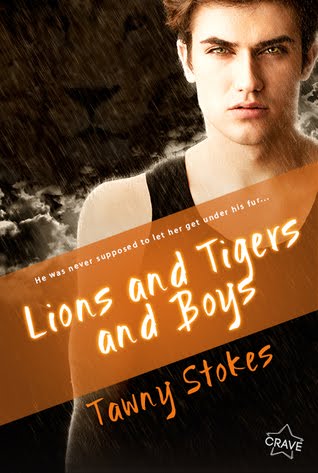 Lions and Tigers and Boys by Tawny Stokes

The last thing a girl as awkward as Dani Gale should be doing is trying to learn the high wire. Yet that’s exactly where Dani ends up—at OZ, the Oswald Zinzendorf School of Circus Arts. Trying to overcome her shyness is near impossible when her new partner—the hottest guy she’s ever laid eyes on, and whose touch seems to give her poise she thought impossible—also seems to be sabotaging her progress.

The last thing Cai Coppersmith needs is a distraction, especially in the form of the new, cute shy girl. He needs to focus on trying not to shape-shift into a tiger on school grounds, and completing his mission to keep Dani from winning the school’s high-wire competition. In fact, the entire safety of OZ is relying on Dani not succeeding. But there’s something about the girl that draws him in. She has magic, he can feel it. So he’ll do what he can to protect her, even if it means pushing her away. 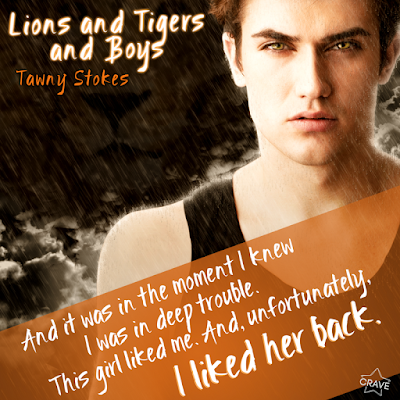 I spread my legs into a straddle and flattened my torso onto the floor. This was one of my favorite stretches, as it really worked on the lower back. I was rewarded with a whole bunch of snapping and popping sounds when my spine repositioned. As I turned my head slightly to the left, I saw Cai walk into the studio. My belly instantly flip-flopped.

He wore a form-fitting dark blue tank top and baggy knee length shorts. He wasn’t football player big, but he was strong-looking with wide shoulders and trim arms that were cut sharp with muscles. He looked lean but powerful, and I imagined he could do a one armed push-up with little difficulty. He looked a bit like Eddie Redmayne, but with fewer freckles and redder, wilder hair.

His gaze flicked to me briefly, then he strode across the floor and found a spot to toss his bag on the opposite side from where I was. I tried not to make a big deal out of it. He was just sitting with the other sophomores. It wasn’t like he was avoiding me altogether.

I sat up and tried to catch his gaze, but he was talking with the boy stretching next to him. It was probably a good thing, because I needed to focus. I didn’t come to this school to chase a boy. I came to be the best high-wire act the world had ever seen. I came to make my mother proud.

Suddenly the lights flickered overhead. We all looked up to the ceiling to see our instructor Miss Gisele balancing on one of the high wires. She smiled and waved. “Bonjour mes beautés.”

She walked easily across the wire, and it hardly even moved. She then stopped, bent backward, and did a walkover. When she was upright again, she went onto her toes and did a pirouette. I gaped in awe. After another wave, she let herself drop from the wire and landed in the net beneath it.

“Welcome to OZ,” she said, her voice thickly accented. We all got to our feet. “In my class, you will learn to find balance. Not only here,” she held out her arms to her sides, “but in here.” She tapped her head, then her heart, then her stomach. 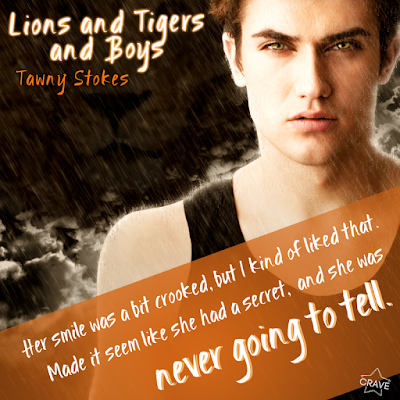 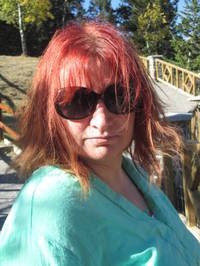 Tawny Stokes has always been a writer. From an early age, she’d spin tales of serial killers in love, vampires taking over the world, and sometimes about fluffy bunnies turned bunnicidal maniacs. An honour student in high school, with a penchant for math and English, you’d never know it by the foot high blue Mohawk and Doc Martens, which often got her into trouble. No longer a Mohawk wearer, Tawny still enjoys old school punk rock, trance, zombie movies, teen horror films, and fluffy bunnies. She lives in Canada with her fantastical daughter, two cats, and spends most of her time creating new stories for teens.