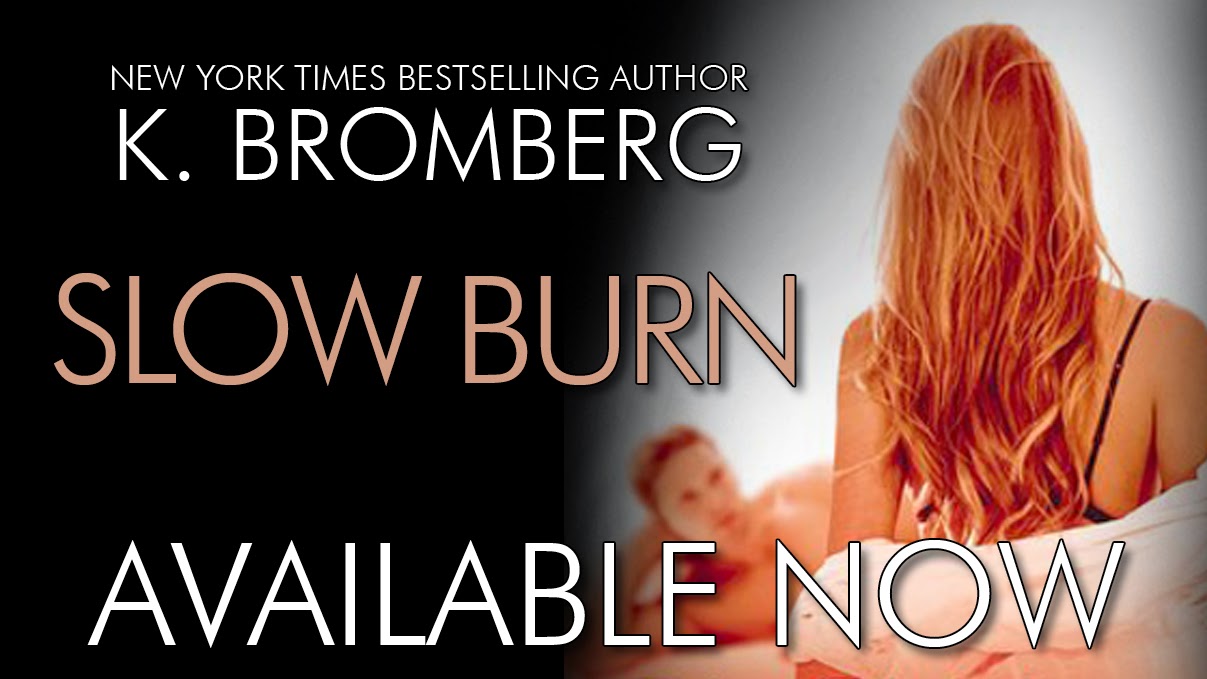 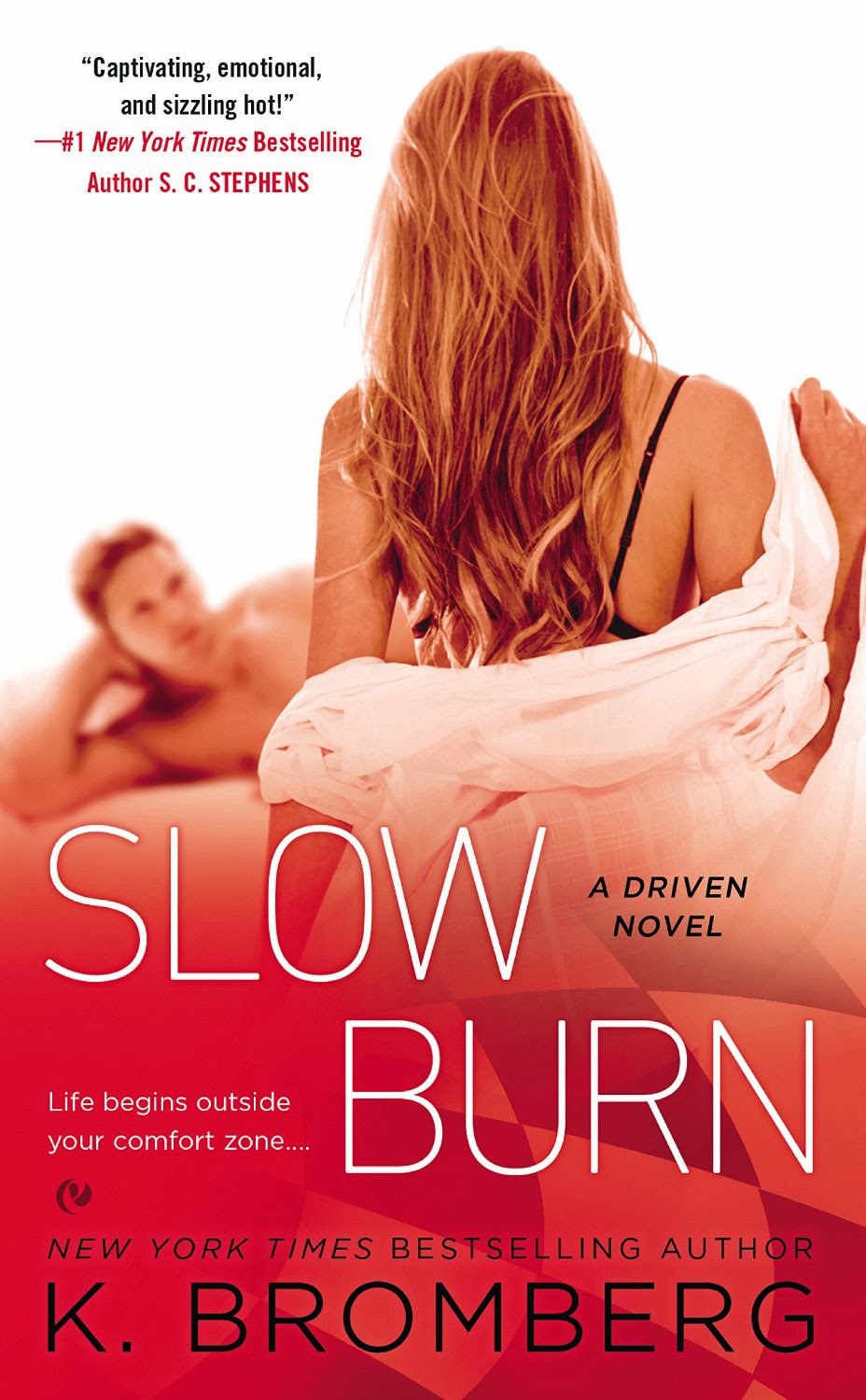 From the New York Times and USA Today bestselling author of the Driven series.
ONE NIGHT. THAT'S ALL IT WAS SUPPOSED  TO BE.
Reeling from the sudden loss of her sister, Haddie Montgomery has sworn off relationships. All she wanted from Beckett Daniels was a sexy distraction to help her escape her pain for just a little while....There weren’t supposed to be any strings attached—so why can’t she shake the memory of that unforgettable night from her thoughts? Or the taste of his kiss from her lips?
No matter how hard Haddie tries to forget about him, Becks relentlessly tries to prove that she should start living for today. But she is determined to avoid romantic commitment, and she can always use her ex-boyfriend’s reappearance to help snuff out the slow burn within her that Becks has sparked....
Or will fate force her to realize that this kind of connection doesn’t come along very often and a chance at love is worth the risk? 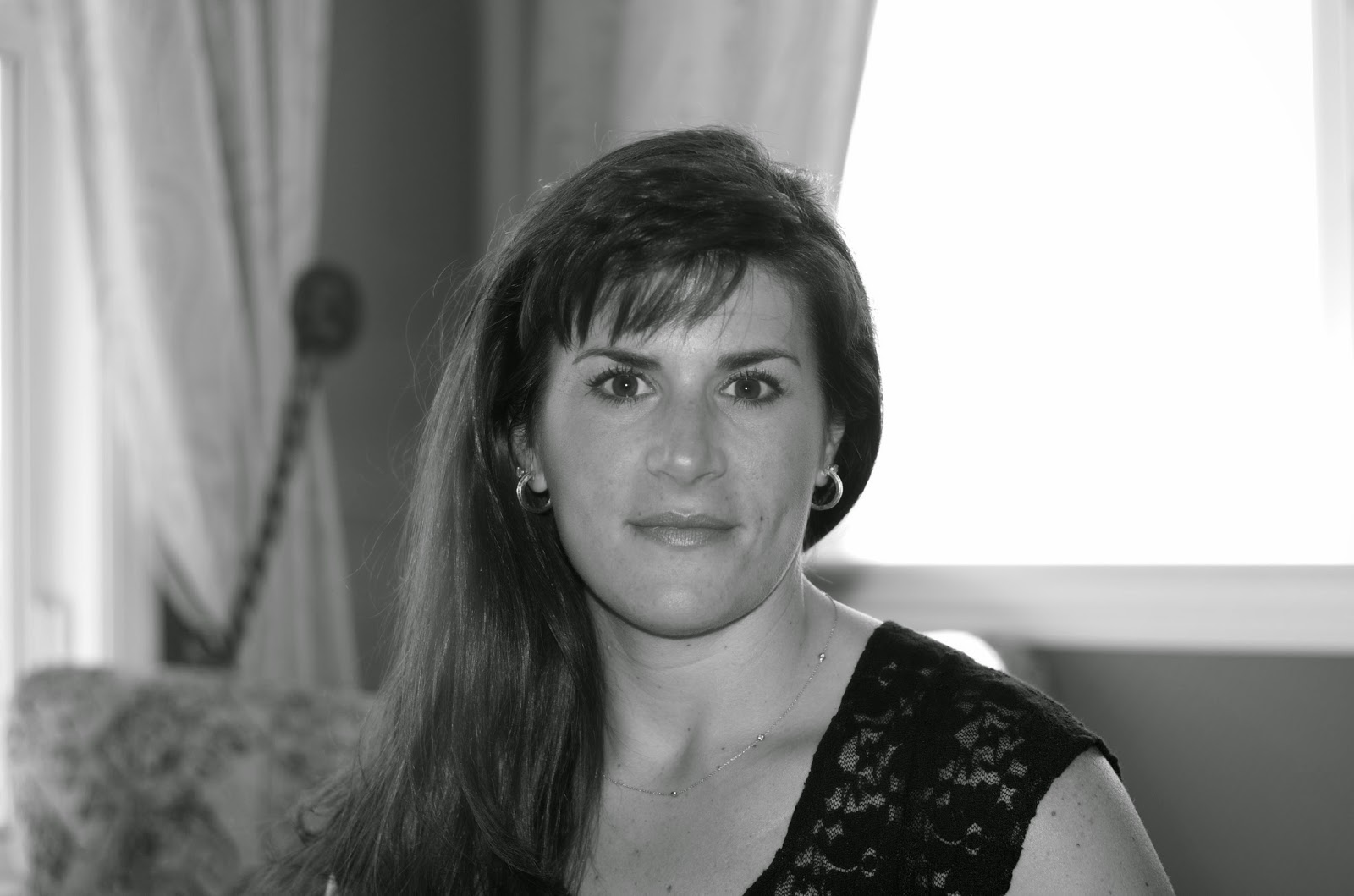 New York Times and USA Today Bestselling author K. Bromberg is that reserved woman sitting in the corner who has you all fooled about the wild child inside of her—the one she lets out every time her fingertips touch the computer keyboard.

K. lives in Southern California with her husband and three children. When she needs a break from the daily chaos of her life, you can most likely find her on the treadmill or with Kindle in hand, devouring the pages of a good, saucy book.

On a whim, K. Bromberg decided to try her hand at this writing thing. Her debut novels, Driven, Fueled, and Crashed of The Driven Trilogy were well received and went on to become multi-platform bestsellers as well as landing on the New York Times and USA Today lists. Her other works include a short story, UnRaveled, and a companion piece to The Driven Trilogy titled Raced. She is currently working on three stand alone Driven novels, Slow Burn, Sweet Ache, and Hard Beat. She also plans to release a novel addressing the 10 year gap at the ending of Crashed in late fall 2015

Haddie "City" Montgomery wants to forget for one night that her sister is no longer in this world. After Colton and Rylee's wedding, she wants to loose herself and what better way to do it than to have sex. When she sees Beckett she decides it is time to seduce him. No strings attached.  Just one night of passion with him is all she wants.

"My onetime lap around the track with Becks is over."

Beckett "Country" Daniels can't seem to stay away from Haddie. From the moment he met her, he knew he was in trouble. After one night together, he knows those strings are more like chains and he wants to get to know her better. Haddie doesn't make it easy. She is hiding things from him but Beckett is nothing but determined to break those walls she has created around her heart.

"That's where you're wrong, City. Everyone deserves to be rescued at some point."

Let's just say that I love Beckett. He was sweet, he was determined to make Haddie realize that he wanted more from her and that he was going to be there for her regardless.
Haddie drove me a little insane at times. She was always waiting for the worst to happen but in a way, she was not living life. A couple of times I wanted to scream at her to open her eyes before she lost Beckett.

“time is precious, waste it wisely.”

Be prepared there are very sad moments and also very tender ones.
I love that we are provided with both main characters POV. Being in Beckett's head was a treat.
The banter between Colton and Beckett was hilarious but also the one with Walker.
In a nutshell, I was very happy with the way the story played.

Posted by MrsAlcide at 7:00 AM