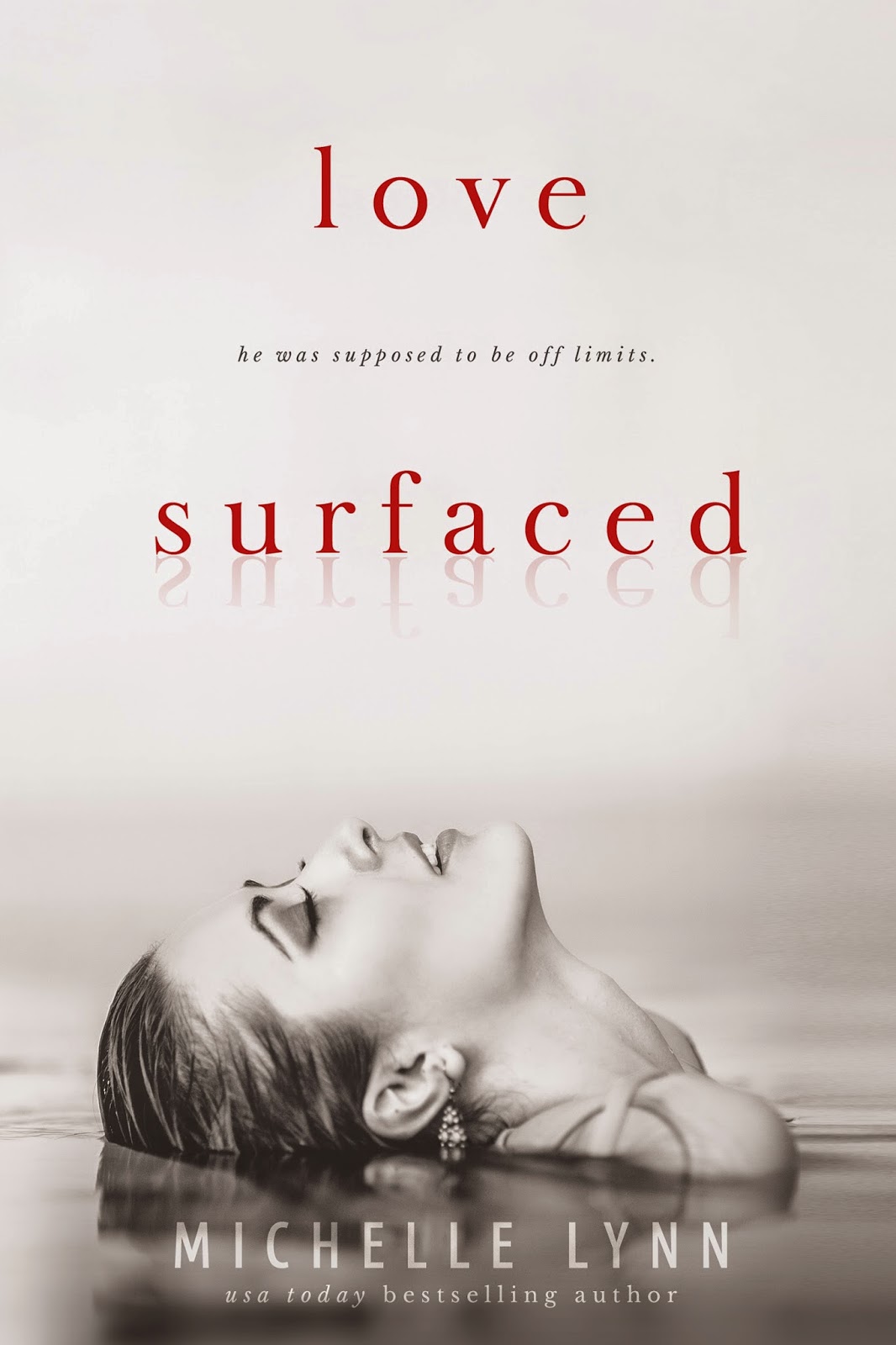 The equations are simple.

Tanner and I abided by the rules. We stayed on our designated sides of the relationship circle.

Here’s the secret … a hand extended over that invisible line once, exponentially changing the equation. I was convinced we could make our relationship work until Tanner broke the trust he embedded in me from the age of seven.

One deceit of mega proportions and the relationship we built for that short month vanished. I swore never to speak to him again and it’s worked. Until now—two years later, when my brother’s wedding places me face-to-face with the best man—Tanner McCain.

Leaving one equation to be solved. Can love surface twice? 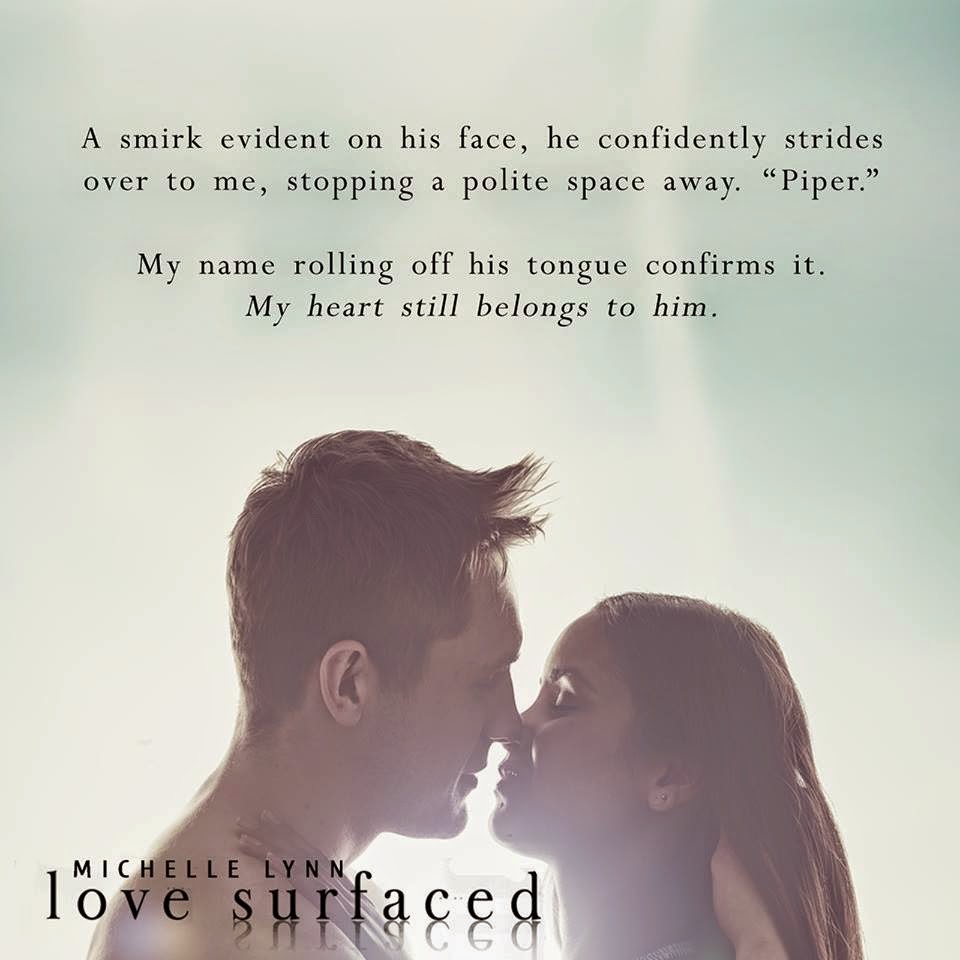 “Piper.” He hesitates before joining me on the cement stoop.
I question why he even searched me out even though it’s been his MO lately, popping up wherever I am.
He places his arm across my shoulders and pulls me into him, which only brings a ripple of warmth to the pit of my stomach. “Come here.”
My head burrows into his strong chest, and his hand soothingly roams up and down my back. I sink into him. With the comfort of his arm, the tension in my shoulders from placing fifth in my swim meet slowly releases.
Refusing to let him make my mind race with his confusing affection, I sit up. Swiping the tears from my eyes, I honestly confess, “Tanner, it was my last shot.”
He begins to shake his head, but I stop him, “No, I have to realize it. My dream of swimming in the Olympics is over.” I rise to my feet, and the heaviness in my chest sinks back into place now that I’m out of his embrace.
He follows me over to the oak tree. Coming up behind me, his hot breath tickles my neck. My pulse races into overdrive, reminding me of how badly I want him.
Why does he keep leading me on?
He continues to toe the line between friendship and more, but he never actually steps over it. Each time his hand brushes mine or his eyes search me out, my heart stops beating for a moment as I hope this is it—until he crushes the fluttering butterflies and steps away.
I close my eyes from the view of Michigan University’s football stadium because I need to calm my insides. “Why are you here?”
He should be with my twin brother, preparing for their own meet.
“You should be in warm-ups.”
His hands land on my shoulders, and he leans down. At our connection, a tingle spreads through my body.
“I saw you leaving the pool house.” His voice cracks.
I hear his deep intake of breath.
“That’s not what I’m asking, Tanner.”
When I turn around, I almost collapse when I come face-to-face with this gorgeous guy. He’s absolutely one hundred percent the perfect male.
My perfect male.
His brown hair is tucked away in his MU hat that’s flipped backward. His lips and cheeks are rosy from the early spring chill in the air. With only a sweatshirt and track pants on, he’s the epitome of a college student. His good looks remind me of the unbearable yearning that pulls me toward him.
His eyes are so transparent that I can see the torment of his inner turmoil from our situation, meaning nothing has changed for him. He’s as conflicted as ever because I’m his best friend’s sister.
“I don’t know.” His voice is soft, caressed with the sweetness he’s shown me the last few months.
My stomach drops at his words. I want to grab his face with my hands and beg him to admit that the small seed of attraction has grown over the years and we can no longer dodge around it.
Instead, I stand there, with my hands at my sides, silently pining for the day he acknowledges our desire for one another.


“Then, that’s a problem.” My heart thumps as I sidestep him and weave through the sporadic clumps of snow that have yet to melt from the harsh winter.

Michelle moved around the Midwest most of her life, transferring from school to school before settling down in the outskirts of Chicago ten years ago, where she now resides with her husband and two kids.  She developed a love of reading at a young age, which helped lay the foundation for her passion to write.   With the encouragement of her family, she finally sat down and wrote one of the many stories that have been floating around in her head. When she isn’t reading or writing, she can be found playing with her kids, talking to her mom on the phone, or hanging out with her family and friends.  But after chasing around twin preschoolers all day, she always cherishes her relaxation time after putting the kids to bed.