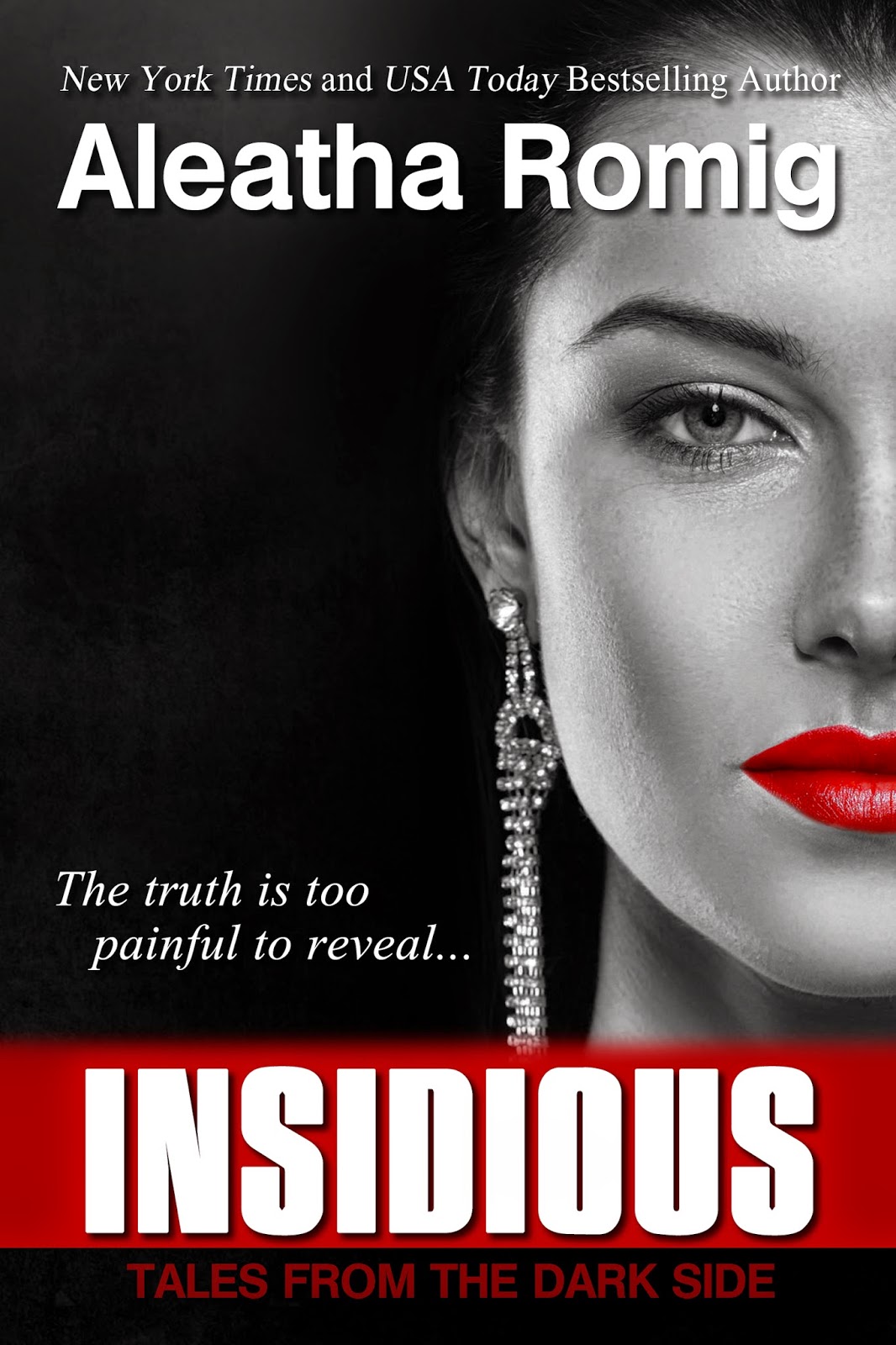 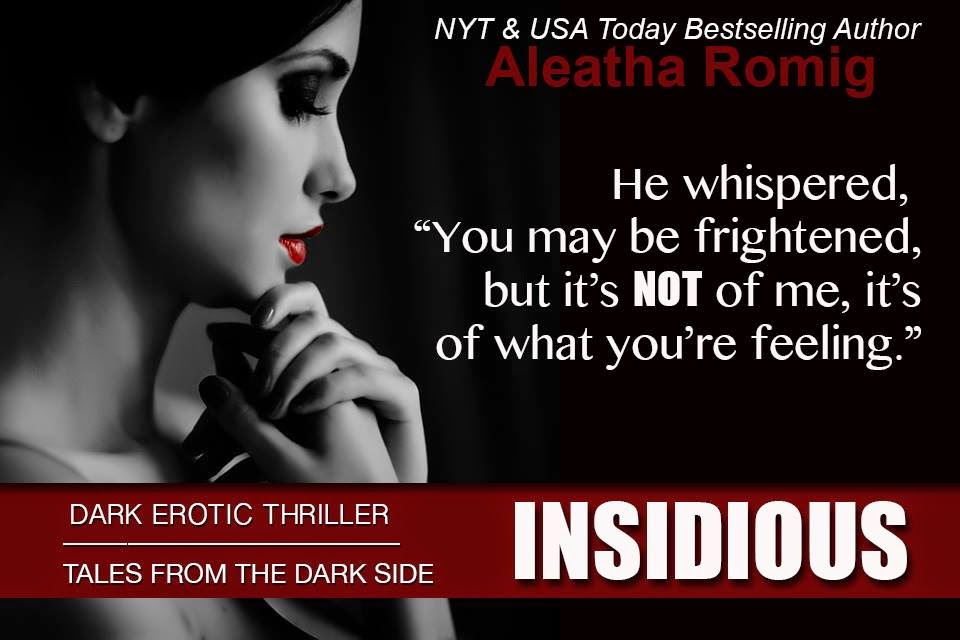 A taste...
I play the role well.
The grieving widow is a new one, but I can do it: shaking hands, sad smiles, even a tear or two when necessary. The acting isn’t new. I’ve been doing it my whole life.
The truth is too painful to reveal, too upsetting for those around me. They don’t want to see who I truly am…what I truly am.


They don’t want to know I’m a killer. 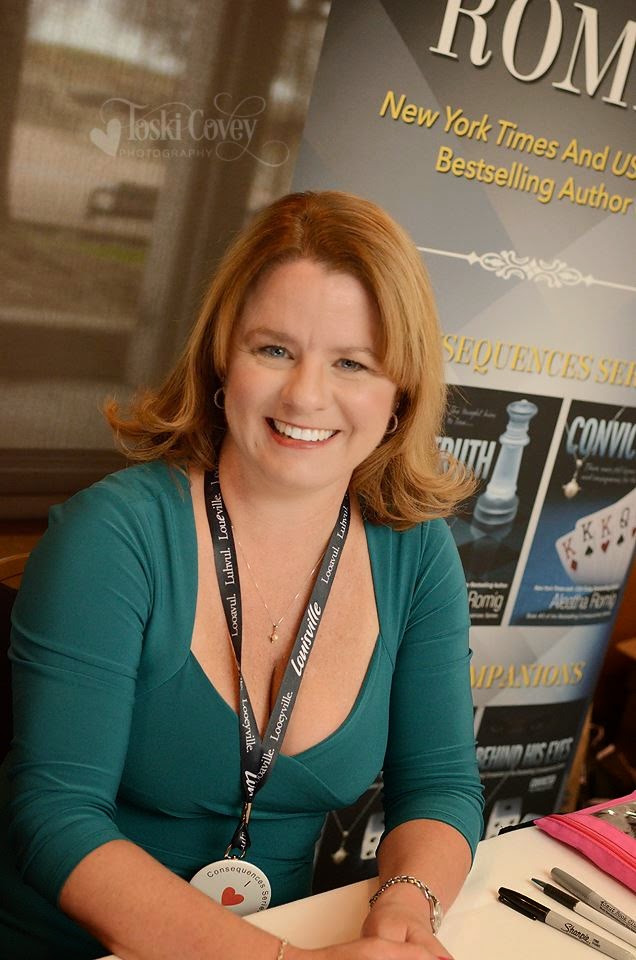 Aleatha Romig is a New York Times and USA Today bestselling author who lives in Indiana. She grew up in Mishawaka, graduated from Indiana University, and is currently living south of Indianapolis. Together with her high-school sweetheart and husband of twenty-eight years, they've raised three children. Before she became a full-time author, she worked days as a dental hygienist and spent her nights writing. Now, when she’s not imagining mind-blowing twists and turns, she likes to spend her time with her family and friends. Her pastimes include reading and creating heroes/anti-heroes who haunt your dreams!

CONSEQUENCES, her first novel, was released August 2011, by Xlibris Publishing. Then in October of 2012, Ms. Romig re-released CONSEQUENCES as an indie author. TRUTH, the sequel, was released October 30, 2012, and CONVICTED, the third in the series, was released October 8, 2013. Unexpectedly, the fourth book of the Consequences series came to life with REVEALED: THE MISSING YEARS. It is the fourth full-length novel in the series. It explores the years in CONVICTED that previously were only mentioned, as well as a complete character glossary and timeline. REVEALED was released May 20, 2014.

Aleatha is a “Published Author’s Network” member of the Romance Writers of America and represented by Danielle Egan-Miller of Brown and Miller Literary Associates.
Posted by MrsLeif at 7:30 AM