Casey Alexander grew up part of the Ravage Motorcycle family since the day she was abandoned by her mother and thrown into her father’s lap. Always seeing herself as an outsider, she spent her whole life trying to fit in, but never really succeeding. When she loses her beloved father, the utter aloneness engulfs her, leaving her searching for solace in the one man she’s always craved. Confessing her love for him only results in devastation when he pushes her away. Convinced she needs a fresh start, she leaves everything behind in order to mend her broken heart and begin building a future without him.

Gage Thomas (G.T.) Gavelson fell in love with his Angel when he was just a pint sized kid. Both beautiful and smart, he always felt she deserved so much better than him. Growing up beside her in the club only continued to test his will power, until one night, he gave into temptation. Realizing he couldn’t allow himself to hold her back from the life she deserved, he pushed her away, allowing her to believe she would never be enough for him. Letting her go had been the hardest thing he’d ever done. Even though he’d thought it’d been the right thing to do, not a day goes by that misery doesn’t consume him for it.

When a tragic shootout occurs, everything changes as once again their lives are intermingled. When you find your way back to the one person you are meant to be with, forgiveness should be easy. But sometimes, we hurt each other too much to ever be able to forgive.

Is their love strong enough to heal their pain?

Casey Alexander has grown up in the Club's life. Her father was Bam, her best friend is Harlow "Princess"(heroine from Ravage Me) and Harlow's brother is Gage Thomas (G.T.) Gavelson who's the VP's son.
As long as she can remember GT has been in her life and she has loved him from a distance until one night everything changes and they're finally together. After a few weeks when she thinks GT will be hers, he hurts her in the worst way.  Casey runs away and makes new friends but she also learns that her heartache is not done.
When the MC is on lock down she is forced back home despite her not feeling like she's part of the family.  She is also forced to deal with her feelings towards GT.
GT made the mistake of pushing Casey away but he soon realizes he can't be without her.

I really liked this one. There was no insta-love. The story centers on GT and Casey, but we see how Harlow and Cruz are doing. We also get a new character in Bella. I wonder if she will get her own book.
Casey was a believable character. She did what she thought she should do to protect herself. She was devastated more than once but she picked up the pieces and moved on.
GT was a moron for letting her go, but he won me over and I was happy with him fighting for her this time. 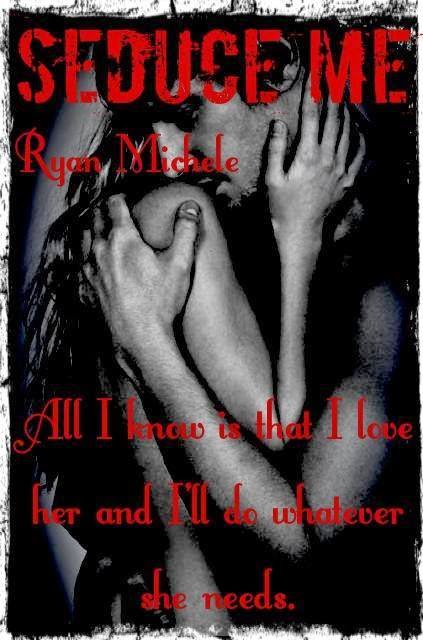 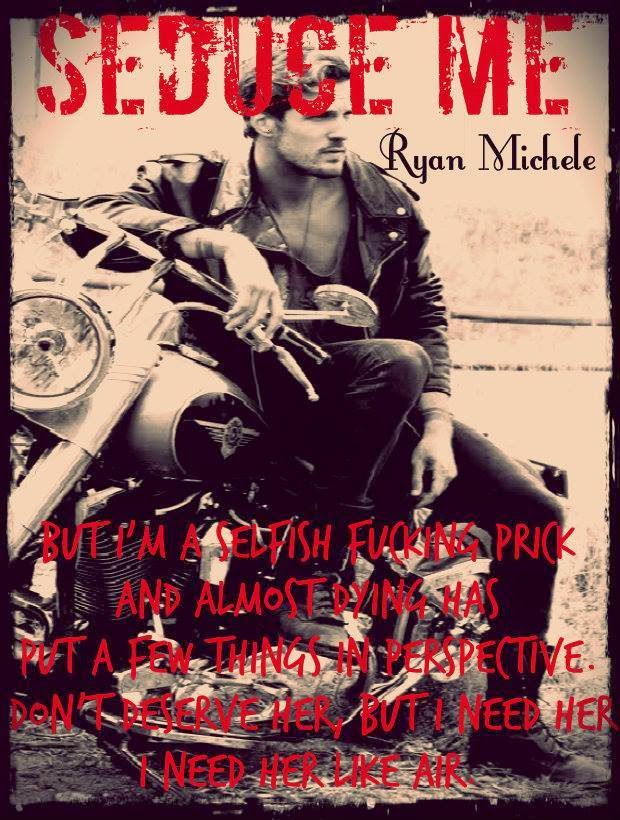 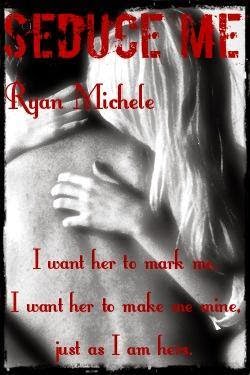 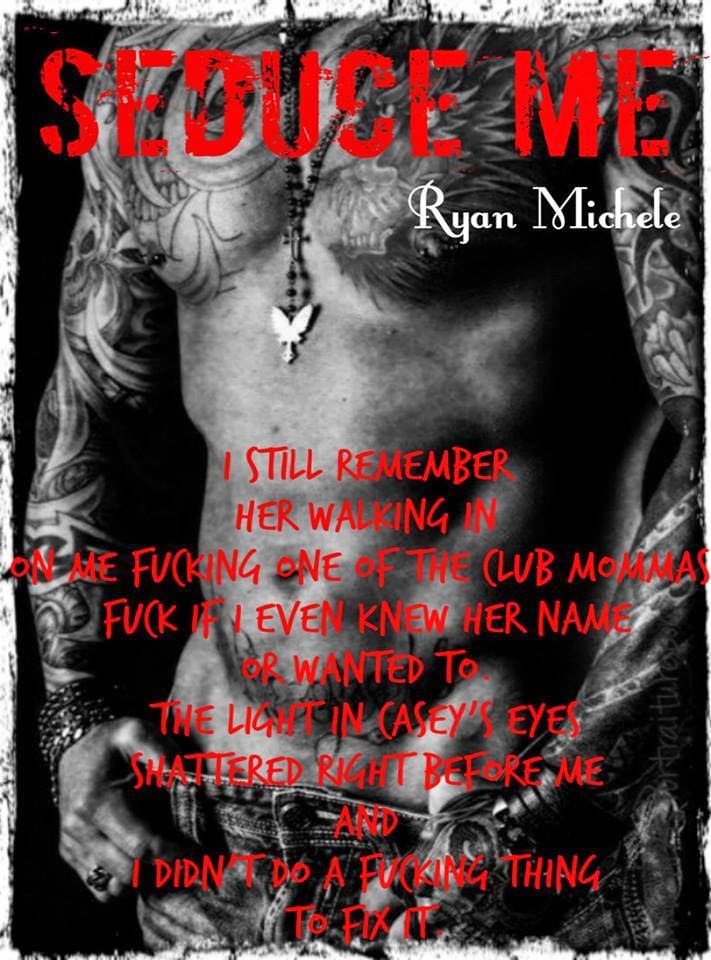 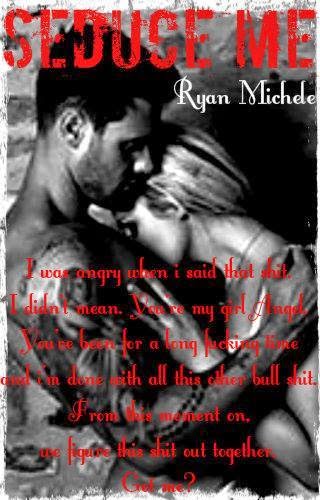 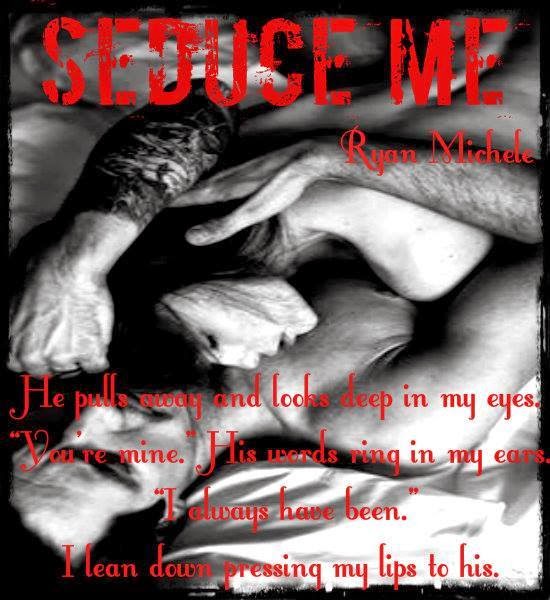 Ryan Michele has a huge obsession with reading, which only came to life after her best friend said she had to read Twilight. After reading that series, her entire world changed in the blink of an eye. Not only was she sucked into new worlds and all of the wonderful words authors put down on paper, she felt the urge to begin to write down the characters that played inside of her head. In doing so, Safe was born. Then Wanting You, Ravage Me currently Seduce Me.

When she’s not reading or writing, she spends time taking care of her two children and her husband, enjoying the outdoors and laying in the sun.

Come find me and tell me what ya thought of my books! Find me at Instagram: author_ryan_michele and Email me at ryanmicheleauthor@gmail.com