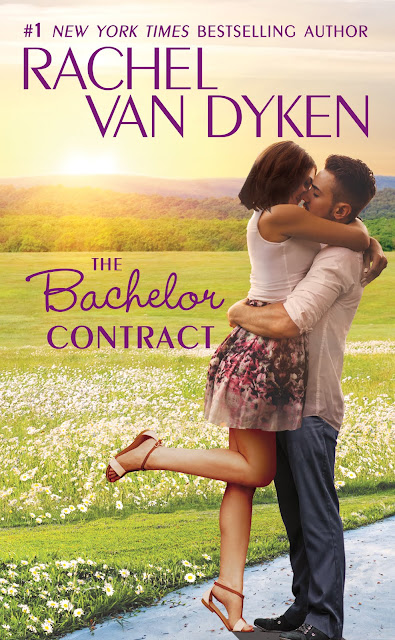 A second-chance romance from the #1 New York Times bestseller of The Bet, Matchmaker and Elite series!

Love of his life.

The last person in the world he wanted to see...ever.

And now that he's working beside her every day, he can't escape her. Her scent, glimpses of her smile, even the tension in the air that makes his body hum with the kind of need he'd only experienced with one person-all of it is driving him over the edge.

Alcohol wasn't going to solve this.

He really was losing his F-ing mind.

And his gorgeous ex-wife was going to be the death of him.

NOTE: The print and ebook editions have different covers! 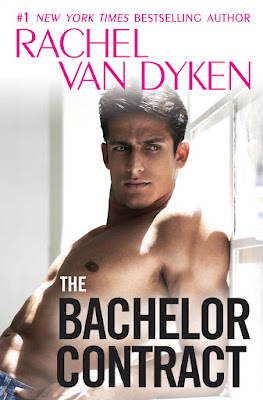 Maybe that was because they’d never had any real closure. Just fighting, yelling, and then silence.
God, she’d hated the silence so much more than the yelling.

The silence crackled with tension—it was always filled with more meaning than when words were actually spoken.

It wasn’t the yelling that had killed their relationship.

It was the silence that had followed. When he had every opportunity to fix it—and didn’t.

Why was it so hard to move on? Probably because she hadn’t tried.

Instead, she’d worked. Tried to stay positive. And hoped.

“He’s not coming back for me,” she whispered, knowing that if she finally admitted he wasn’t coming, she would have to take her part of the blame in why.

Because it wasn’t just on him to come running back.

A small part of her knew that it was her job to meet him halfway.

Instead, she’d ignored the need in his eyes, the desperate plea in his voice, and allowed grief to swallow her whole.

Because at the time she’d needed someone to blame, and it was easier blaming him than herself. 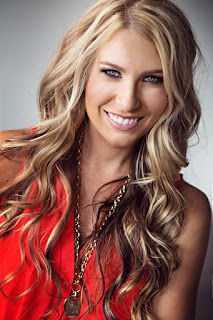 Rachel Van Dyken is the New York Times and USA Today bestselling author of New Adult, Regency, and contemporary romances. When she's not writing you can find her drinking coffee at Starbucks and plotting her next book while watching The Bachelor. She keeps her home in Idaho with her husband, son, and their snoring boxer, Sir Winston Churchill. She loves to hear from readers!

Enter to win 1 of 10 free copies of The Bachelor Contract! https://app.viralsweep.com/view_widget/bf71cf-27902
Posted by MissDaemon at 8:30 AM