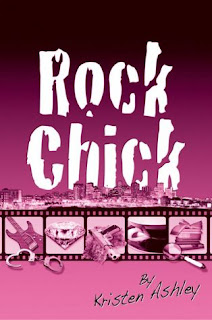 Oh
My
Gosh!
Love these books!


Indy Savaga has been in love with Lee Nightingale since he held her hand at her mother's funeral when she was five. Her best friend is his sister, Ally. They have dreamed of becoming real sisters and they have tried multiple times to make Lee realize that Indy is the woman for him. This is until Lee told her he was not interested (she was 20, he was 23), since then she has avoided him like the plague finding excuses at Holidays or dinners between their families.

Indy is the owner of the bookstore Fortnum's, she serves coffee too. Her barista, Rosie has lost something very important belonging to certain bad guys. But, when Indy's life is in danger, Lee comes to the rescue and he tells Indy that he is very interested in her now. Indy is not sure she wants this kind of danger.

Liam (Lee) Nightingale is HOT/Bad PI. He owns his own investigation firm. He always gets what he wants and he wants Indy.

This is an awesome beginning to this series. There are some many LOL moments. The writing flows perfectly. Highly enjoyable.

Many characters are introduced. Favorites Ally, Tex, Duke, Tod and Stevie and of course other Hot Bunch Men.
Rock Chick has become an all time's favorite.