The Secret She Can't Hide by India Grey 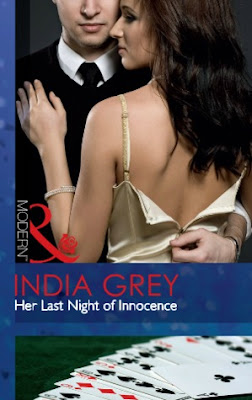 Kate fell for a race car driver, Cristiano, four years ago. He was in a near fatal accident on the track after they spend a wonderful night together.

Four years have passed and Kate has a son. She will not move on with her life until she knows there is no possibility of a family with Cristiano. She has tried to contact him on several occasions without much luck, until she gets invited to his return to the track party.

They see each other, he follows her and they spend sometime together in a cabin. Unfortunately, he doesn't remember the last twenty four hours before the car crash which is the time he spent with her four years ago.

She leaves when she gets a phone call telling her Alexander, her son, is sick with meningitis.

Cristiano follows her after he finds out he has a son.

In the end she is able to let go of her fear for his life as a racing driver but it makes his choice somewhat unbelievable.