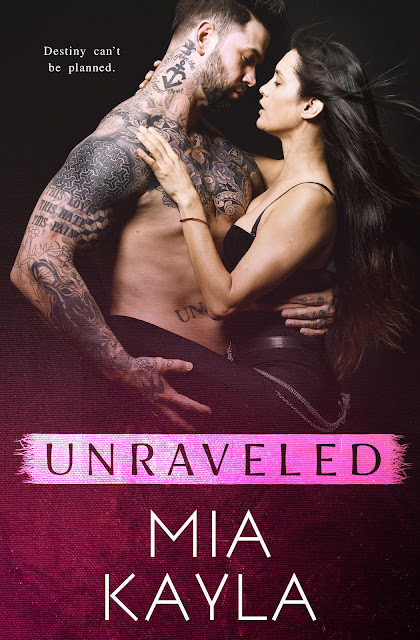 I once loved a boy who grew into a man.

A man that promised me stability, loyalty, and a lifetime of security. I had it all—at least I thought so.

Until mere minutes with someone else made me want for more. More than I already had. Forbidden wants that I shouldn’t wish for.

Cade Ryder was everything my Ivy League pedigree should have stayed away from. Every sane part of my existence screamed for me to keep my distance.

But the more I stayed away, the more our lives merged. Now my life—my normal—is unraveled. My heart, my hope, my new future all in the hands of a tall, tatted bartender.

I planned my forever with the perfect man. But sometimes the heart wants more than stability, more than security, more than what others want for you. One thing’s for sure—destiny can’t be planned. 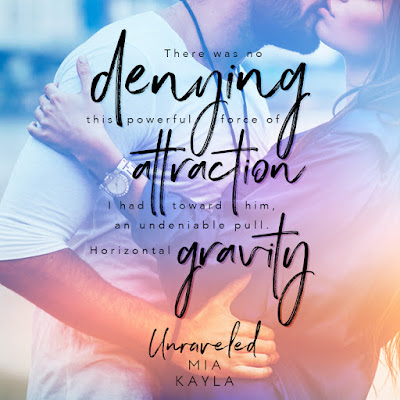 The clock flashed ten p.m. on the stand beside me.
One potato. Two potato. Three.
One wiener. Two wiener. Three.
Now 10:01 and all I could think of at that moment was... six more minutes. Six more minutes until he came inside me and we were done. Done until the next time. Well, next Saturday night, just like clockwork.
Pitch darkness surrounded us in our two-bedroom condo in the most posh area of downtown Rosendell. The only gleam in our room was the brightness from the city skyscrapers outside highlighting the movement of his body against mine. The sweat of his skin slick against my skin. The scent of sex permeated the air.
Sex was always the same. Missionary style on our bed with him pumping into me. I closed my eyes and tried to let the sensations over take my body.
For once, I wished he'd call me sexy, talk dirty...do anything to make me feel as though this wasn't a job that I was expected to perform. I wanted to feel that connection, like we used to and not feel like we turned into an old married couple when we were merely in our early twenties.
Seven years together wasn't a lifetime. Being in a relationship shouldn’t seem like a death sentence. 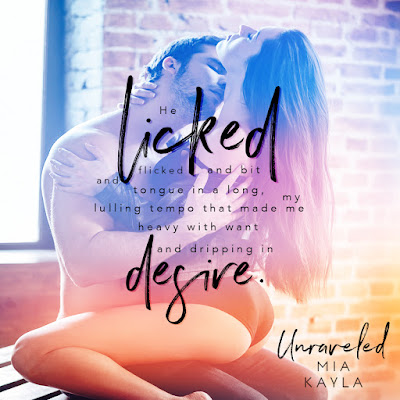 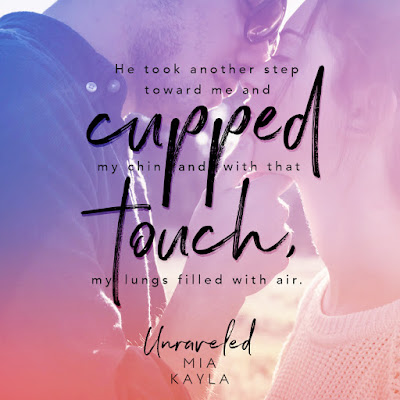 Mia Kayla is a New Adult/Contemporary Romance writer who lives in Illinois. She is the wife to the husband of the year and mommy to three unbelievable cute little girls who have multiplied her grey hairs. In her free time she loves reading romance novels, jamming to boy bands, catching up on celebrity gossip and designing flowers for weddings. Most of the time, she can be caught on the train with her nose in a book sporting a cheeky grin because the main characters finally get their happily-ever-after at the end. She loves reading about happy endings but has more fun writing them. 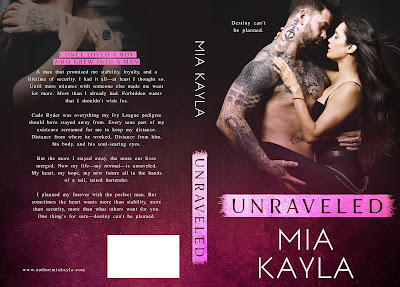