“I warned her I wasn't the man for her.
Now she'll learn what happens when you tempt an animal.” 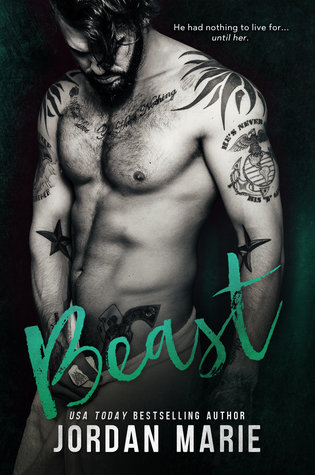 I warned her I wasn't the man for her.
Now she'll learn what happens when you tempt an animal.

I left my past behind me.
I ran.
I didn’t slow down and I didn’t look back.
I just couldn’t outrun the memories—or the nightmares.
I came to North Carolina to die.
Alone.
I want to be left alone.
Which would have been fine, if she wasn’t here.
Hayden Graham claims to want the same thing I do—to be left alone.
But, she’s a thorn in my side.
The woman stumbles into one mess after another.
This time the mess she’s in puts her life and her unborn child in danger.
I’m barely existing—rotting from the inside out.
She’s a woman in distress, waiting for a Prince to save her.
I’m no Prince. I’m just a wounded animal.
A Beast.
She tastes like Heaven. She only adds to my Hell.
She makes me remember things I don’t want to remember.
Want things that I can’t have.
Hayden might just be the one to finish destroying me.

Michael doesn’t have that problem. He reaches up and pushes my bra out of the way. Freeing only one of my breasts, the other remaining in the twisted fabric. Cool air hits my nipple, and I moan as a second later his mouth captures it, greedily sucking it into his mouth. He keeps his mouth there, sucking and pressing the nipple to the roof of his mouth, then teasing it with his tongue. At the same time his hand comes back down. He moves to my hips where he pulls me in closer and grinds me against his hard erection.

Sometime last night he changed from his jeans into cotton jogging pants. I liked them. I appreciated them. They hung low on his hips and he totally rocked them. He was mouthwatering and very warm when he snuggled against me. Right now, I appreciate them for a completely different reason. They’re soft and stretchy over the rigid outline of his hard cock, allowing it to press against my center at just the right angle. It pushes against my pussy hitting my clit when he pulls me down. My body trembles as desire shoots through me.

"Ride me, Hayden. Ride me,” he urges around my breast, before his hands palm my ass and his fingers bite into my skin. “Fuck baby, ride me.” 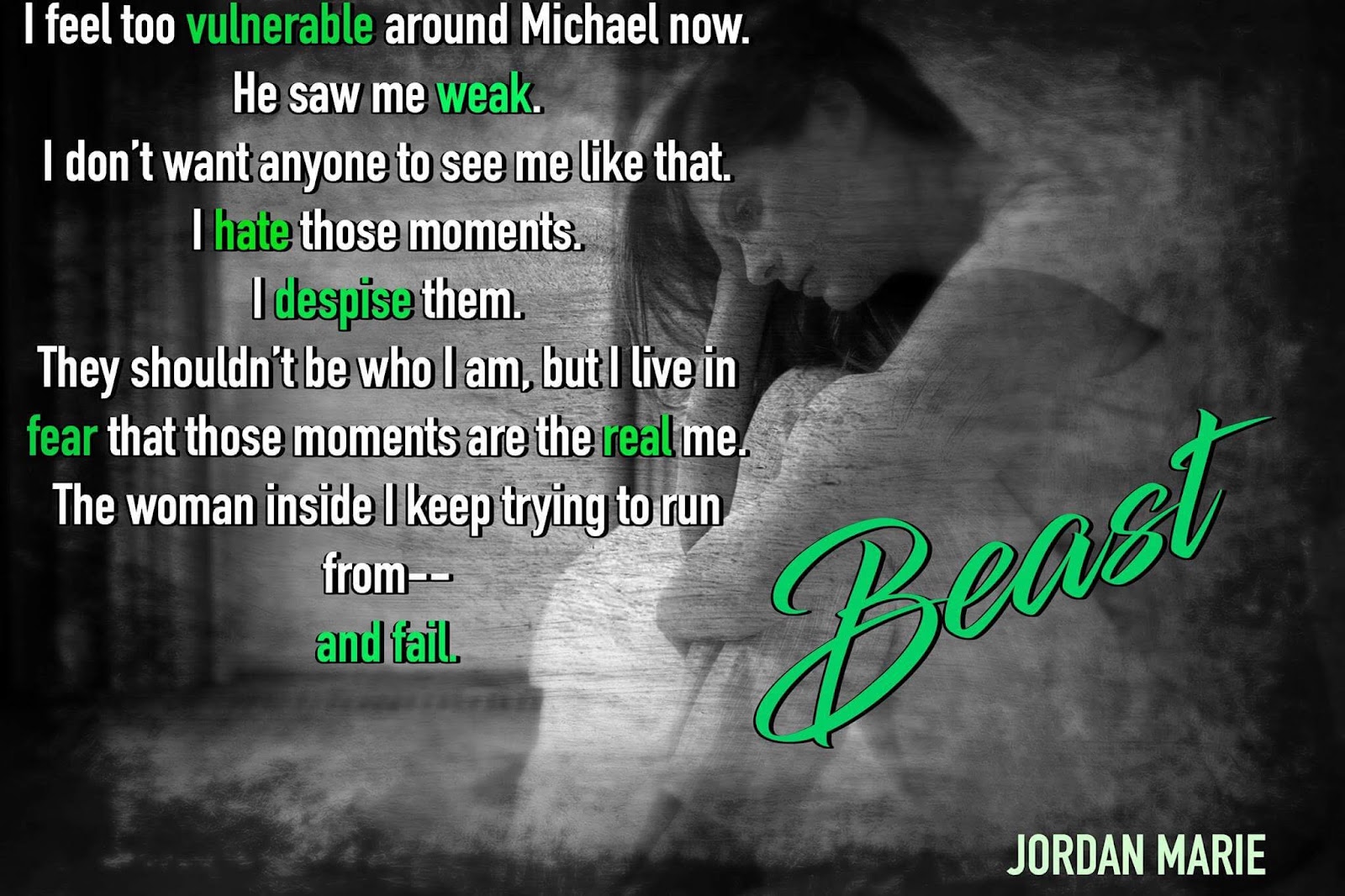 Posted by MissDaemon at 4:28 PM