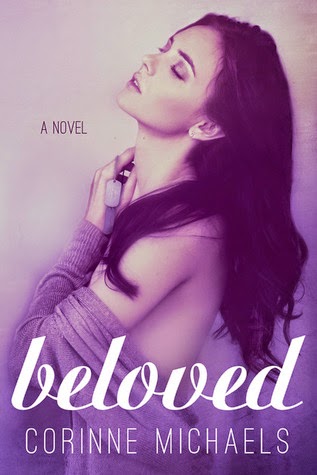 Catherine Pope is good at her job. She is also close to getting married to the man she loves - or so she thought.
She is shocked to discover that her fiancée is cheating on her with a friend.

Catherine can't believe another man has hurt her once again. The first one was her father. He left her when she was a kid and she has never stopped doubting herself. She is going to stay away from men for a while.

Jackson Cole is the owner of two companies. One is a cosmetic company from which Catherine is trying to get an account from. The other company is a security firm.
Jackson is an ex-SEAL and his company is still doing jobs in Afghanistan.  Jackson is not interested in a romantic relationship.

A chance encounter between Catherine and Jackson changes their fate.

I liked this one. Catherine had many good qualities. Despite being left behind by her father she put herself through college and she has a good job. She didn't hesitate to kick her fiancée from her life after finding out he was a cheating bastard. I had some issues with her insecurities, but they felt real to me.

Jackson's first few appearances are all great. I was happy he was in Catherine's life. She needed some happiness and he provided her with it. He was ALL alpha and so hot!  He did get me mad closer to the end of the book but I'm sure he will redeem himself.

The book ends in a cliffhanger but I know I want to read the second book.

“I told you I’ll always find you, but you have to want to be found. Let me find you, Catherine.”