More Than This by Jay Mclean Blog Tour 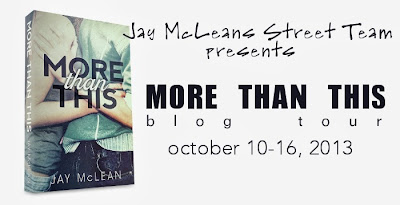 Blurb
*Mikayla*
In one night my fairytale ended. Or it may have begun. This is my story of friendship and love, heartbreak and desire, and the strength to show weakness.
*Jake*
One night I met a girl. A sad and broken girl, but one more beautiful than any other. She laughed through her sadness, while I loved through her heartbreak.
*This is our story of a maybe ever after.*
He was right. It made no difference whether it was 6 months or 6 years.
I couldn’t undo what had been done. I couldn’t change the future.
I couldn’t even predict it.
It was one night.
One night when everything changed.
It was so much more than just the betrayal.
It was the Tragedy.
The Deaths.
The Murders.
But it was also that feeling.
The feeling of falling.

My Review
Mikayla is faced with the worst night of her life but also with the origin of the best love of her life.
It begins with prom night going wrong. Her boyfriend is a cheater and her best friend is a liar. 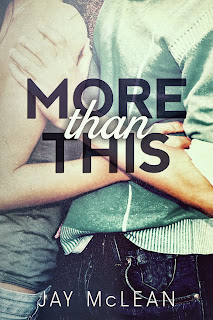 Kayla/Micky/Mikayla meets Jake Andrews and his friends. They are also going to their prom. Jake invites her to his prom after witnessing Kayla's heartbreak.
She has a great time but when she gets home her world falls apart. Jake is there to help her and later on his parents too.
What happens that night seals their fate together.

This book was so emotional. It was perfect. I love love love Jake. He is a true alpha with an Aussie accent and a heart of gold. He is also quite popular as a baseball pitcher with a chance at becoming pro ("The Jake Andrews").
His family was amazing. His friends were all supportive.
Logan was the next best thing to Jake and I'm thrilled he gets his own book next.
My kindle is full of bookmarks. I much more than I love it.
Kudos to Jay Mclean. This book is a winner.

Author of Mature YA / New Adult contemporary novels, MORE THAN THIS and a soon to be released sequel, MORE THAN HER. I enjoy reading and writing books that make people laugh, cry andswoon for dreamy book boyfriends. When not doing either of those, I can be found looking after my two little boys, and trying to avoid house work at all costs.
​​
Stalk Jay at:
http://www.jaymcleanauthor.com/
https://www.facebook.com/jaymcleanauthor
https://twitter.com/JayMcLeanAuthor
http://www.goodreads.com/Jaymclean
​ 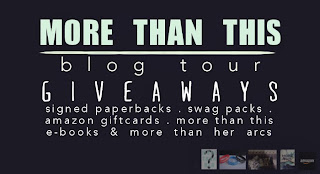 My eyes widen and snap to Jake. He looks down, and shakes his head, with laughter in his eyes. He removes my hand that was covering his mouth, entwines our fingers, and gives my wrist a chaste kiss before Logan adds to the story.
“That’s not all that happened, tell her the rest, Jake.”
I look at him. Oh my god. He slept with her.
“Oh my god, you slept with her?” I gasp out.
“NO!” he yells, and everyone cracks up. “NO! What? God … No!” he says again, shivering and making a disgusted face.
“Then what?” I ask. 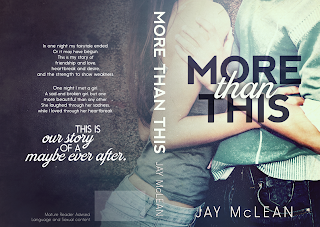 He presses his lips together, as if refusing to speak. I make an exasperated sound, and turn to the rest of them, eyes wide, pleading someone to finish the story.
Heidi starts to giggle, and everyone joins in.
“What? WHAT HAPPENED?” I need to know.
Heidi calms herself down. “Homegirl had an engagement ring on the dash board—a male engagement ring. She proposed to him!” She’s struggling to keep talking through her laughter. “She proposed to him, naked, in the back seat of his truck, with people all around!”
“NO!” I gasp, looking at Jake, bewilderment clear in my voice. He just nods his head slowly, his thumb stroking my stomach.
“What did you do?” I ask him, but he just shakes his head. I look to everyone else. “What did he do?”
“This is the best part,” Cam continues. “He gets so freaked out, he jumps out of the car, and starts to run home. It was an away game! It took him five hours to walk home. He left everything in his truck. His phone, wallet, gear bag, everything. He couldn’t call anyone. He was so freaked to go back to the truck, in case she was still there waiting for him, or if the ring was still there. We didn’t drive out to pick it up until a week later. He went a week without a car, because he was so freaked out.”
“That’s just one of the stories,” Dylan adds. “There’s like, a hundred more just as crazy.”
I’m laughing so hard now my sides hurt.
I’d almost forgotten what we’re all doing here.
And then I remember, and stop myself from laughing.
Because today is not a laughing day.
Jake brings his hand up to my face and kisses my temple. “You can laugh and be happy, Kayla. They would want you to be.”
I smile and kiss him on the cheek.
Logan takes a huge gulp of his beer and then belches, fingers pointing between Jake and me. Heidi and Lucy groan in disgust.
“I’m going to ignore this epic, ovary explosive, sexual tension thing you guys have going on and ask a question.”
I stifle a laugh against Jake's neck, while he rolls his eyes at Logan.
“Ask your question, asshole,” he says as he rubs his nose against my jaw. God, that accent, and that voice.
My eyes close for a second. I think my ovaries will explode.
“Why does he call get to call you Kayla, and everyone else calls you Micky?”
I shrug. “Because my family called me Kayla.” 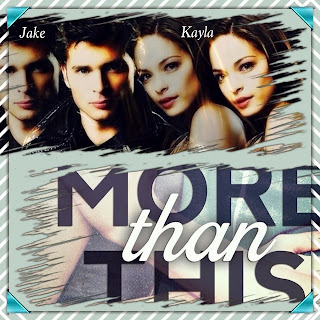 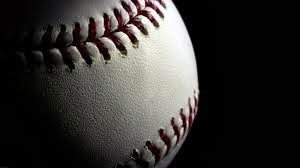 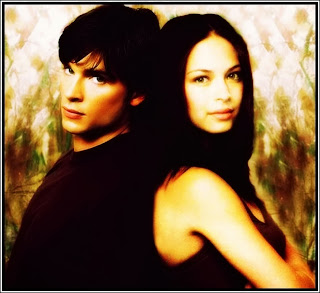 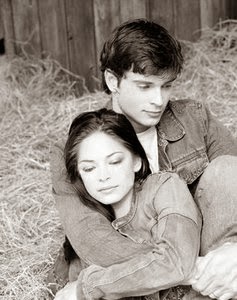 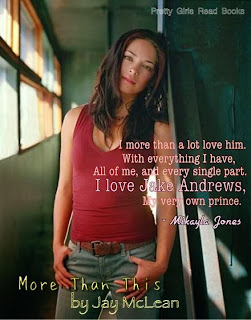 Email ThisBlogThis!Share to TwitterShare to FacebookShare to Pinterest
Labels: Blog Tour, Jay McLean, More Than This