The Unwanted Wife by Natasha Anders 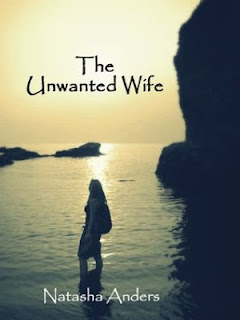 Theresa de Lucci has been married for eighteen months. She is miserable and has decided to ask for a divorce. Her husband Alessandro de Lucci has been cold to her for all this time and she is done with him. She believes her love for him is gone.

Alessandro was blackmailed into the marriage by Theresa's dad. He believed she was on it too. When he finds out she is not, his perspective changes and he wants to try to save his marriage.

With the worse timing ever, Theresa discovers she is pregnant and only if the baby is a boy, Sandro can be released from this contract.

Half of the book is dedicated to Sandro trying to make amends and he does redeem himself. Little things he does like buying her prenatal vitamins when she forgets to do so. Asking her to give him some quality time together.

Sandro does so many things to make it up to her, that the reader ends up forgiving him.