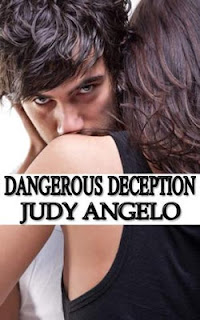 Dani Swift has two jobs. Since her parents died, she has taken care of her brother who now is going to college. Her night job is a chauffer and when she is given Storm Hunter's gig, she is happy with the money but uncomfortable with Storm because she find him attractive.
When Storm discovers his chauffer is a young lady and not a man. He feels betrayed. Later on he thinks Dani may be his salvation. His family wants him to get married and Dani can be his fake fiancee for a while.
Dani agrees to the proposition but found herself more attracted to Storm.
This is a fun, fast little book. Predictable, but we love some predictable HEA, don't we?
3/5 Fangs
Posted by MrsLeif at 7:55 PM