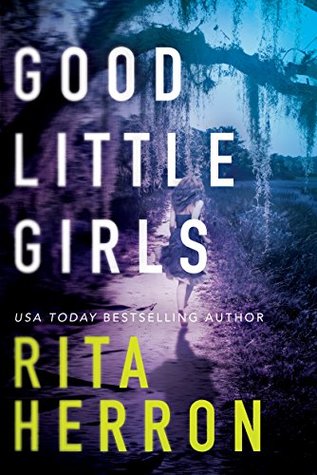 Fear becomes a woman’s greatest weapon in a heart-pounding novel of suspense from the USA Today bestselling author of Pretty Little Killers.
Tinsley Jensen survived the torturous clutches of an elusive masked killer dubbed the Skull, only to be held hostage by her nightmares. She’s terrified of leaving her cottage on Seahawk Island, knowing that the madman is still out there. FBI special agent Wyatt Camden knows it too. He may have rescued Tinsley, but her captor got away. Now he’s driven by guilt, the need for vengeance, and the desire to protect—at any cost—the woman he’s come to love.
Too paranoid to deal with the police, the media, and her sister, Tinsley finds solace in an online support group. She’s too broken to let even Wyatt into her life. But when the threats against Tinsley escalate and her friend disappears, Tinsley is forced out of her self-imposed seclusion to finally face her fears. Wyatt is the only man she can trust to help her, and to save a killer’s latest catch. Now, Wyatt just wants to finish the job he started.
But that’s all the Skull wants too.

" It changes us, steals our love of life, our trust and hope, our future."

This is the second novel in The Keepers series. I didn't read the first one but I was intrigued by the synopsis and the cover.

The novel begins with Tinsley Jensen, a woman with panic attacks and agoraphobia. She is also the survivor of The Skull Killer.

The Skull abducted and tortured her for weeks until she was rescued. Since then, she’s not able to go out of her house. It has been almost a year since he took her and as the anniversary of her abduction is looming over, her anxiety is increasing. The Skull is still out there and she believes he’s coming for her.

Special Agent Wyatt Camden believes Tinsley's life is in danger. He knows the Skull is not going to give up and he already has the scars to prove it. But this time, he won't let him hurt her. He will do anything to keep her alive. He's not sure how it happened but he has developed feelings for Tinsley.

Besides the cops, FBI and Tinsley, there is a group called The Keepers, who are vigilantes who take care of evil people. The Skull is already on their radar. I was very interested in learning more about the Keepers and what made them tick.

One of my pet peeves in books is a heroine who throws herself at danger. Tinsley had a TSTL moment that made me want to shake her. Thankfully, it didn't last.

Good Little Girls had a good pace with plenty of action and suspense. The Skull was a truly ugly soul. I do believe I would have enjoyed it more if I had read the first book in the series.

A complimentary copy was provided by Montlake Romance via Netgalley in exchange for an honest review.
Posted by MrsLeif at 8:30 AM